Legoland Florida is inviting locals to the Winter Haven Orange Dome from 4 to 7 p.m. on Thursday, July 8 to find out more about their plans for a new theme park. END_OF_DOCUMENT_TOKEN_TO_BE_REPLACED 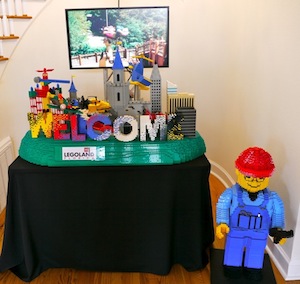 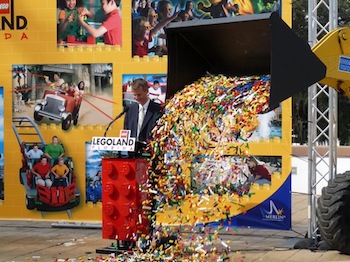 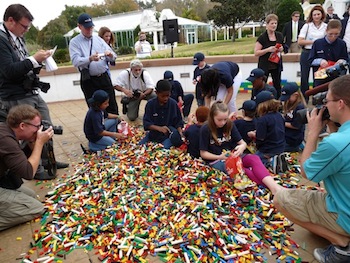 It seems the cat may have gotten out of the bag. The Lakeland Ledger has obtained an e-mail sent to Polk County Commissioner Randy Wilkinson that says Legoland is coming to Cypress Gardens. All e-mails sent to public official’s business e-mail accounts are public record.

But the e-mail wasn’t sent from Merlin Entertainments Group officials (Merlin, owner of Legoland, has purchased the Cypress Gardens property). It was sent by Mark Jackson, a director with Central Florida Tourism & Sports Marketing. So it’s possible he has assumed the announcement will be Legoland, but not likely.

Here are some details listed in the e-mail:

2. Merlin is the second largest attraction company in the world, second only behind Disney.

3. Merlin’s massive research in the area already indicated that; the LEGOLAND brand already has high recognition and a 90% intention to visit by families in their target market.

4. LEGOLAND, CA, is the fastest growing theme park in the U.S., realizing an astounding 6% growth in 2009. The park was also recognized by Amusement Today as the country’s best theme park for children for the sixth consecutive year.

5. Check out Merlin’s website (www.merlinentertainments.biz.) for a broad overview of their operations.”

We plan on being there tomorrow at 10:30 a.m. for the announcement. Check our Twitter account at www.twitter.com/attractions for news from the press conference. We’ll also have all the details, as well as photos and video here tomorrow afternoon. 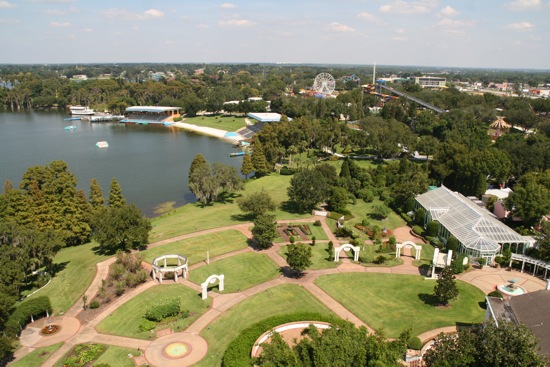 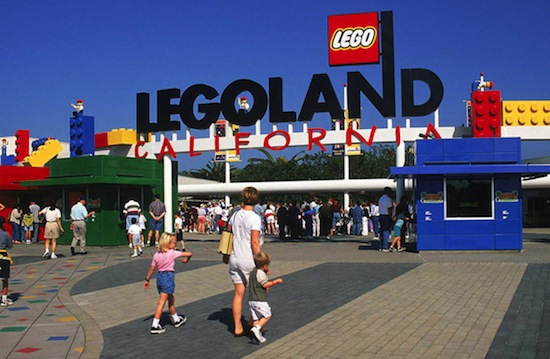 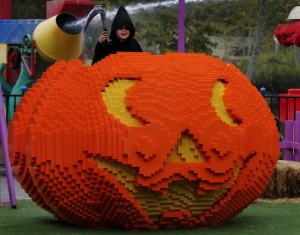 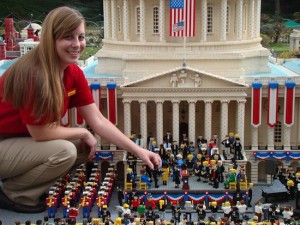 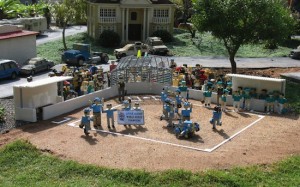 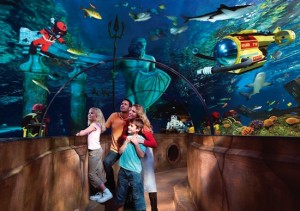 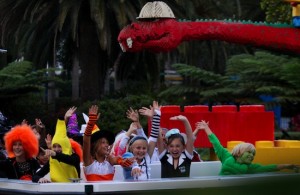