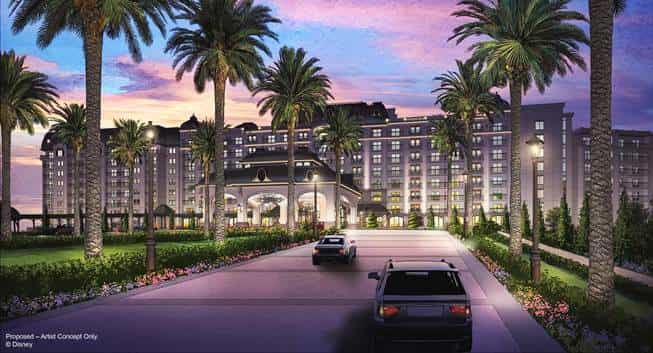 Bob Chapek, Chairman of Walt Disney Parks & Resorts, announced the new projects during D23 Expo 2017 in Anaheim. “We’re thrilled to announce plans for a new Disney Vacation Club property called Disney Riviera Resort coming to Walt Disney World Resort,” Chapek said. “Our Vacation Club Members are among our most loyal fans, and we think that they will love what we have planned, especially the rooftop restaurant that will offer unbelievable views of nighttime spectaculars at both Epcot and Hollywood Studios.”

Estimated to open in fall 2019, the new Disney Riviera resort will be the 15th Disney Vacation Club property with approximately 300 units spread across a variety of accommodation types. 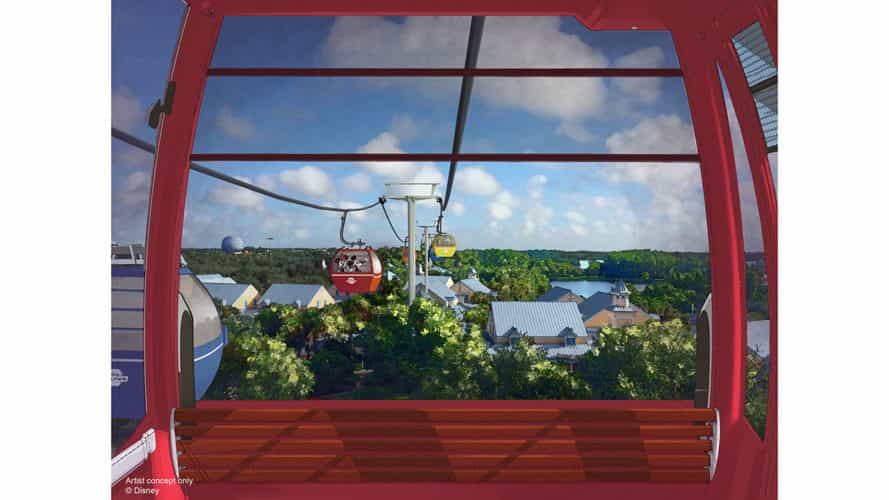 In addition, Chapek announced that a whole new transportation system of gondolas is planned, called the Disney Skyliner, to give guests bird’s-eye view of Walt Disney World and connect the new Disney Vacation Club property, Disney’s Art of Animation, Pop Century and Caribbean Beach resorts with Disney’s Hollywood Studios and the International Gateway at Epcot. Many of the gondolas will feature favorite Disney characters. 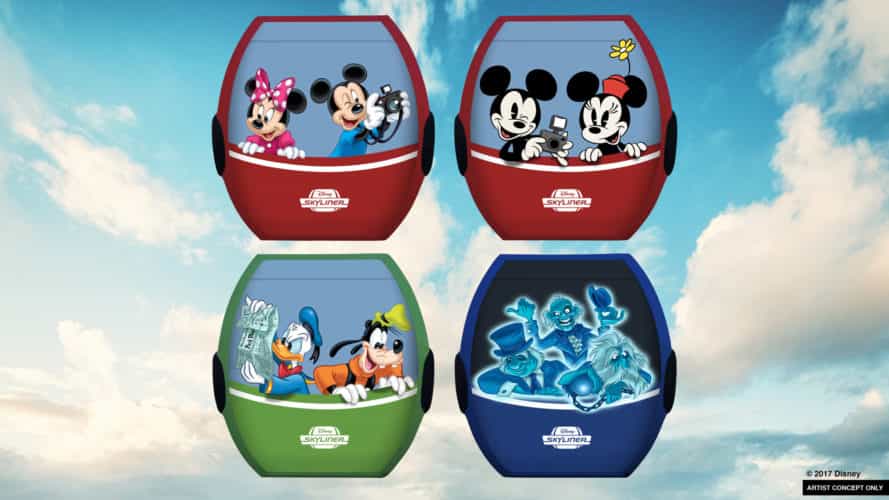 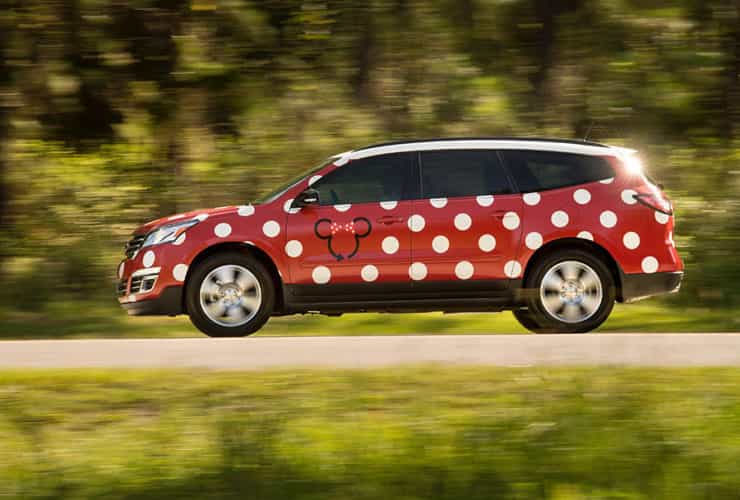 “Since we’re all about exceeding guest expectations and making every aspect of your vacation uniquely Disney, we’re creating a new point-to-point transportation service in a way that only Disney can do,” Bob said.

The “Minnie Van” vehicles will take guests anywhere within the Walt Disney World Resort on demand for a flat fee of $20 per trip.

Learn more about the new transportation options coming to Walt Disney World in this presentation from D23 Expo 2017:

Hate it! IG entrance flooded with 1000s of people paying $100 a night at value resorts destroying the quiet beauty of it! Epcot resorts are expensive because of the proximity to this entrance. Now why are we paying top dollar? Fighting to get in and out!

You make a valid point. Surprised no one else has touched on this yet. Knowing Disney, maybe they will charge a fee for those staying at Pop and Art of Animation. Caribbean Beach is a moderate resort, so they’re already paying more each night.
Time will tell when the gondolas are actually built and open 😉

Art of Animation family suites are over $300/per night…so not so cheap. This is a nudge to get people to stay at resorts that are obviously not doing well in comparison to their counterparts and to take some weight of the bus system. Sad thing is that they should have considered something better for Animal Kingdom Lodge.

I completely agree. This skyline is going to ruin the peace and quiet at each of these resorts. It will create a much busier feeling and be an eyesore. In addition, Disney’s Riviera Resort is going to ruin the atmosphere at Caribbean Beach. Instead of looking across the lake and seeing Caribbean themed buildings, guests will see steel poles from the skyline and a high-rise hotel with a lack of theming. Big mistake on Disney’s part.

We stayed at a value resort (Sports) for a quick weekend getaway, NEVER AGAIN.
the guests were extremely rude kids running around unsupervised banging on outside room walls and doors at 3 A.M. making noise.
There were also people with lawn chairs wearing their wife beater tee shirts, set up outside their rooms with coolers full of beer blocking the sidewalks to the rooms getting drunk and loud we might as well have stayed in the ghetto a call to the front desk fell on deaf ears as nothing was done about any of it The value resorts seem to attract a crowd that have no manners/social skills, this does not apply to all of the guests at these resorts but in my estimation 95 % of them The value resorts are also not as well kept as other resorts as far as cleanliness. they seem to draw a crowd that most people would stay away from if they were in a town or city environment. I’ll bet the crime/incident rate is much higher at these resorts. There are very few well mannered people in these resorts. I understand Disney wants everyone to be able to enjoy the parks/amenities but the crowds here mostly belong in the ghetto and behave like it.

The Boathouse restaurant now open in The...