The Rumor Queue: Is Universal Orlando buying land for a third theme park? 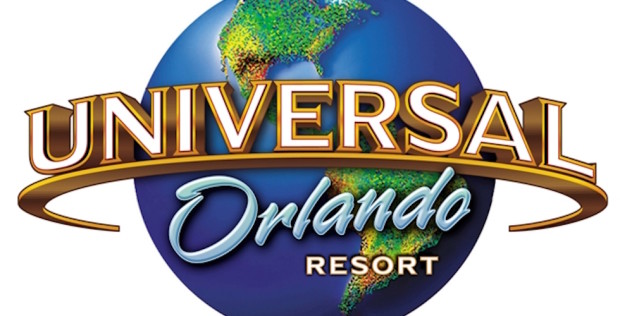 What about the land actually occupied by Wet’n Wild? Any info on that?

Fowl Answers: From what I understand, Universal Orlando will keep the 30 acres of land, but Wet ‘n Wild will be closing at the end of 2016 as previously announced.
I haven’t received any rumors elaborating on the specifics of Universal Orlando’s plans for the space.

yes I baleve universal is going to build a third theme park and more hotels. the land that wet n wild is on Ithink it is going to be an indoor waterpark with resort I think we will know very very soon

With some Dr. Seuss books no longer...