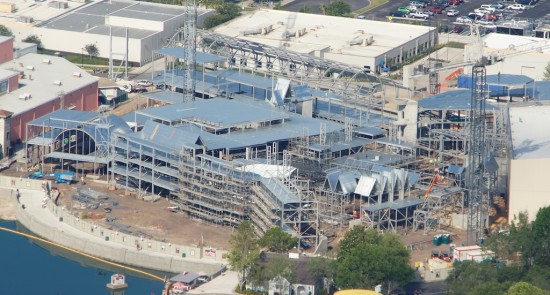 We’ve been following the expansion of The Wizarding World of Harry Potter in Universal Studios since even before it was officially announced. With the recent official announcement, and a few more details found through a Universal survey, we figured we’d give you a look at what’s happening behind the construction walls and backstage. END_OF_DOCUMENT_TOKEN_TO_BE_REPLACED