Welcome to another MagicBand Release Recap. It’s been a very interesting month with MagicBand related news, specifically around the Hocus Pocus Villains Spectacular release that was supposed to happen, but never did, as well as a Disneyland-themed MagicBand that was uncovered. There were also a number of new and interesting bands announced as well, including a Disney College Program band.

END_OF_DOCUMENT_TOKEN_TO_BE_REPLACED 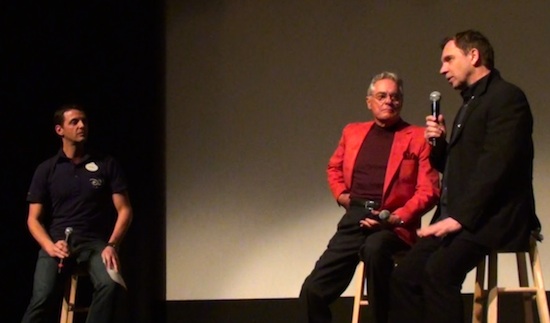 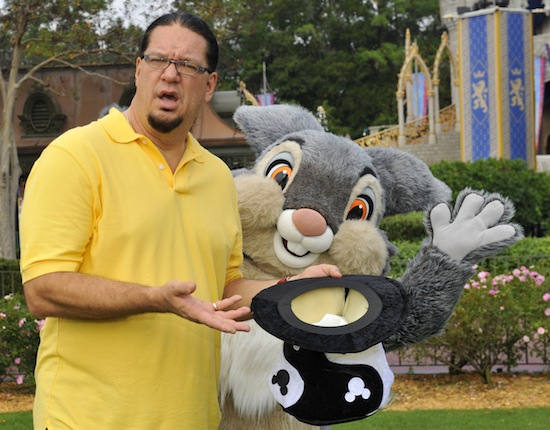 Penn Jillette, the vocal half of the illusionist/comedy duo “Penn and Teller,” tries to figure out how Thumper, the lovable rabbit from “Bambi,” came out of his hat. Appropriately, Penn and Thumper met in the Magic Kingdom today, as the magician vacations with his family. Thumper can regularly be seen in Camp Minnie-Mickey at Disney’s Animal Kingdom.
Photo by Garth Vaughan 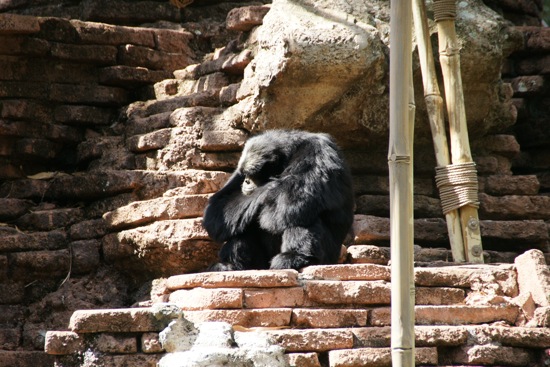 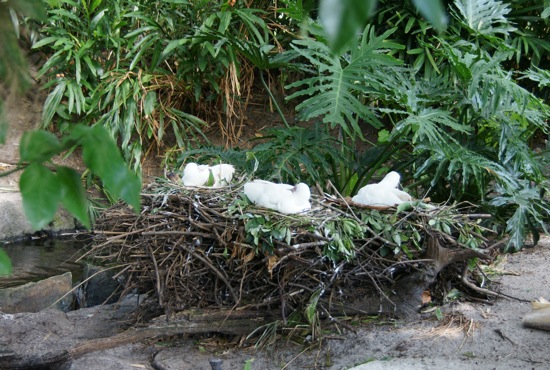 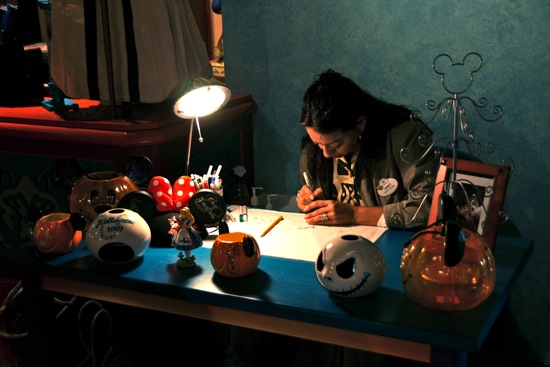 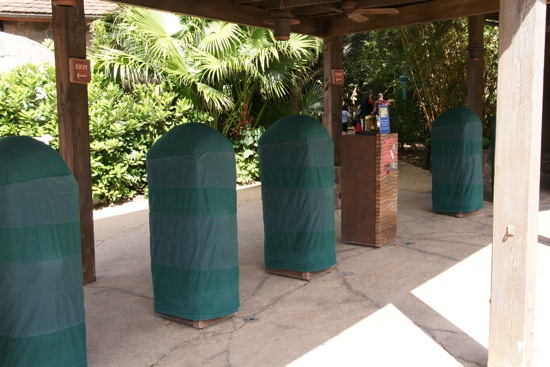 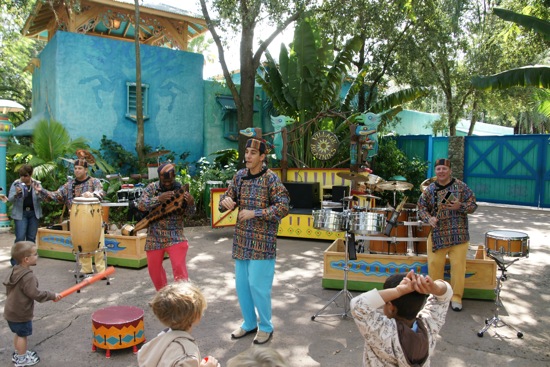 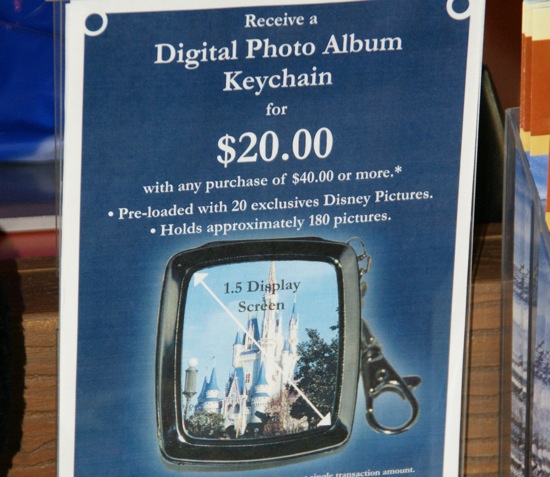 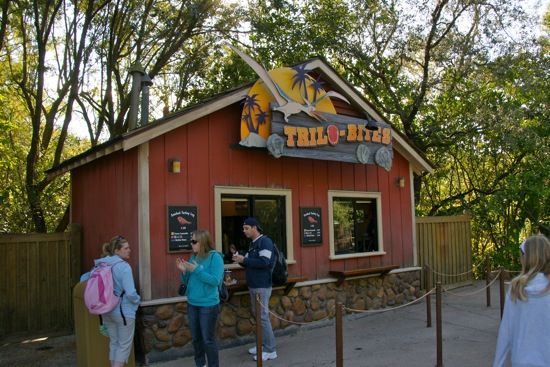 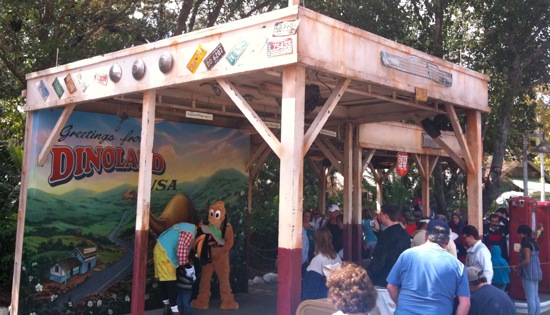 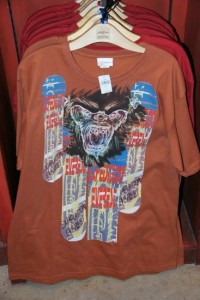 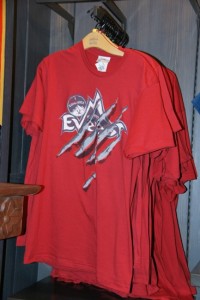 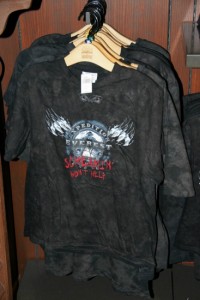 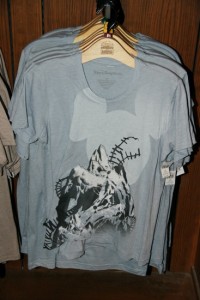 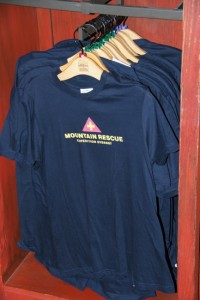 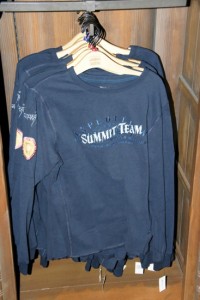 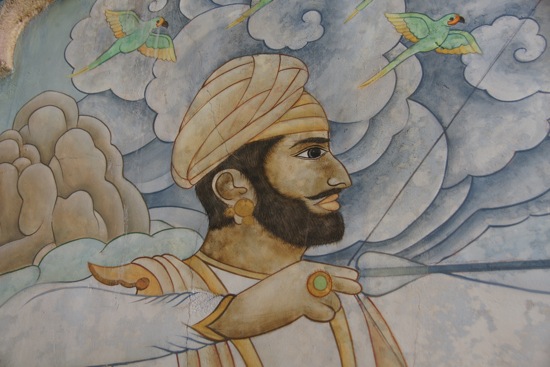 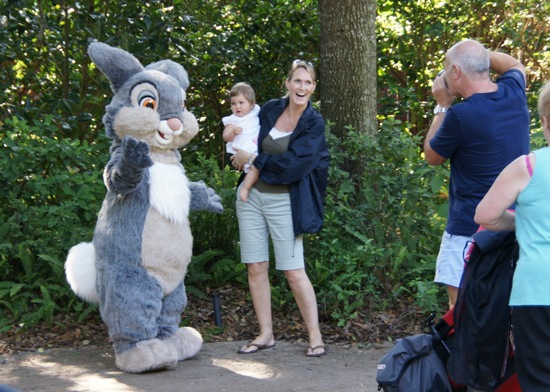 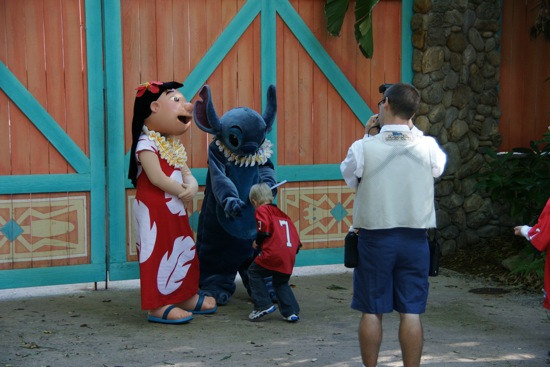 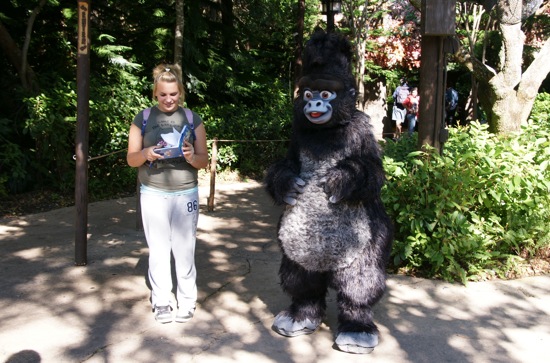 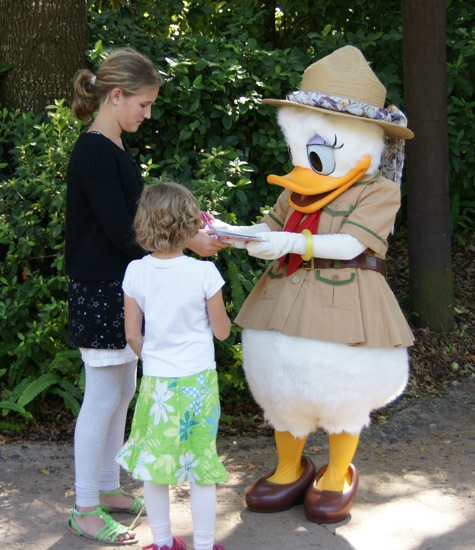 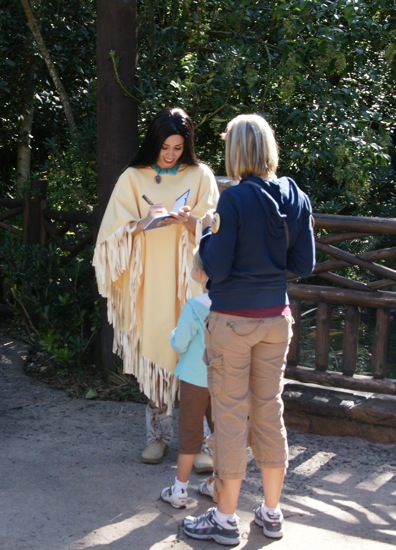