Parkwood Entertainment and Disney+ have announced that the new visual album “Black Is King,” written, directed and executive produced by 24-time Grammy Award-winner Beyoncé, will premiere globally on the streaming service this July.

END_OF_DOCUMENT_TOKEN_TO_BE_REPLACED

As the lights came down at the beginning of the press junket for Disney’s “The Lion King” on July 10 at Montage Beverly Hills, the opening strains of the film’s signature song, “Circle of Life,” echoed through the Marquesa ballroom.

END_OF_DOCUMENT_TOKEN_TO_BE_REPLACED

I only enjoyed watching “The Lion King” (2019) because I haven’t watched the 1994 film since I was probably at most 9 or 10 years old, and even still, I would have preferred to rewatch the original.

END_OF_DOCUMENT_TOKEN_TO_BE_REPLACED

With just 50 days to go until the release of the live-action reimagining of “The Lion King”, Walt Disney Studios has released new character posters for each of the main players.

END_OF_DOCUMENT_TOKEN_TO_BE_REPLACED 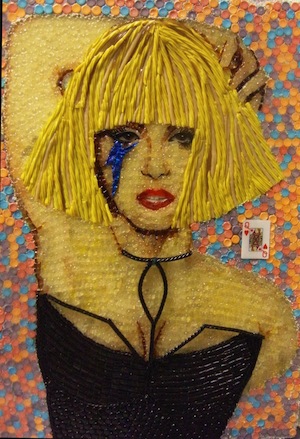 As Beyonce says, “Put a Ring (pop) on It.” END_OF_DOCUMENT_TOKEN_TO_BE_REPLACED