Next year, Star Wars: Galaxy’s Edge will open at Disney’s Hollywood Studios and at Disneyland California. This monumental expansion to both parks has been deemed as the most ambitious project ever undertaken by Walt Disney Imagineering. Construction at both parks is steaming ahead at full speed. This photo report, with photos by @sublimeimage on Instagram, oversees the current construction ongoing at Disney’s Hollywood Studios. 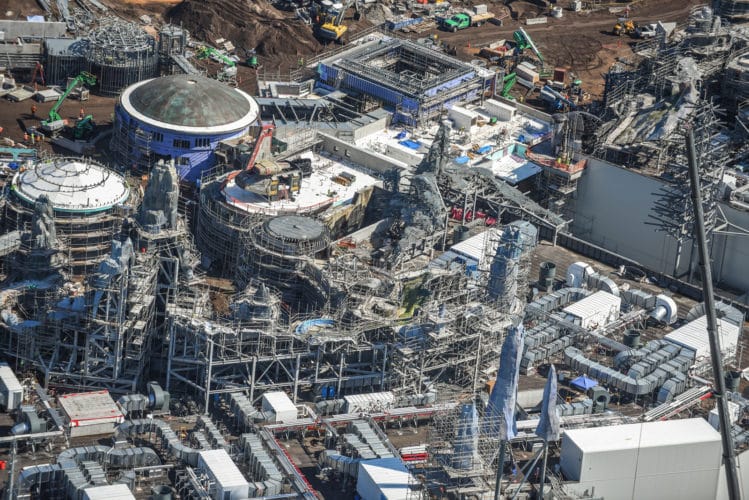