The Disney California Adventure Food & Wine Festival is returning to the Disneyland Resort for six weeks this year, from March 2 – April 12. The festival will feature plenty of fare inspired by the Golden State, as well as entertainment, celebrity chefs and more for guests to enjoy. END_OF_DOCUMENT_TOKEN_TO_BE_REPLACED

Hosts Banks Lee and Elisa Goldman bring you this week’s theme park and attraction news. On this week’s episode: END_OF_DOCUMENT_TOKEN_TO_BE_REPLACED

Hosts Banks Lee and Elisa Goldman bring you this week’s theme park and attraction news on location at the new Four Seasons Resort Orlando. On this week’s episode: END_OF_DOCUMENT_TOKEN_TO_BE_REPLACED 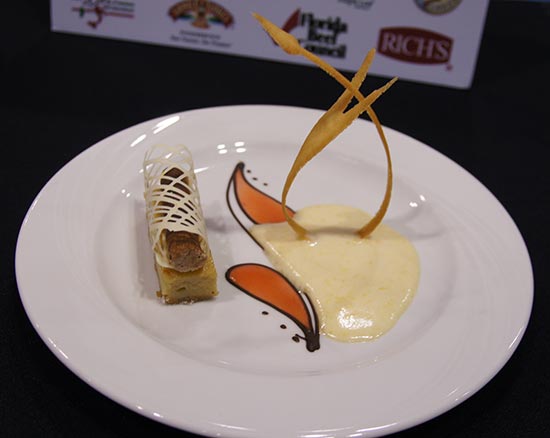 The annual Florida Restaurant Association trade show was in Orlando this weekend. Owners, managers, chefs and students from all over the state were here to try the latest food from suppliers, and to be inspired to prepare the best food in the world.

Above is the dessert portion of the Loews Royal Pacific team entry in one of the professional competitions. It’s a Banana Brulee Tart, with Dark Chocolate Mousse, Peach Sorbet and Strawberry Coulis. END_OF_DOCUMENT_TOKEN_TO_BE_REPLACED 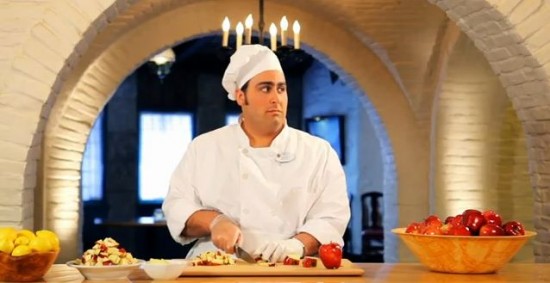 Disney recently released a series of three funny promotional videos for this year’s Epcot International Food and Wine Festival. These videos featuring some Disney chefs and characters are sure to give you a chuckle. END_OF_DOCUMENT_TOKEN_TO_BE_REPLACED 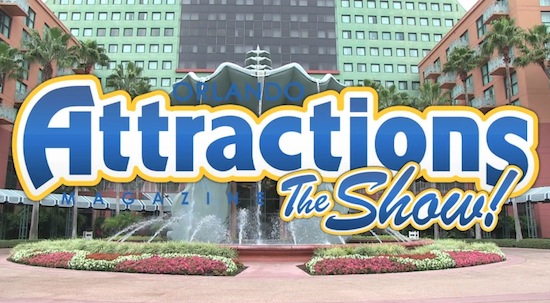 This week’s theme park and attraction news is brought to you by hosts Amanda Powell and Banks Lee from the Swan and Dolphin Resort at Walt Disney World. END_OF_DOCUMENT_TOKEN_TO_BE_REPLACED 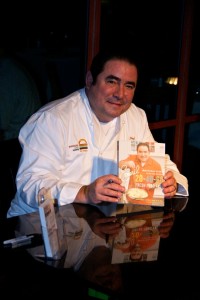 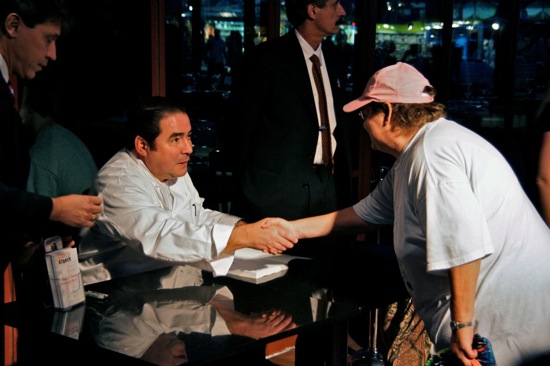 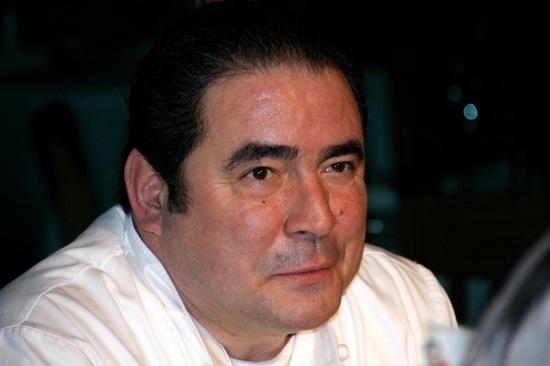 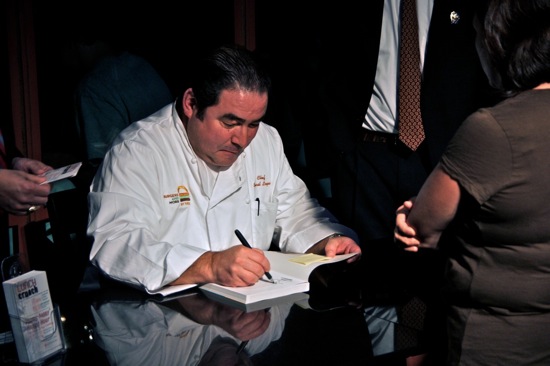 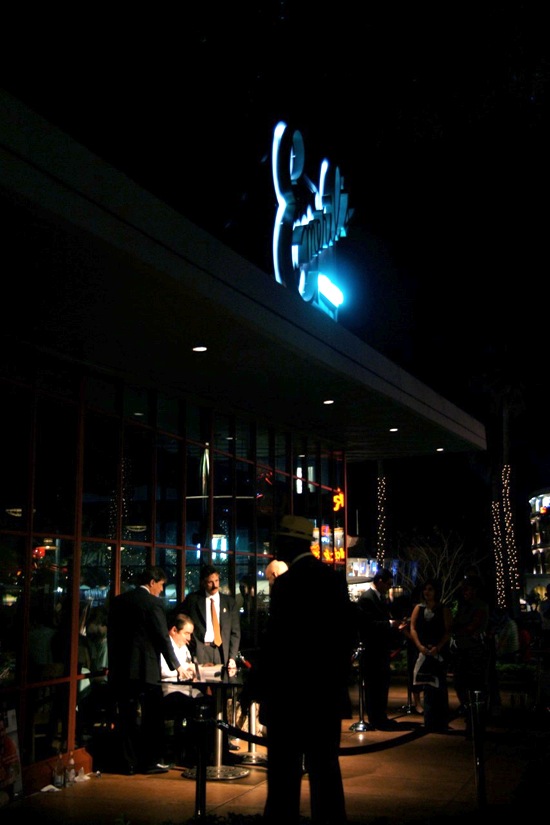 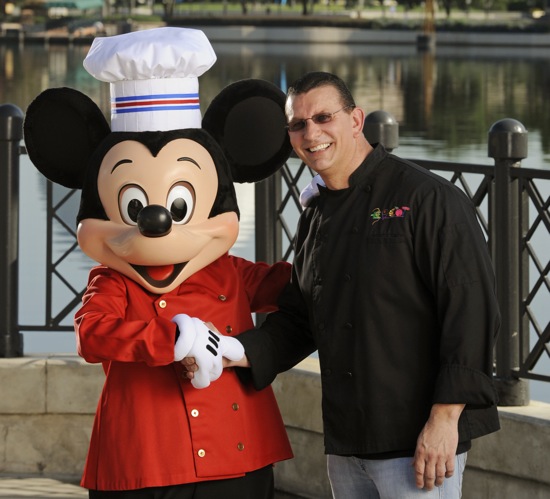 Chef Robert Irvine from Food Network’s Dinner Impossible, gets tips from Chef Mickey for his Oct. 25 appearance at the 14th Annual Epcot International Food & Wine Festival Sept. 25 to Nov. 8. During the six-week event, park guests can taste fine cuisine and wines from the top “foodie” cities of the world. Some 250 chefs including Disney chefs and guest chefs from across the country conducting culinary demonstrations and hosting elegant dinners and tasting events. Guest chefs who have graced the festival include Irvine, Tory McPhail of Commander’s Palace, Rock Harper of Hell’s Kitchen, plus Jeff Henderson, Todd English, Warren Brown, Mary Meyers, Jamie Deen, Iron Chef Cat Cora and many other culinary stars.
Photo by Kent Phillips