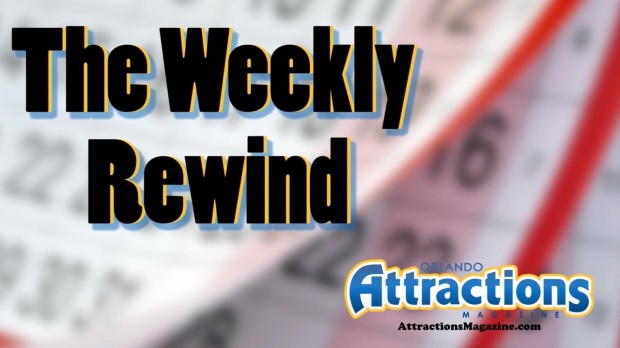 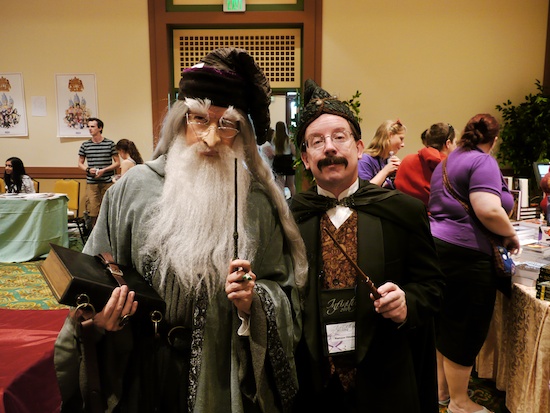 Wizards, witches and other magical creatures were in abundance last weekend at Universal Orlando, specifically the Royal Pacific Resort, at Infinitus 2010, a Harry Potter conference. END_OF_DOCUMENT_TOKEN_TO_BE_REPLACED 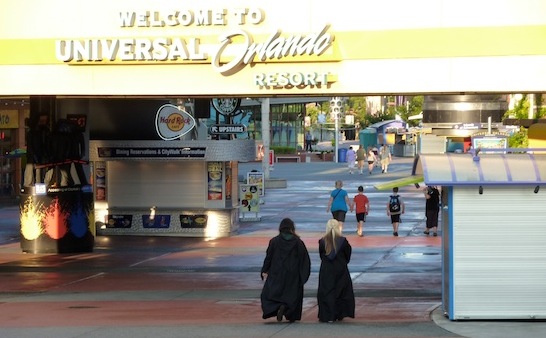 Following the tragic death of Dawn Brancheau, a trainer at SeaWorld Orlando who was pulled under water and drown by SeaWorld’s largest killer whale, Tilikum, the park suspended the Believe shows and Dine With Shamu experience at all of their parks. But today they announced the shows will go on.

Jim Atchison, president and chief executive officer of SeaWorld Parks & Entertainment held a press conference today to announce the Believe killer whale show will resume tomorrow, but without any of the trainers entering the water. As you can see in the video below of a Believe show from one month ago, the show will be very different without those human-animal interactions. Atchison also said the Dine With Shamu experience would also likely resume early next week.

“Regarding our preliminary findings in the investigation of Wednesday’s incident,” Atchison said, “we have initiated a thorough review of all of the procedures that guide our interactions with killer whales, and we have invited several colleagues from other marine mammal facilities to be part of that review.

“We will only resume in-water interactions with our killer whales after that review is complete and we have implemented any changes in procedure we feel will assure the safety of our training staff.”

He also stated that Tilikum will not be subject to any sort of punishment. “… we provide the highest standard of care, and no animal is ever subjected to punishment in any form. Tilikum is no exception. … He will remain an active member of our team.”

An interview with Chuck Tompkins, SeaWorld’s head of animal training, with some clips of Dawn at work. The first Believe show at SeaWorld tomorrow (11 a.m.) will also include a video tribute to Dawn.