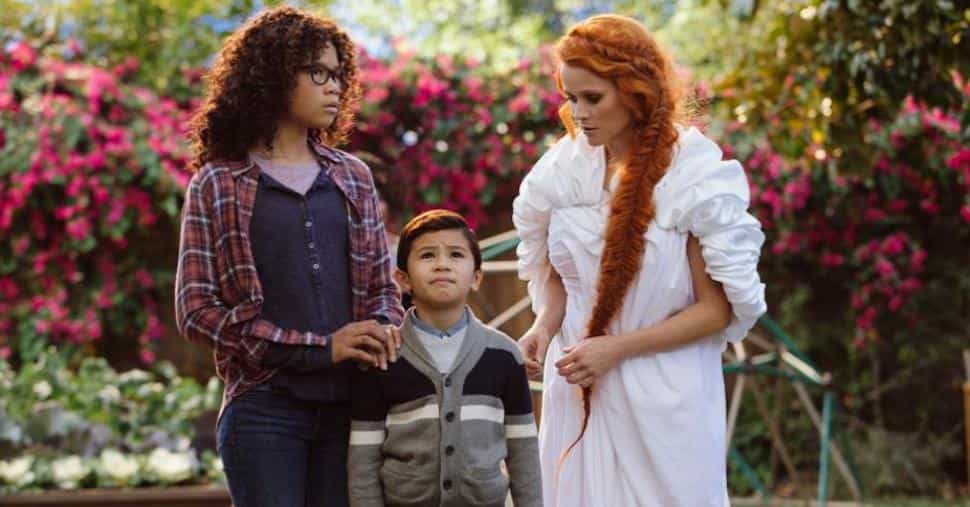 “A Wrinkle in Time” is Disney’s latest live-action fantasy epic, directed by the acclaimed Ava Duvernay. Unlike many of Disney’s recent live action films, “A Wrinkle in Time” is not based on existing Disney intellectual property. It’s an adaptation of the 1962 novel by Madeline L’Engle END_OF_DOCUMENT_TOKEN_TO_BE_REPLACED 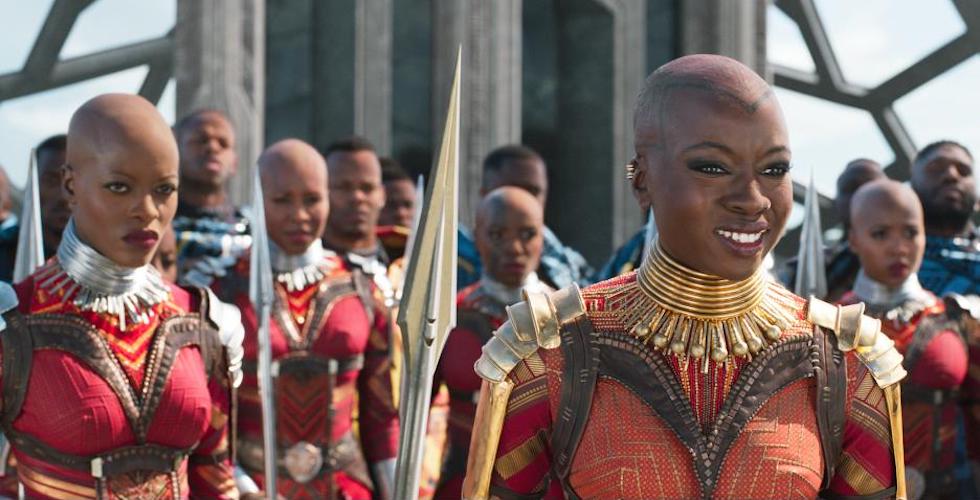 Marvel’s latest cinematic release, “Black Panther”, has been met with high critical acclaim as comic’s first black superhero has hits the screens nationwide. The movie celebrates black excellence with a pretty flawless film, as far as characters, storyline, plot and production design. However, an unexpected surprise comes in the form of the incredibly strong and well developed female characters that make “Black Panther” an even more important film than previously thought. END_OF_DOCUMENT_TOKEN_TO_BE_REPLACED

Over the past few years, there’s been a growing voice from Hollywood and the public alike for more diversity across television and film. Pixar’s latest feature “Coco” makes a valiant effort to bring that diversity to the big screen by celebrating Mexican heritage and culture. END_OF_DOCUMENT_TOKEN_TO_BE_REPLACED