Nickelodeon has announced that their iconic TV game show “Double Dare” will be hitting the road with a multi-city live stage tour titled “Double Dare Live.”

END_OF_DOCUMENT_TOKEN_TO_BE_REPLACED 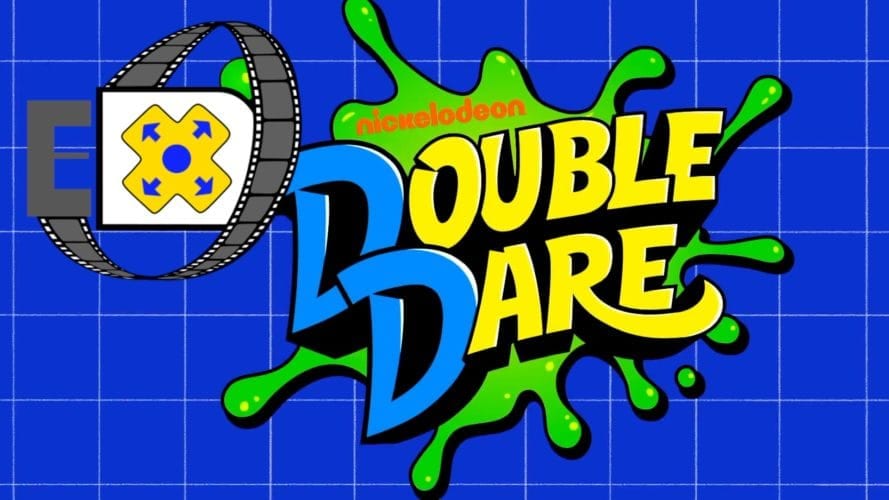 Join hosts Mike and Didi as they bring you news and discussion about everything fun, including theme parks, video games, television, movies, music and more. END_OF_DOCUMENT_TOKEN_TO_BE_REPLACED

On Your Mark, Get Set, Go! Nickelodeon Suites Resort has kicked off the summer with the addition of an old television game show favorite. Double Dare, an original creation of Nickelodeon, was one of the first fast-paced, fun, interactive game shows for kids. Studio Nick at the Nick Hotel has re-captured the thrills and the excitement of this one of a kind television show, allowing hotel guests to be “part of the act”. END_OF_DOCUMENT_TOKEN_TO_BE_REPLACED