Just days after Universal Orlando debuted its new Intamin-built motorbike coaster on the site originally occupied by the iconic Dueling Dragons ride, the manufacturer has opened a new attraction by that same name at Guangzhou Sunac Land in China.

END_OF_DOCUMENT_TOKEN_TO_BE_REPLACED 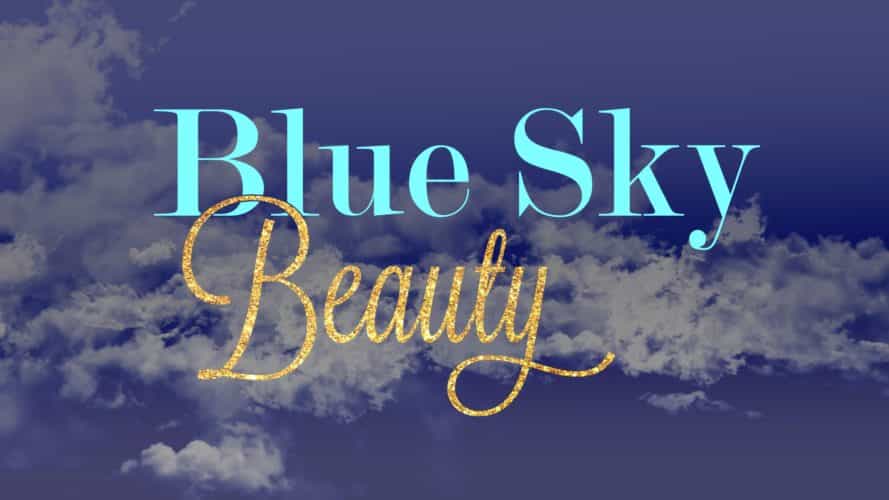 Add some scales and shimmer to your life with a Dueling Dragons and Game of Thrones inspired look! END_OF_DOCUMENT_TOKEN_TO_BE_REPLACED 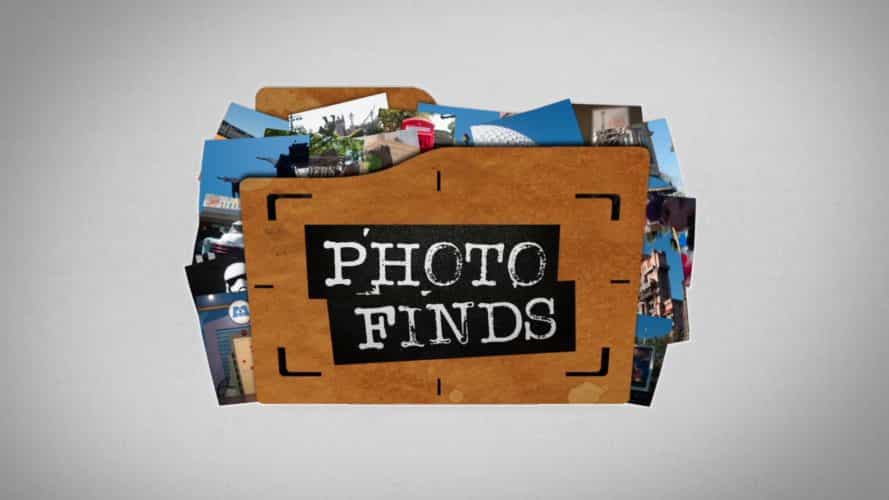 With Dragon Challenge now closed at Islands of Adventure, Kevin takes a look back at its Dueling Dragons days with photos showcasing the queue from both versions. END_OF_DOCUMENT_TOKEN_TO_BE_REPLACED

On Sept. 4, 2017, the Dragon Challenge intertwined coasters in The Wizarding World of Harry Potter at Universal’s Islands of Adventure took its last flight. The coaster has closed for good, making way for what Universal calls “one of the most highly-themed coaster experiences we’ve created.” END_OF_DOCUMENT_TOKEN_TO_BE_REPLACED 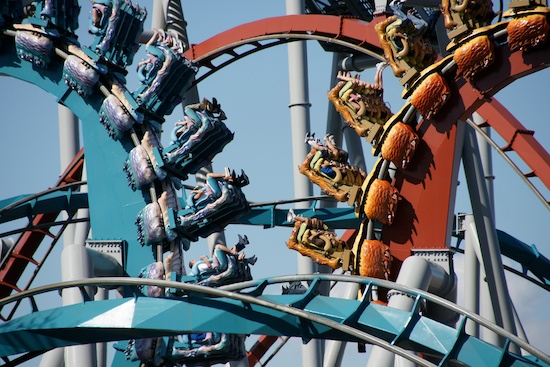 After a couple of incidents, the Dragon Challenge “dueling” coaster (formerly known as Dueling Dragons) located in The Wizarding World of Harry Potter at Universal’s Islands of Adventure theme park will no longer duel. END_OF_DOCUMENT_TOKEN_TO_BE_REPLACED 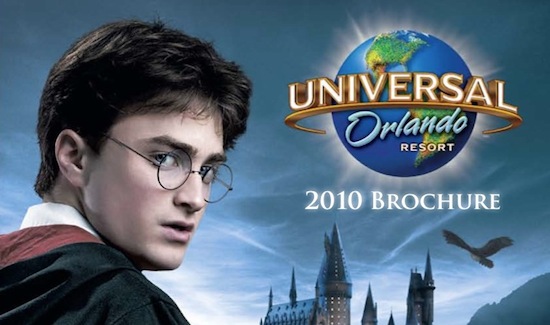 A new 2010 Universal Orlando brochure found at universalorlandovacations.com features a map of both their theme parks and a listing of the rides and dining locations. What’s most interesting are the previously unreleased height requirements for the rides in The Wizarding World of Harry Potter.

The Flight of the Hippogriff ride is set at 36 inches, which is expected because when the ride was known as The Flying Unicorn, it was also 36 inches. And Dragon Challenge is also the same as it was when it was Dueling Dragons at 54 inches.

Also of note is that the Three Broomsticks restaurant is listed as counter, not table service. 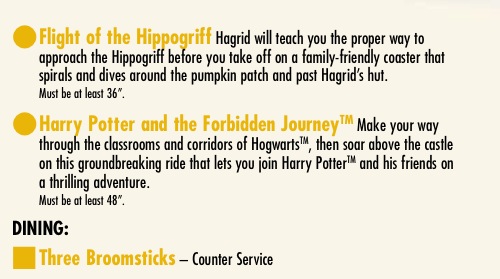 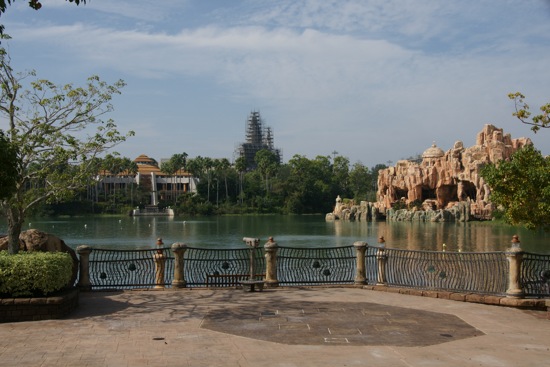 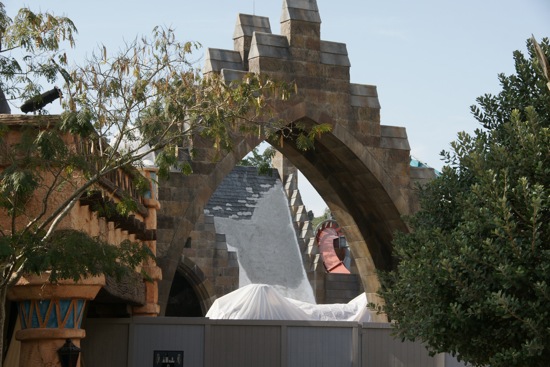 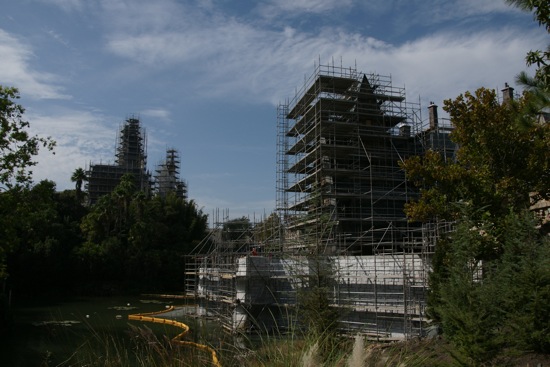 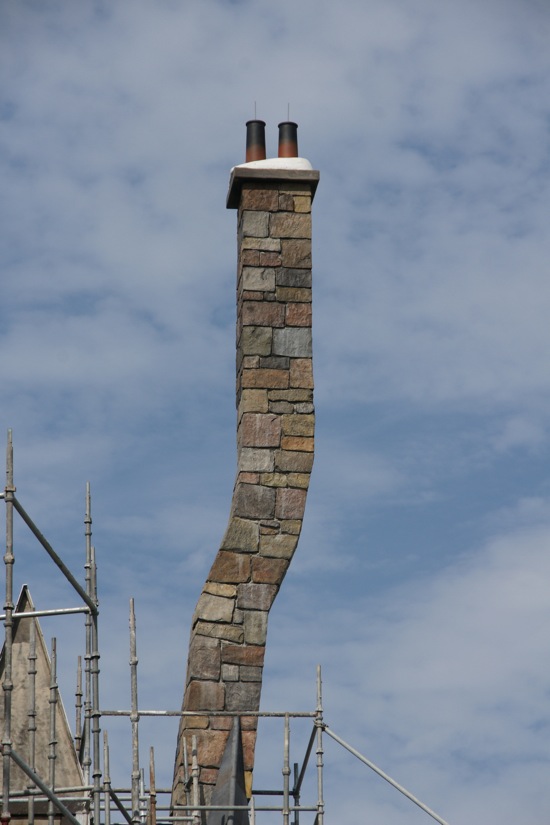 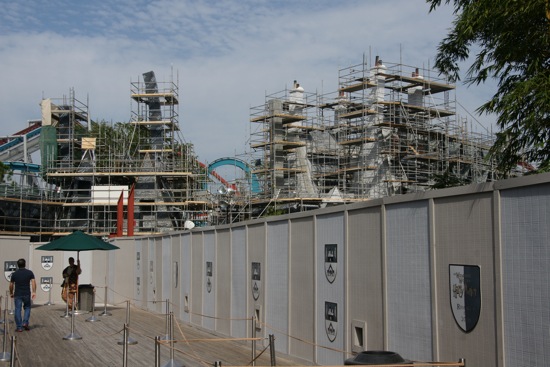 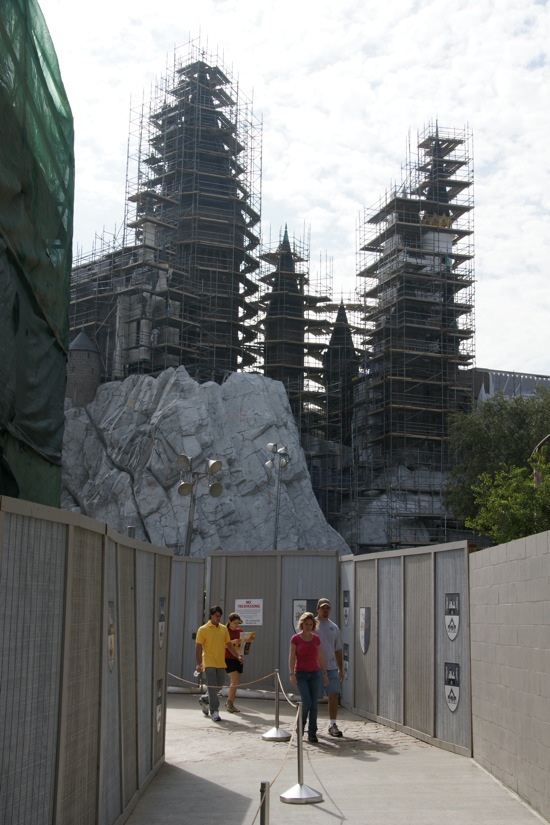 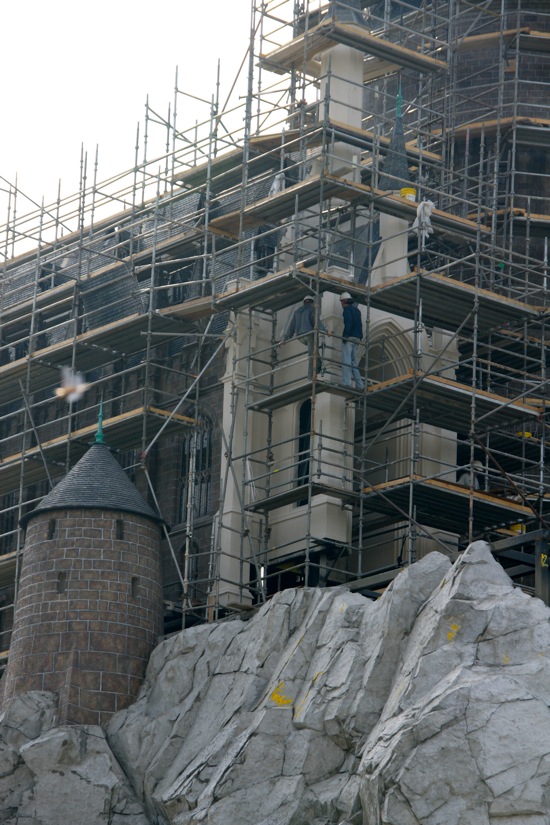 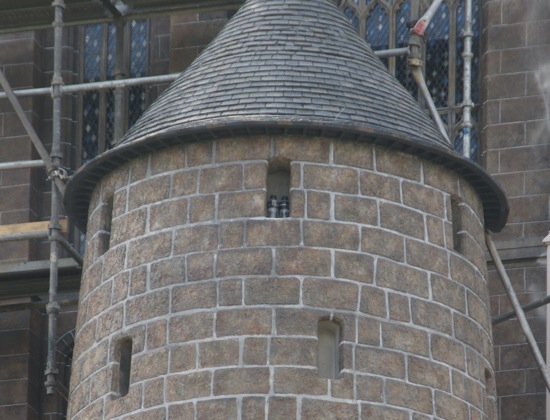 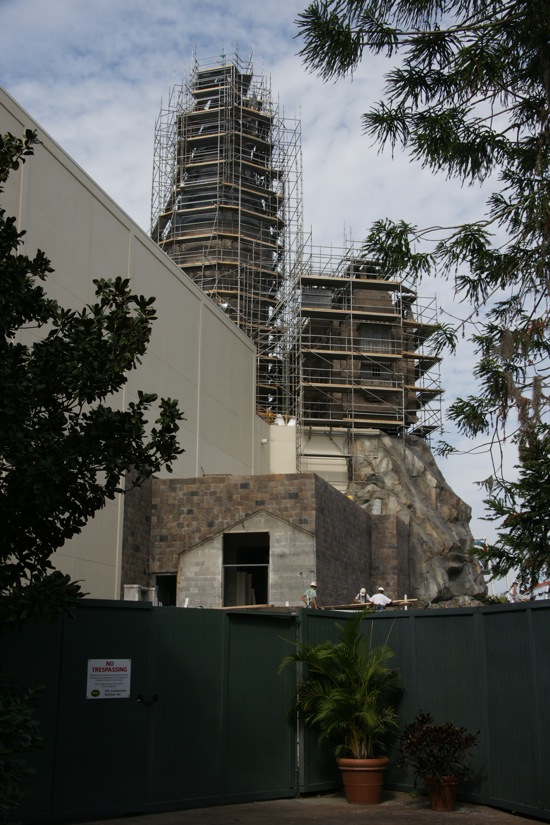 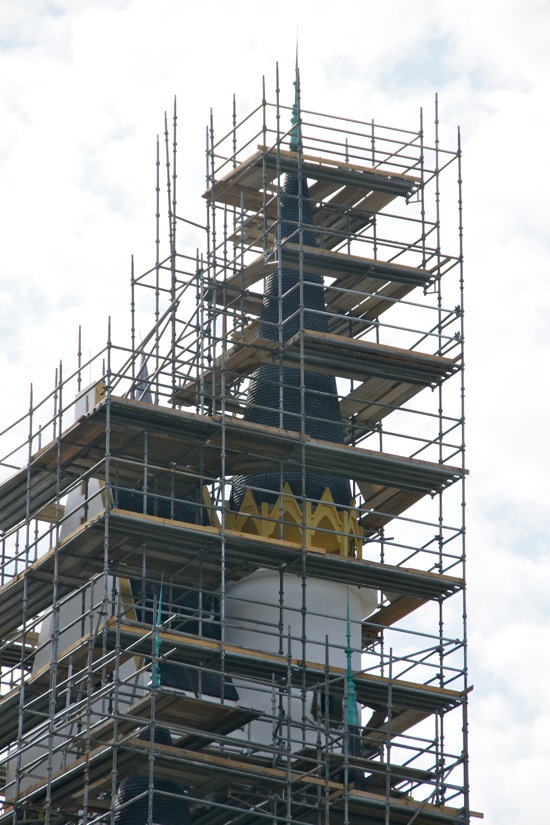 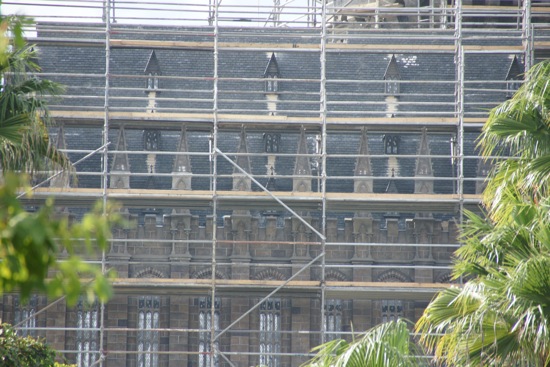 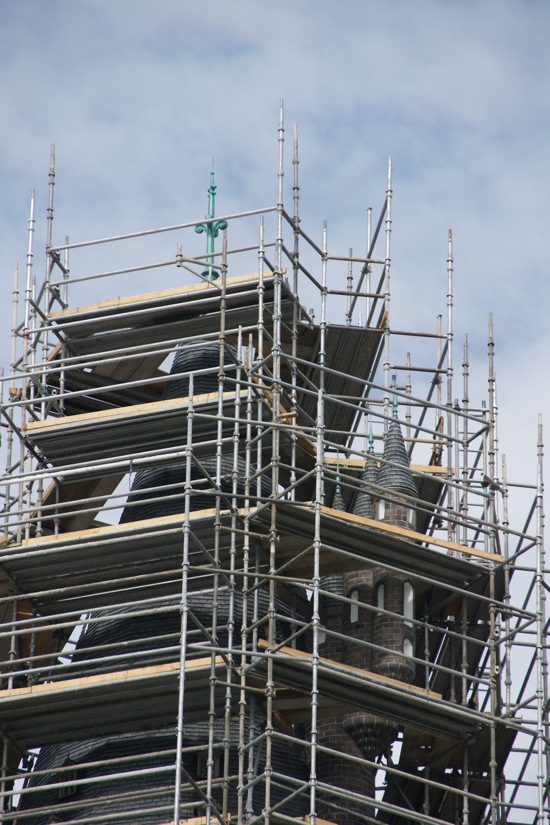