Various contracted entertainment acts at Epcot have been cut due to the resort’s closure this week due to the coronavirus pandemic.

END_OF_DOCUMENT_TOKEN_TO_BE_REPLACED 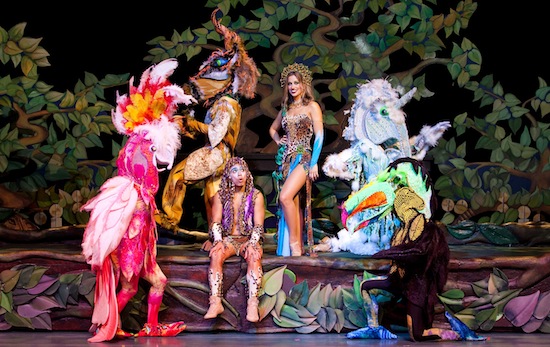 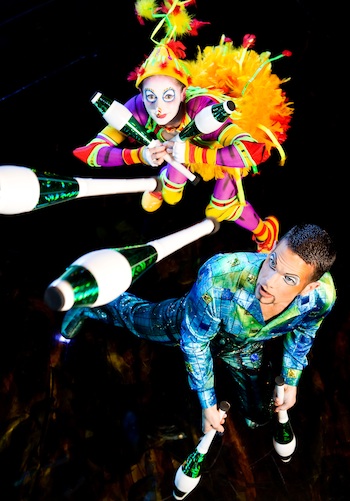