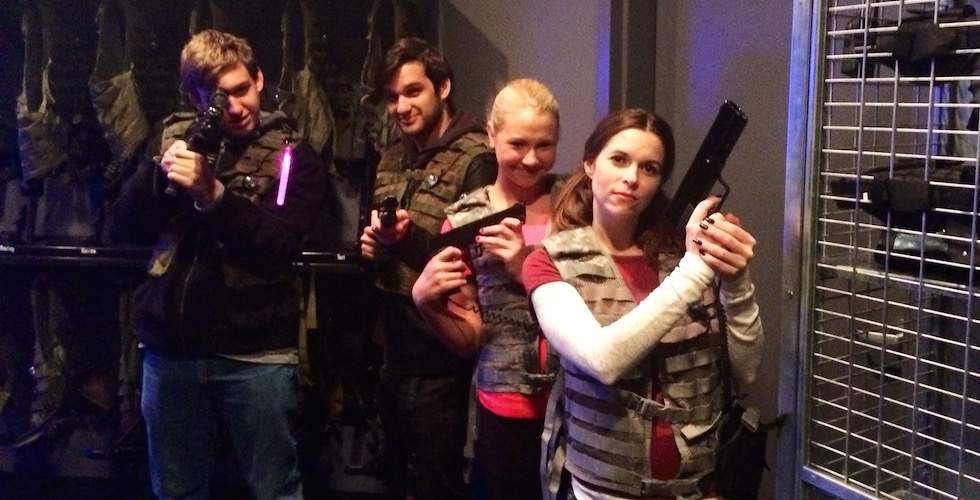 To celebrate eight years of combat, Hard Knocks is holding their annual Free Combat Day at several of their locations, including Orlando. END_OF_DOCUMENT_TOKEN_TO_BE_REPLACED 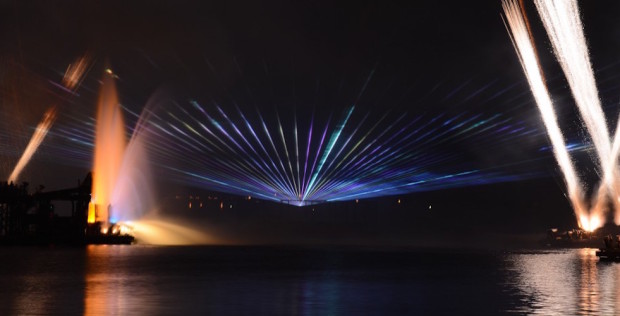 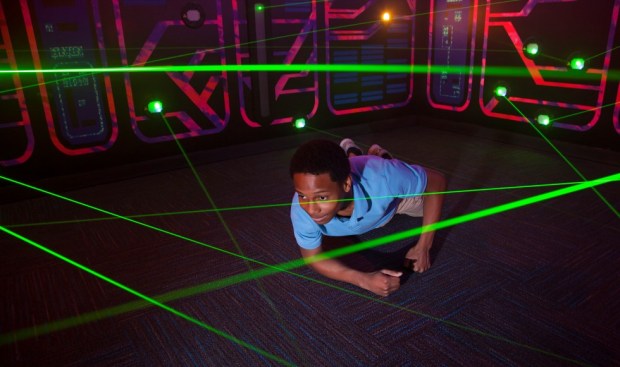 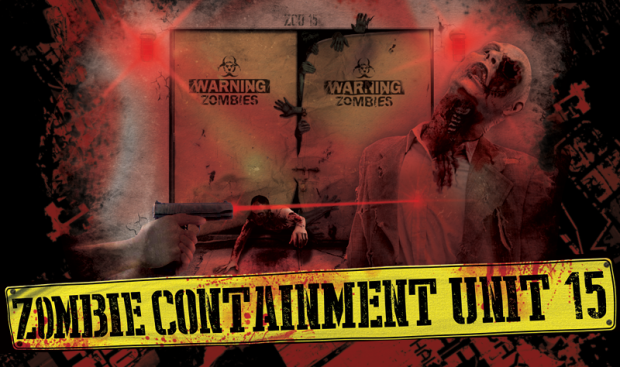 Howl-O-Scream 2014 at Busch Gardens Tampa will put guests closer to the action than ever with Zombie Containment Unit 15. END_OF_DOCUMENT_TOKEN_TO_BE_REPLACED

Hosts Banks Lee and JeniLynn Knopp bring you this week’s theme park and attraction news. On this week’s episode: END_OF_DOCUMENT_TOKEN_TO_BE_REPLACED