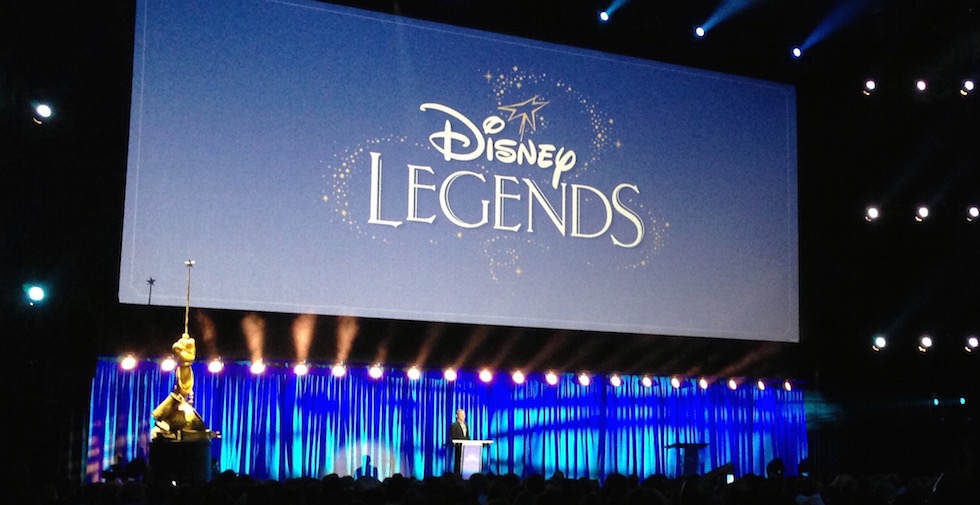 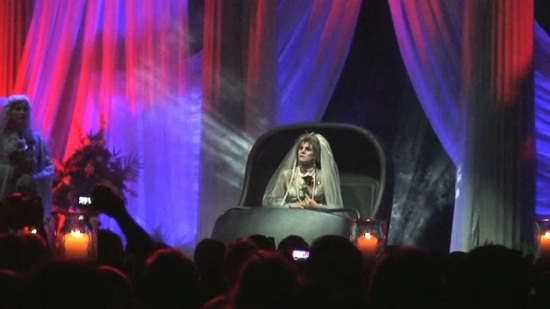 Disney celebrated the 40th anniversary of The Haunted Mansion with a special event on 9/9/09 at the Disneyland Resort in Anaheim, Calif.

Guests had the opportunity to attend panel discussions featuring Walt Disney Imagineers and Legends as well as a special “wedding reception” dinner party featuring the infamous bride of the Mansion, Constance. While the event did not take place in Orlando, we figured Attractions readers would still enjoy seeing what occurred.

Guests attending this dinner had to purchase one of the top three-tiered tickets, starting at $250, which sold out within minutes of becoming available. So consider these videos a Halloween gift from us to you. Since I attended the event as a paying guest and not as a member of the media, I recorded the show from my assigned seat in the back of the theater, so please excuse the shakiness of the video.

First, here is the complete stage show that was performed during dinner at Disney’s California Adventure inside the former Who Wants To Be a Millionaire – Play It! theater.

Second, here is the 35-minute panel discussion featuring Walt Disney Imagineers Tony Baxter, Kim Irvine, and Jason Surrell as well as Disney Legends and former Imagineers Alice Davis and X. Atencio. This was actually the second panel discussion of the night. You can listen to the first panel discussion in its entirety of the event on episode 236 of the Inside the Magic podcast.

It was a fun event for any fan of The Haunted Mansion and we hope that similar anniversary events will be held in Orlando in the future.