The BrickUniverse Lego fan convention in Louisville, Ky. will return for a fourth time in 2020 at the Kentucky International Convention Center on Feb. 1-2.

END_OF_DOCUMENT_TOKEN_TO_BE_REPLACED 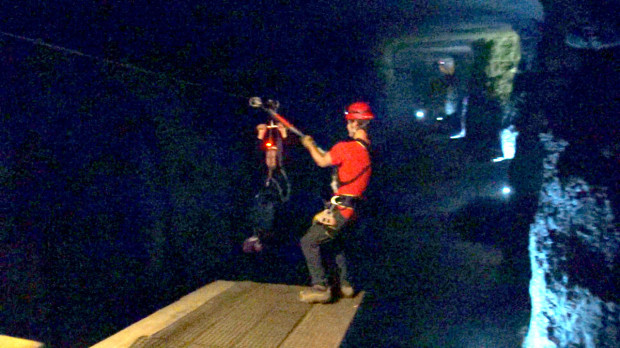 In a statement, Six Flags states they were unable to come to an agreement with the Kentucky Fair Board for the lease of the land where the park was located. Six Flags felt that changes to the lease would have made the park more viable in the market. Six Flags also stressed that all other Six Flags parks are located on company-owned property and are thus unaffected.

Industry insiders have speculated that stiff competition from Holiday World in Santa Claus, Ind. and Kings Island just north of Cincinnati, Ohio forced the park out – expensive lease or not.

Kentucky Kingdom passholders are being encouraged to enjoy the nearby Six Flags parks in St. Louis and Chicago (or any Six Flags parks), but full refunds are available as well.