As Epcot continues its grand transformation, guests can now see a glimpse into the park’s future with the opening of Walt Disney Imagineering presents the Epcot Experience, an immersive new exhibit that shows off the changes coming for the park.

END_OF_DOCUMENT_TOKEN_TO_BE_REPLACED 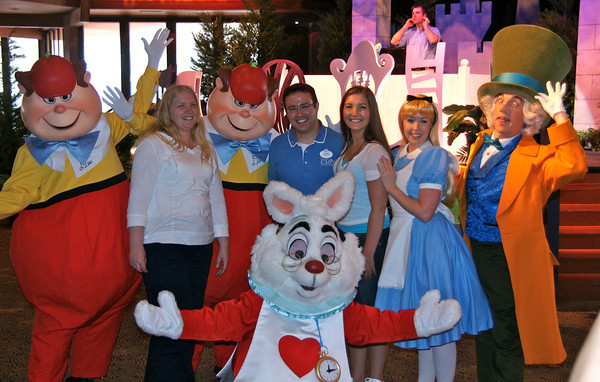 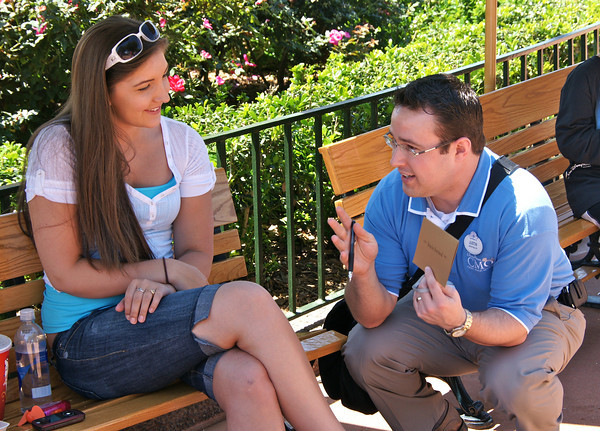 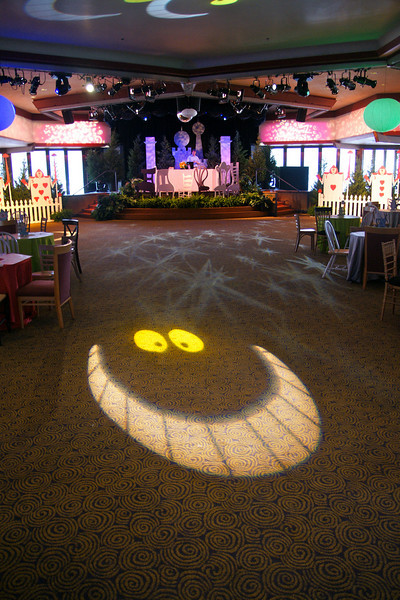