Pin collecting and trading have always been popular traditions at Disney Parks. On Nov. 13 and 14, 2020, collectors can participate in the first-ever virtual pin event – Celebrating Twenty Years of Disney Pins.

END_OF_DOCUMENT_TOKEN_TO_BE_REPLACED

Guests visiting Busch Gardens Tampa Bay will have even more to enjoy when its 60th Anniversary Celebration kicks off on March 1 with a concert and fireworks display.

END_OF_DOCUMENT_TOKEN_TO_BE_REPLACED 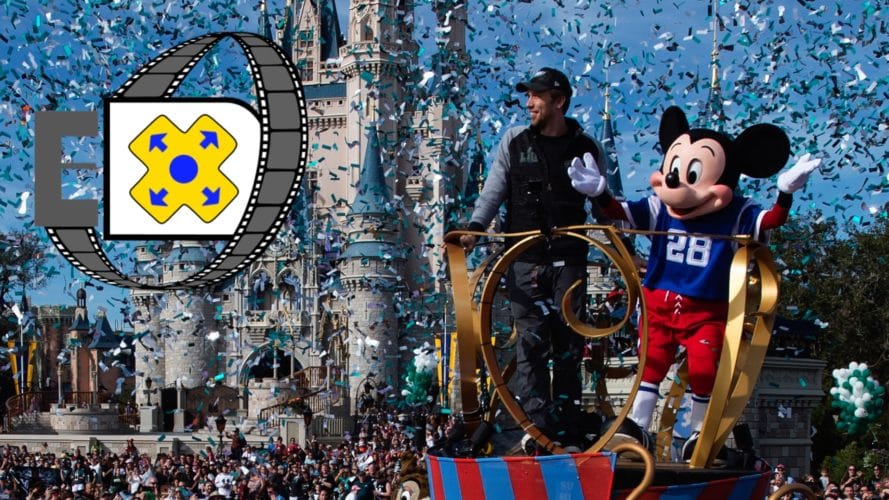 Join hosts Mike and Didi as they bring you news and discussion about everything fun, including theme parks, video games, television, movies, music and more. END_OF_DOCUMENT_TOKEN_TO_BE_REPLACED 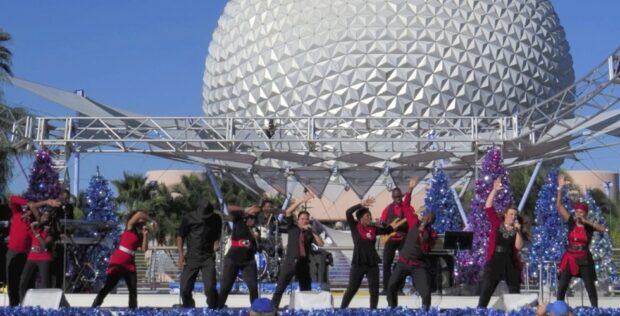 Come celebrate 15 years of awe-inspiring feats of daring do at Cirque du Soleil then head over to Seuss Landing for some breakfast with a green, furry grouch. Plus let off some steam at the Honey, I Shrunk the Kids Movie Set Adventure, celebrate a movie premiere, or two, and see why Pin Trading really should be considered for an Olympic Sport. END_OF_DOCUMENT_TOKEN_TO_BE_REPLACED 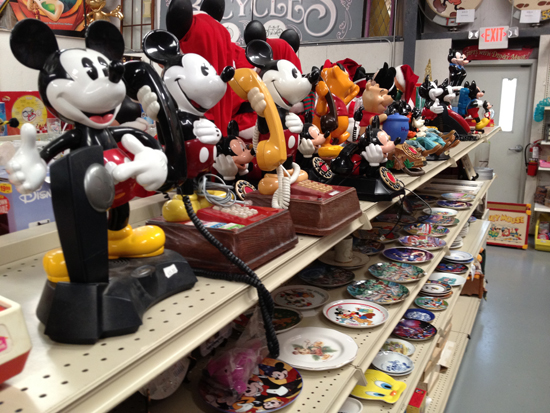 On Sunday, June 9, 2013 memorabilia dealers from around the country and local legends will gather for a one day collectibles show at Fantasy of Flight. The Florida Vintage Travel Collectibles Show is a celebration of vintage travel memorabilia from the history of travel and vacations in Florida. The show will showcase airline, old Florida, Disneyana and airline memorabilia along with souvenirs and relics from the Florida’s most famous attractions. END_OF_DOCUMENT_TOKEN_TO_BE_REPLACED 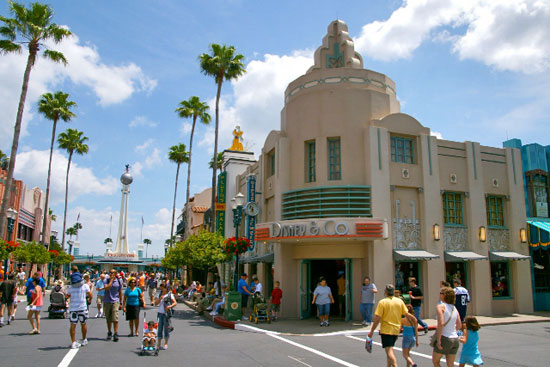 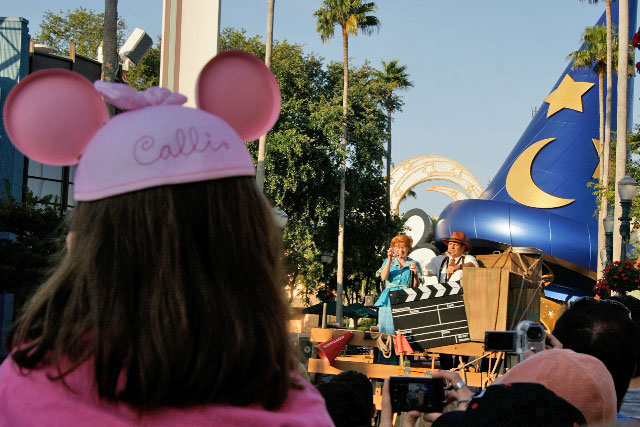 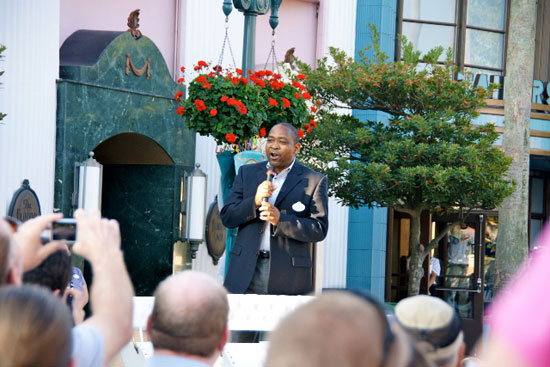 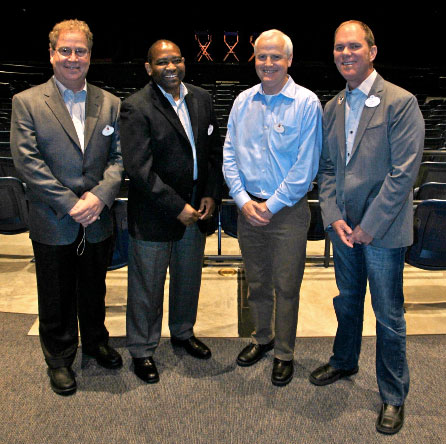 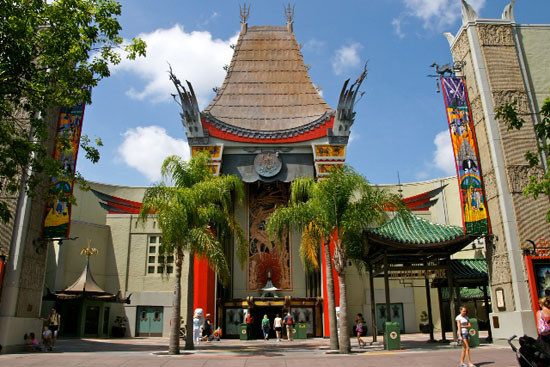 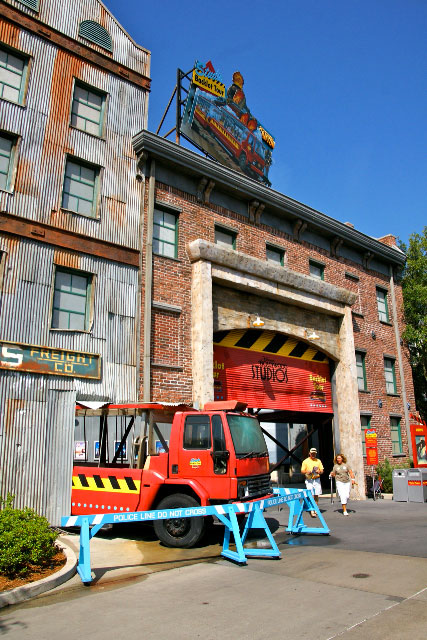 One final interesting note from today’s talk was that 20 years ago, many movie studios did not realize how valuable their movie props were and, according to the Imagineers, several original Star Wars props could at one time be found simply sitting on shelves as park decorations – that is, before someone realized they should probably be housed safely in a museum somewhere. END_OF_DOCUMENT_TOKEN_TO_BE_REPLACED 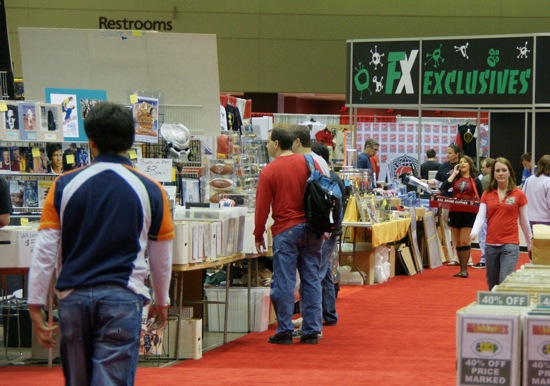 The annual FX! International Show is back at the Orange County Convention Center this weekend. This is the 20th year for the show.

The show runs Friday through Sunday. Most of the hall consists of dealers selling various collectable toys and action figures and comics from your childhood up to some not yet widely released stuff. You’ll find just about every kind of toy collectible here.

In addition to the toys, you’ll find many other happenings, such as comic book artists signings, a celebrity poker tournament, parties, costume contests, panel discussions and many celebrities. The guests range from true celebrities to some years-gone-by stars. You can even meet Scott Schwartz, the kid who got his tongue frozen on a flagpole in A Christmas Story.

For Disneyana fans, there will be an official Disney pin trading event with seven exclusive designs available (see below). Pin trading will take place on the second floor mezzanine on Friday from 2 to 5 p.m., and Saturday and Sunday from noon to 4 p.m. They’re also touting a special display by Terry Higgins, “the foremost collector of Haunted Mansion pins in the world”, although I know a certain Disney podcaster and magazine publisher who may have him beat, or at least tied. 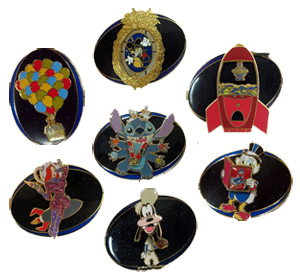 Disney fans may also want to check out the U.S. launch of Disney’s Stitch Experiment 626 Project Custom Art Tour. Some of the most popular Urban Vinyl artists will be on hand to show off their custom interpretations of a special DIY 10″ Stitch figure. Guests will be able to purchase limited exclusive minis of the Stitches created by the attending artists.

FX! International runs from noon to 7 p.m. on Friday, 10 a.m. to 6 p.m. on Saturday and 10 a.m. to 5 p.m. Sunday. Tickets are $25 per day. I suggest going on Friday if you want to buy hard to find exclusive items, going on Saturday if you just want to enjoy the show and most of the special events, and going on Sunday if you want the best deals on merchandise. Three-day passes are also available for $50.

Check our Photo Gallery from last year’s FX show. Check back next week for photos from this year’s show.