Guests can let the good times roll at Universal Orlando Resort, as they’ve announced the concert headliners that will perform at the 2019 Mardi Gras celebration!

END_OF_DOCUMENT_TOKEN_TO_BE_REPLACED 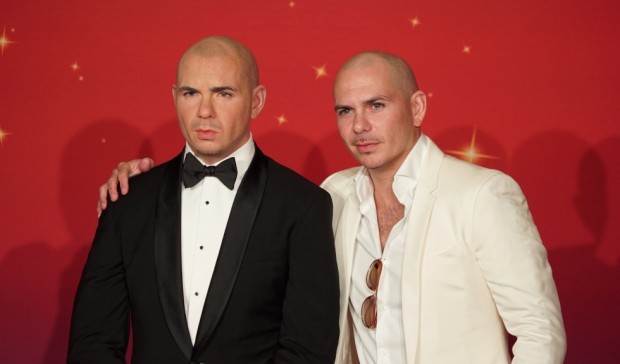 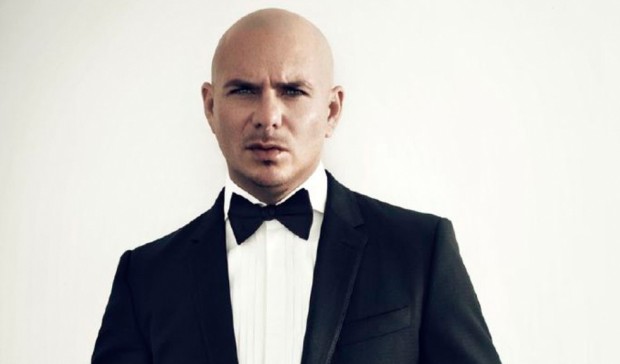 NBC’s Today Show will be stopping by Universal Orlando on May 29, 2015 to help celebrate the park’s 25th anniversary, and guests are invited to be part of the audience. END_OF_DOCUMENT_TOKEN_TO_BE_REPLACED

It’s almost time for the parade, music and food of New Orleans at Universal Studios once again. It’s the biggest celebration this side of the bayou, Mardi Gras will be taking place on select nights from Feb. 9 to April 20, 2013. END_OF_DOCUMENT_TOKEN_TO_BE_REPLACED 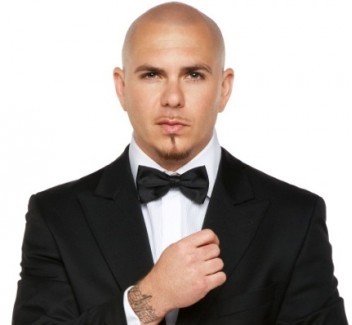 Grad Bash at Universal Orlando invites high school seniors to celebrate graduation with exclusive access to Universal Studios and Islands of Adventure. The event also includes street entertainment and live performances by popular musical artists. Grad Bash 2012 will be held from 7 p.m. to 2 a.m. on April 20, 21, 27 and 28, and May 4. END_OF_DOCUMENT_TOKEN_TO_BE_REPLACED 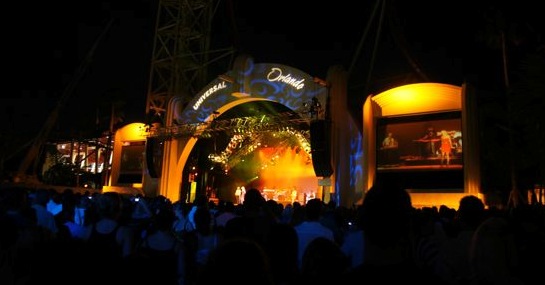