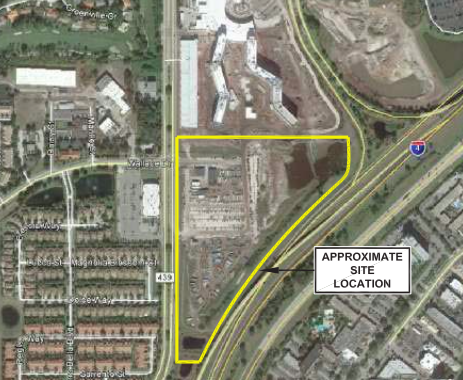 In 1977, Wet ‘n Wild opened after having been conceptualized and led by George Millay. In the wake of his success with SeaWorld, Millay was able to secure investors to create an entirely new concept for the time. We take it for granted today, but before Wet ’n Wild, the next tier above a standard swimming pool was a wave pool and a splash pad at best.

Universal purchased Wet ’n Wild in 1998 and subsequently leased its land until 2013 when Universal outright bought the 50 acres the park sits on. 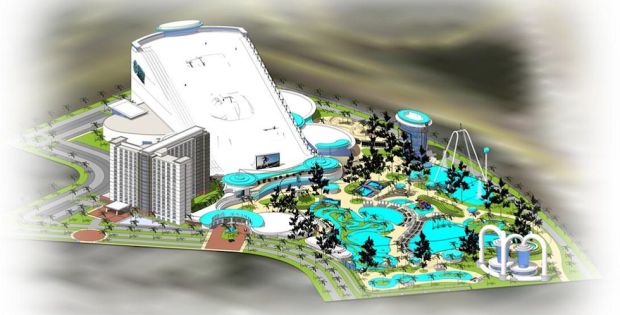 A new $309 million action sports and entertainment resort is in the planning stages for Kissimmee, just down the street from Walt Disney World. END_OF_DOCUMENT_TOKEN_TO_BE_REPLACED 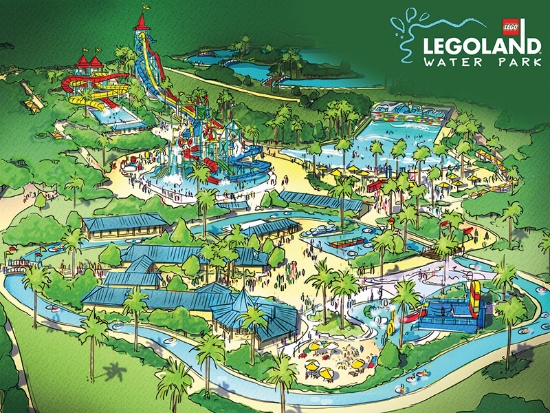 Legoland Florida has shared detailed plans for their new water park, which is expected to open this May. The water park will include a lazy river, large and small slides, kids play areas and a wave pool. Water park access will be exclusively for Legoland theme park guests. END_OF_DOCUMENT_TOKEN_TO_BE_REPLACED 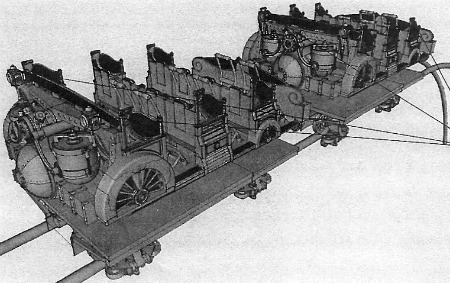 It appears someone at Universal Orlando has anonymously shared plans for the upcoming Wizarding World of Harry Potter expansion at Universal Orlando with Robert Niles of ThemeParkInsider.com. The detailed plans call for a Gringotts Bank ride, a large restaurant and more at the Amity and Jaws area, which is closing Monday. END_OF_DOCUMENT_TOKEN_TO_BE_REPLACED 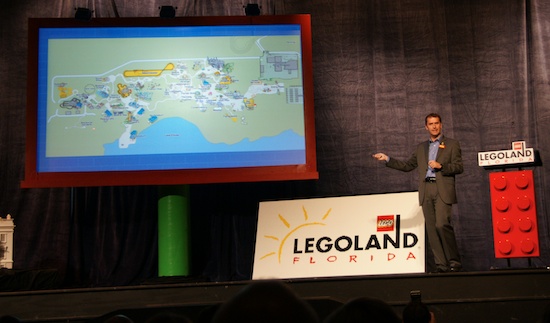 Legoland Florida officials held a media presentation and hard hat tour yesterday to answer the three questions they are most often asked.
What’s going to be in the park?
When will it open?
How much will tickets cost? END_OF_DOCUMENT_TOKEN_TO_BE_REPLACED

Thousands of eager residents came out to the Winter Haven Orange Dome one night last week to see what Legoland Florida will bring to Central Florida upon opening in fall 2011. END_OF_DOCUMENT_TOKEN_TO_BE_REPLACED

Over the last week, Disney fans across the internet have been excited by the possibility of a major Fantasyland makeover coming to the Magic Kingdom soon. It all started when an image reportedly depicting plans for the refurbishment surfaced online (you can click the image to enlarge it in a new window): 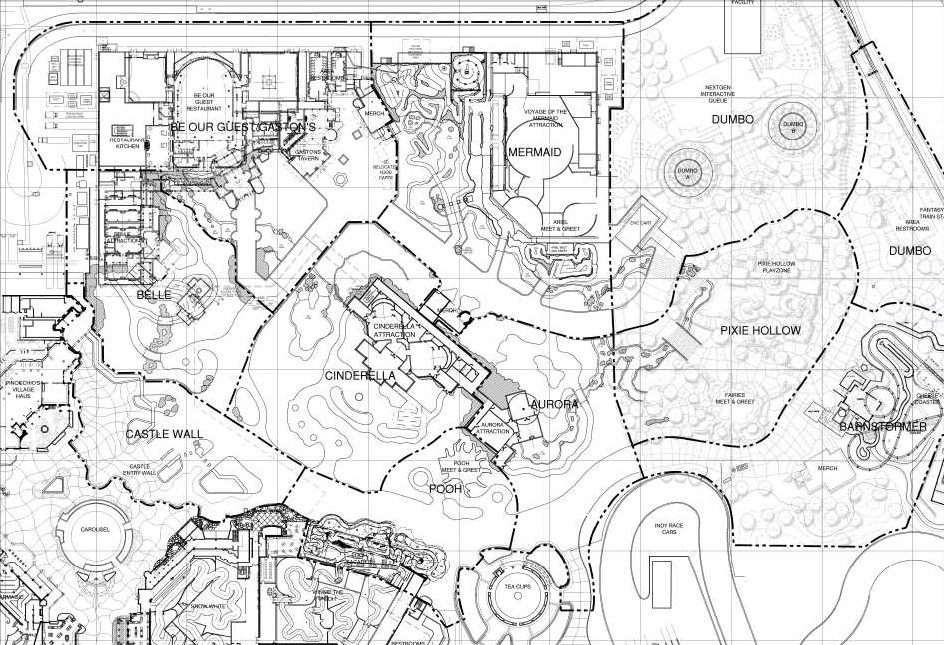 The plans call for the addition of several new areas to Fantasyland including sections devoted to Disney’s princesses Belle, Cinderella, Aurora, and Ariel. In addition, according to the plans, Dumbo would be moved and enhanced with two spinning sections instead of one and Tinker Bell and her fairy friends would take over the current entrance of Toontown, replacing it with Pixie Hollow.

But you’ve probably read all about that already. Whether these plans were really leaked or just something out of a Disney fan’s imagination is still unknown. However, signs are beginning to point to their legitimacy.

Some cast members who have backstage access to Fantasyland and Toontown are now reporting that some construction has begun in these areas – and the assumption is that it is part of the major overhaul. We’ve also been told that areas normally open for use by cast members are being blocked off and even some buses are being rerouted. Moreover, there are sources who claim to have spoken to Imagineers who said that these plans are indeed final and in-progress.

This wouldn’t be the first time Disney has given one of their Fantasylands an overhaul. However, the last major Fantasyland upgrade was not at Walt Disney World but rather in California at Disneyland, back in the early 1980s, when its carnival-type atmosphere was replaced with the look of a more detailed European-style village.

Since Disney has not officially announced any plans to renovate Fantasyland in Orlando yet, we’re still skeptical of the plans – but keeping our eyes and ears open. It seems to become more truthful by the day. END_OF_DOCUMENT_TOKEN_TO_BE_REPLACED