In 1878, the world would be introduced to the first moving picture, “The Horse in Motion” — a sequence of a man riding on a galloping horse on a racetrack. From there, the medium would evolve to showcase stories encompassing explorers venturing into a dangerous theme park of prehistoric creatures to super-heroes defeating inter-galactic threats.

END_OF_DOCUMENT_TOKEN_TO_BE_REPLACED

“Godzilla: King of the Monsters” is the sequel to the 2014 film “Godzilla” and “Kong: Skull Island” (2017). With this new installment in Legendary Entertainment’s MonsterVerse, there was no doubt in my mind when seeing it that Godzilla really is the King of the Monsters.

END_OF_DOCUMENT_TOKEN_TO_BE_REPLACED 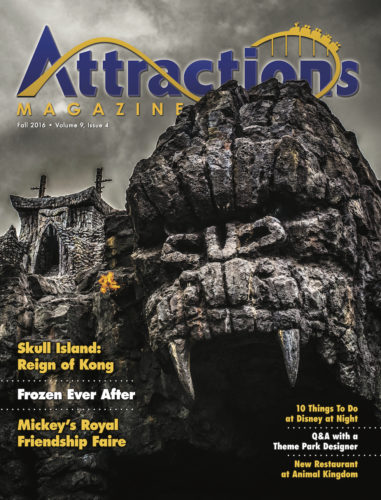 The Fall 2016 issue of Attractions Magazine is now available in print, in our iPhone and iPad app, and on the Nook and Kindle. END_OF_DOCUMENT_TOKEN_TO_BE_REPLACED 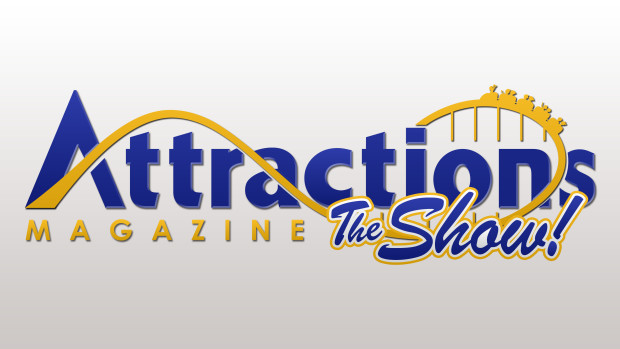 Hosts Banks Lee and Elisa Goldman bring you this week’s theme park and attraction news. On this week’s episode: END_OF_DOCUMENT_TOKEN_TO_BE_REPLACED

After months of anticipation and weeks of “technical rehearsal” previews, Skull Island: Reign of Kong is now officially open at Universal Orlando.

END_OF_DOCUMENT_TOKEN_TO_BE_REPLACED

The debut of Islands of Adventure’s newest attraction is swiftly approaching, and Universal Orlando is making fans quake with anticipation by unveiling the first footage of Skull Island’s impressive King Kong animatronic. END_OF_DOCUMENT_TOKEN_TO_BE_REPLACED 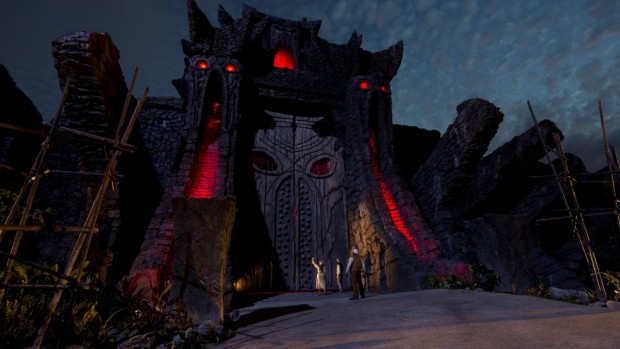 Get ready to be transported to an island shrouded in mystery and legend. Universal Orlando has revealed details of the story guests will experience on Skull Island: Reign of Kong. END_OF_DOCUMENT_TOKEN_TO_BE_REPLACED 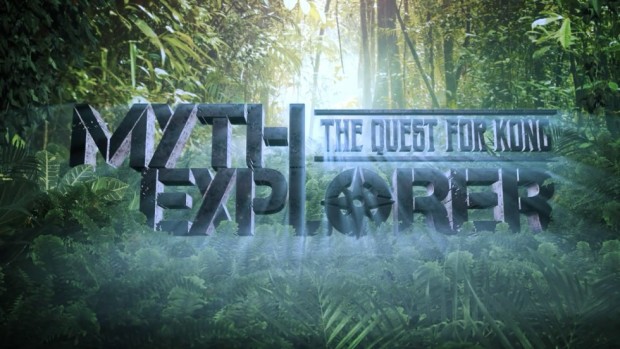 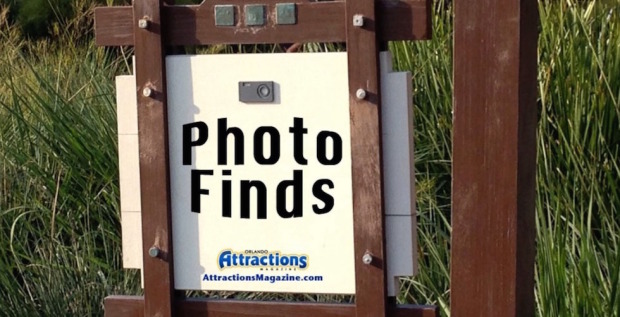 This week we look around Island of Adventure and check out all the progress made on Hulk and Skull Island. END_OF_DOCUMENT_TOKEN_TO_BE_REPLACED