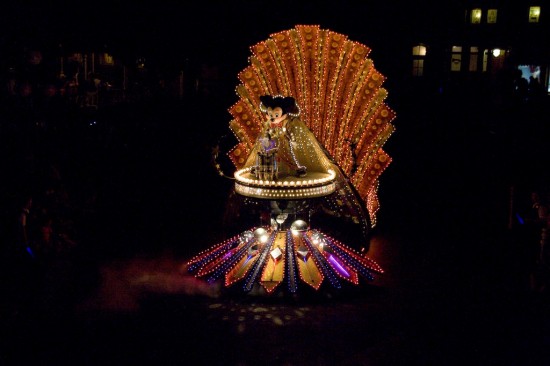 It has been confirmed by Disney that the long-running Magic Kingdom nighttime parade, SpectroMagic, has been retired and won’t be returning. END_OF_DOCUMENT_TOKEN_TO_BE_REPLACED 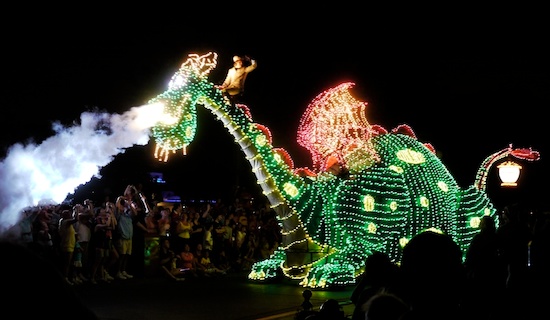