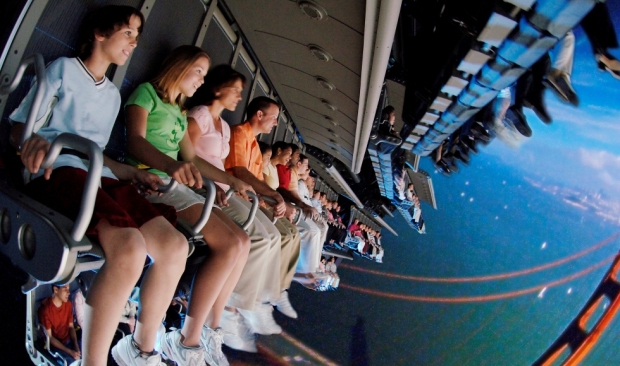 Two of Walt Disney World’s most popular attractions are getting ready to receive new additions that will allow more guests the chance to experience them during their visit. END_OF_DOCUMENT_TOKEN_TO_BE_REPLACED

It seems as long as there has been social contact, be it blogs, podcasts or just a group of like minded friends, there have been “meet-ups”. Many people have been to one type of meet-up or another, but never one organized by Disney. END_OF_DOCUMENT_TOKEN_TO_BE_REPLACED

Recent rumors that have circulated online point to a new “living” animatronic character that may be showing up soon at Disney’s Hollywood Studios. Luxo Jr., the mascot of Pixar Animation Studios, is rumored to be the next installment in Disney’s ongoing Living Character Initiative, joining the company of Lucky the Dinosaur, the Muppet Mobile Lab, and Remy from Ratatouille. Luxo Jr. is the hopping lamp seen in the Pixar logo (pictured above) and in one of their early short films.

Back in Orlando Attractions Magazine Volume 1, Issue 4 (which featured the opening of Toy Story Midway Mania) we offered readers a hint that something like this would be coming soon:

In talking about Pixar Place, Creative Director for Pixar’s Theme Parks Group [Roger Gould] said “And then we have another thing that’s getting added later that will be even more fun. It’s kind of a companion to Mr. Potato Head, but I really can’t say more now.” When asked it it was another Audio-Animatronic, Gould just laughed.

It now appears that Luxo Jr. is likely what Gould was referring to in our interview.

Update 6/1/2009: The Orlando Sentinel newspaper has confirmed with Disney, Luxo Jr. is coming to Hollywood Studios. 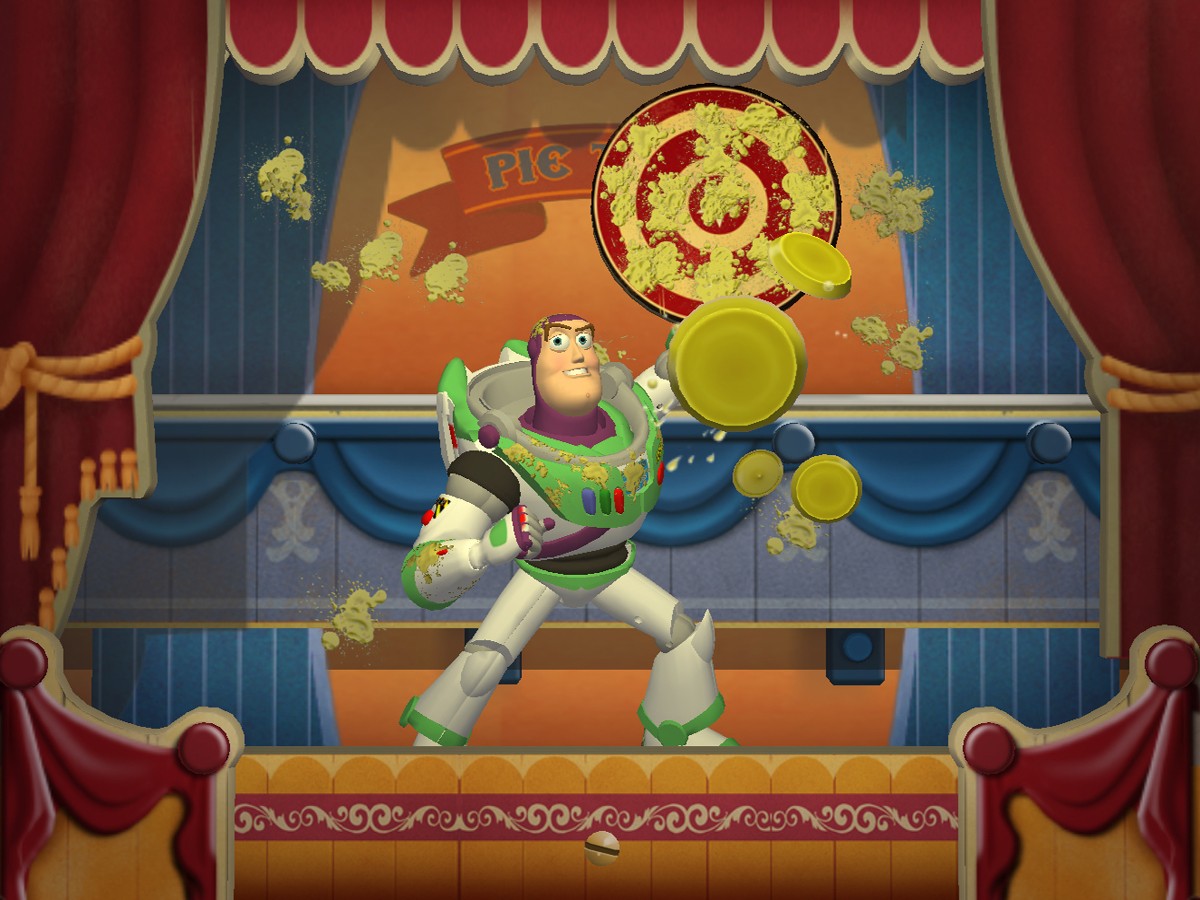 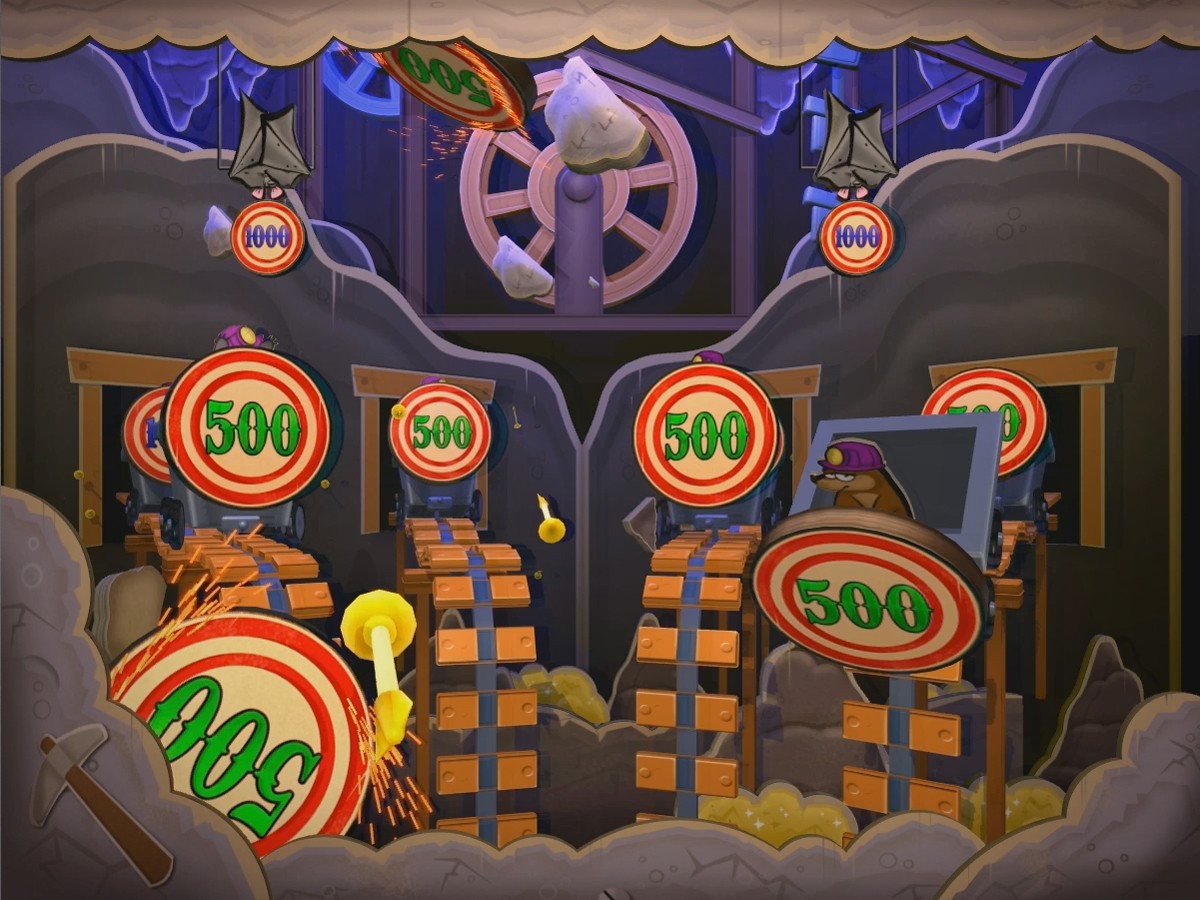