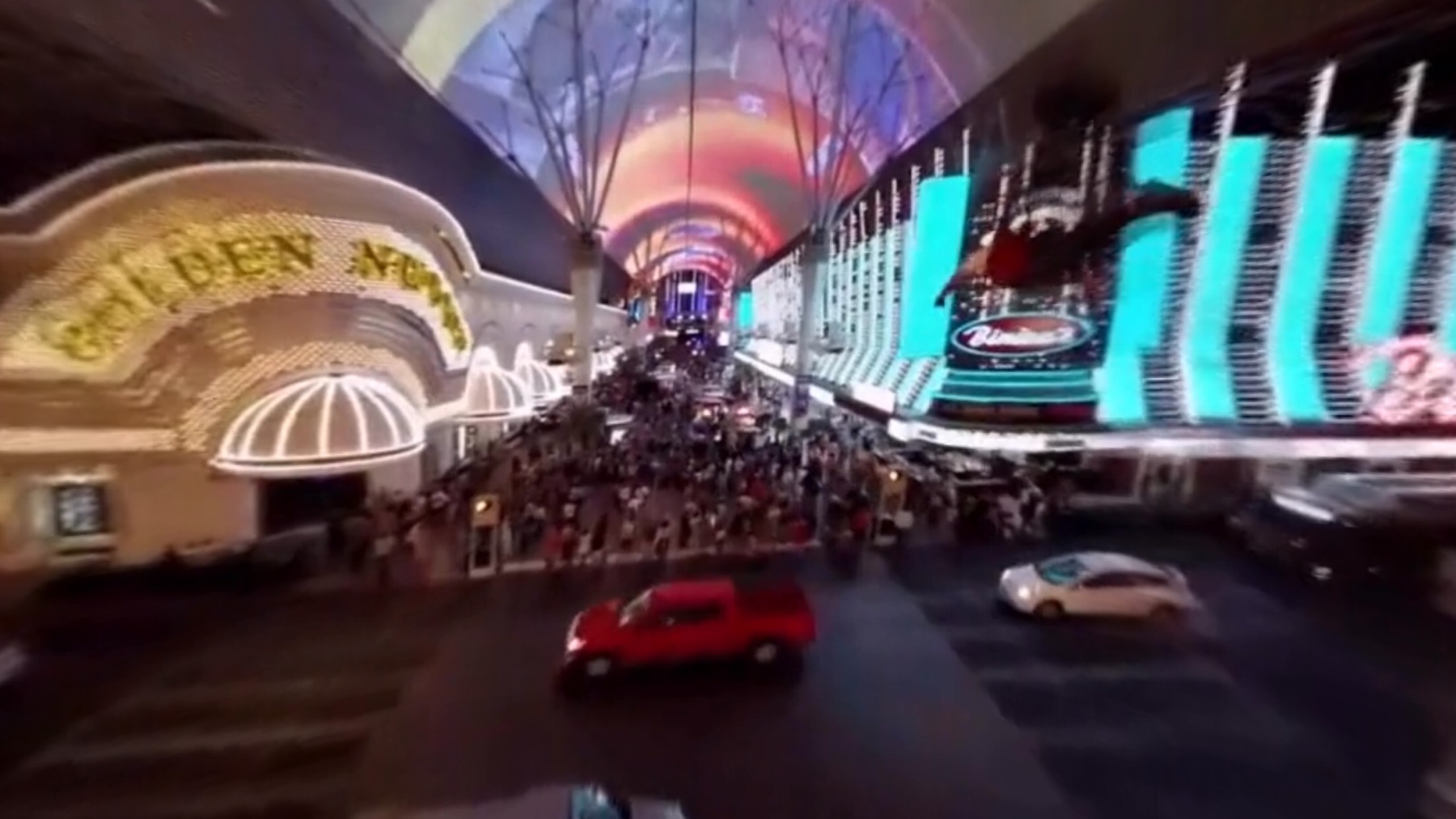 Zip-line down Freemont Street with the free Vegas VR app.

They used to say that what happens in Vegas stays in Vegas, but now you can bring Sin City home on your smartphone with Vegas VR, a free Las Vegas virtual reality app for Apple and Android devices.

Vegas VR, when combined with a compatibile smartphone and an optional Google Cardboard viewer, will virtually transport you to a gondola on The Venitian’s canals, a helicoper hovering over the world-famous Strip, or any of 10 other iconic Vegas locations. You are free to look around each environment with 360-degree freedom, whether you’re flying above Freemont Street on a zip-line or attending a downtown EDM concert. 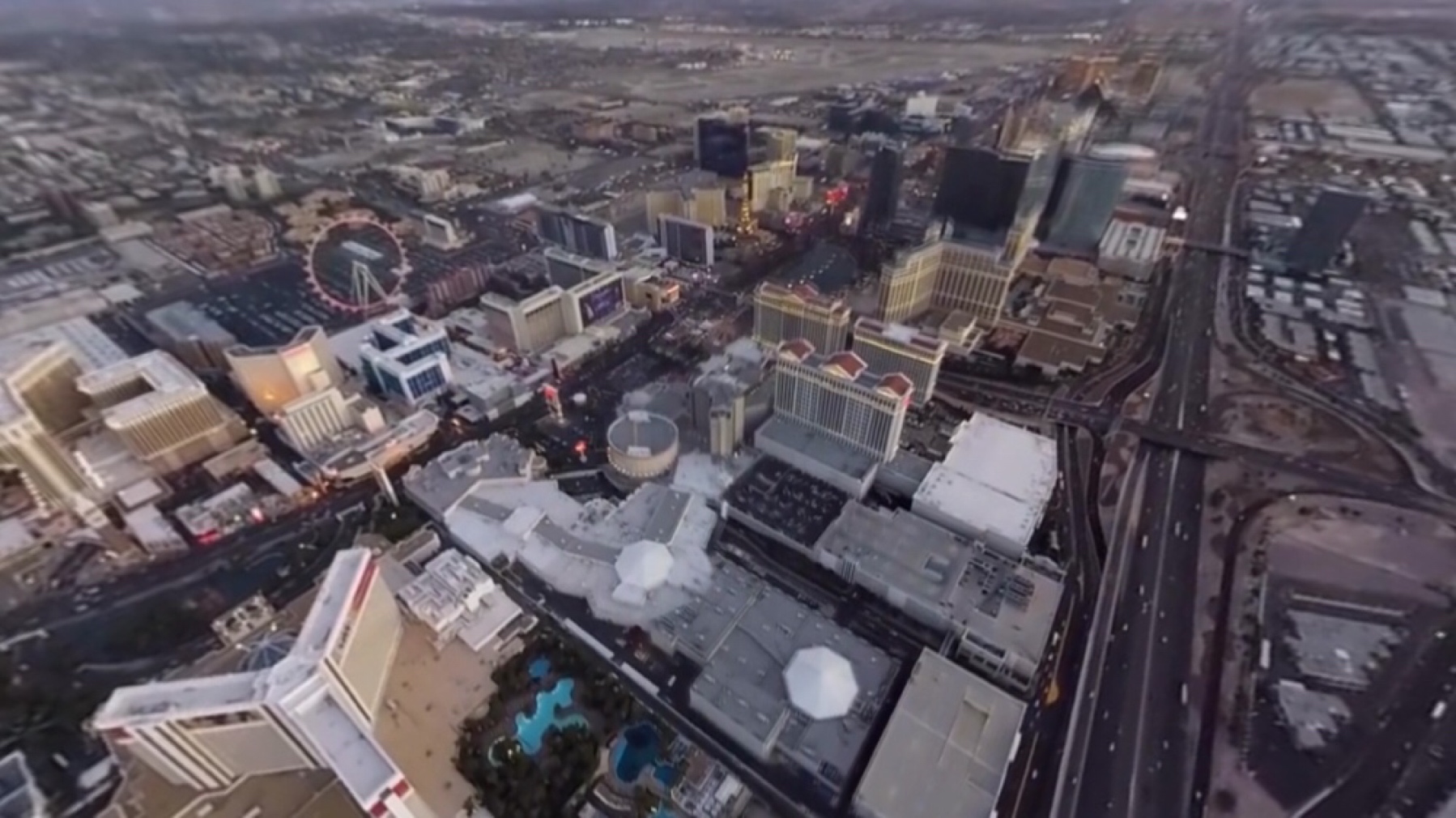 The Vegas VR app is now available for free in the Apple iOS and Google Play app stores, with links and more info found at itb.vrtv.vegas. The app was released by the Las Vegas Convention and Visitors Authority (LVCVA) in conjunction with the ITB travel trade show in Berlin, where attendees could experience the VR scenes using Occulus Rift head-mounted displays.

Luckily, you don’t need to buy bleeding edge hardware to try out Vegas VR; the app works perfectly well with any inexpensive Google Cardboard viewer. We gave it a whirl with an iPhone 6S Plus and the New York Times Cardboard viewer. The 3D effect isn’t as pronounced as some other VR apps, and there’s significant visual distortion as you move your head, but it’s fun to virtually experience Vegas from some otherwise impossible (or at least extreme expensive) vantage points.

“Virtual reality is the future of vacation planning,” said Cathy Tull, senior vice president of marketing for the LVCVA. “Users are able to explore what Las Vegas has to offer in a virtual setting and gain the excitement needed to book their own Las Vegas adventure.”