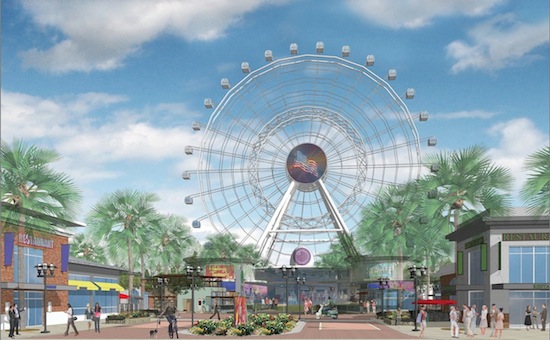 Despite demolition taking place in late 2007, the former Mercado plot has sat dormant, waiting for new plans to be finalized and approved by local legislators. Over five years after the closure of the staple shopping center it was announced that Unicorp had received the go-ahead to begin construction on a new set of developments known as I-Drive Live and the I-Shops. END_OF_DOCUMENT_TOKEN_TO_BE_REPLACED 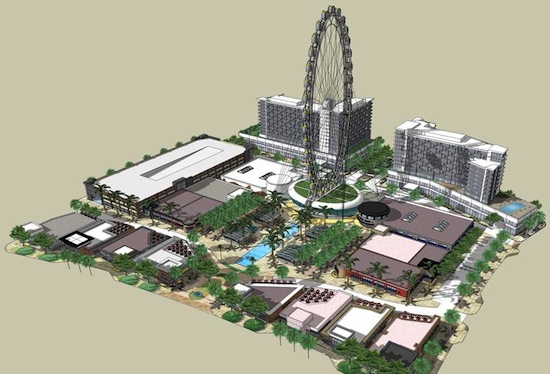