Casting Crowns returns to Walt Disney World on September 9 for the 2016 Night of Joy concerts.

Once again, fans of theme parks and contemporary Christian music will have to make the hardest choice, as both Universal Orlando’s Rock the Universe and Walt Disney World’s Night of Joy concerts will be held on September 9th and 10th, 2016.

For the first time ever, Walt Disney World’s Night of Joy concerts are being relocated from the Magic Kingdom to ESPN Wide World of Sports Complex. This year’s artists include 2015 Grammy Award Winner Francesca Battistelli; Night of Joy veterans like MercyMe and newcomers such as Tim Timmons. Tickets for Night of Joy are on sale now at disneyworld.disney.go.com/events/night-of-joy/purchase/. 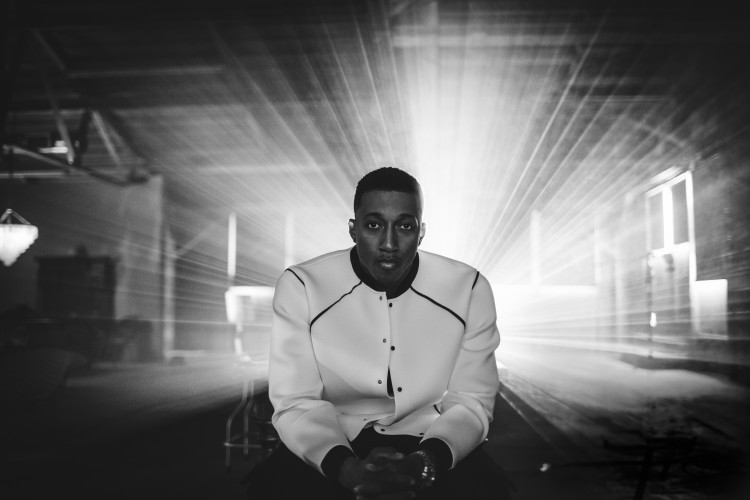 See the full talent line-up is:

The festival also features the Fan Zone with more live music, electronic dance music with DJ Promote, and autograph sessions with performing acts. There will be a candle lighting ceremony on Saturday night, and guests will have access to select Universal Studios Florida’s attractions, including Revenge of the Mummy, and Hollywood Rip Ride Rockit.