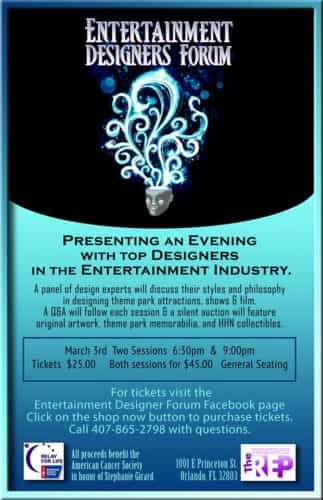 The 8th annual Entertainment Designers Forum has been scheduled for March 3 at the Orlando Repertory Theatre, once again bringing together some of the theme park industry’s top creative talents to share their stories are raise money for charity.

This year’s Entertainment Designers Forum will once again be held at the Orlando Repertory Theatre in Loch Haven Park on March 3, 2017. There will be two sessions at 6:30 p.m. and 9:00 p.m., each consisting of a panel discussion and audience Q&A. The panelists will “discuss their styles and philosophy in designing theme park attractions, shows, and films.”

Panelists are still being announced for this year’s Forum, but the following names have already been confirmed:

Before and between the two panel sessions, there will be a silent auction in the lobby selling rare and unique theme park memorabilia, including a mint-condition Disney California Adventure park map from 2001, and artwork from Halloween Horror Nights. 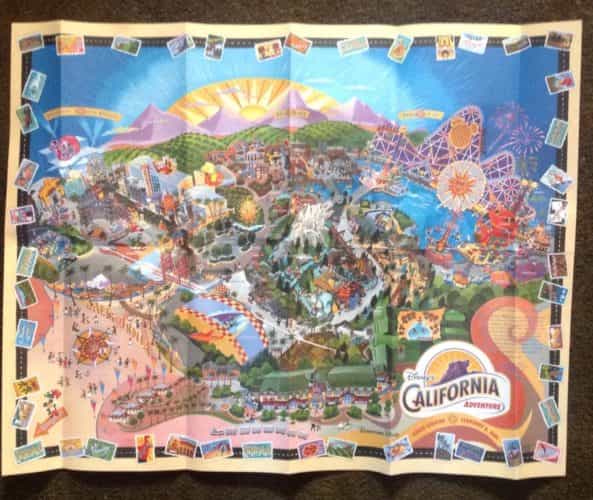 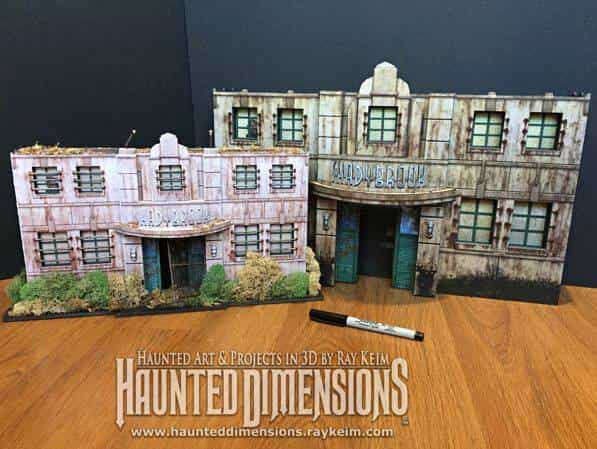 Tickets cost $25 for one session, or $45 to attend both. All proceeds from tickets and auctions benefit the American Cancer Society Relay For Life, in honor of late Universal designer Stephanie Girard.

Guardians of the Galaxy–Mission: BREAKOUT! opening May 27 at Disney California Adventure

Christian music presented this weekend at both...