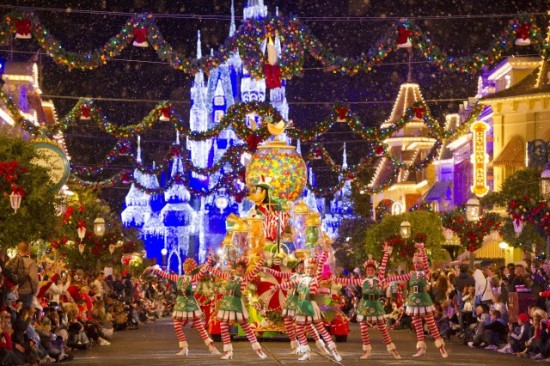 Walt Disney World is bring the Christmas cheer early this year as their annual holiday events will start earlier than ever on Nov. 9, 2012. At the Magic Kingdom, there is an extra night of Mickey’s Very Merry Christmas Party with 20 nights, at Epcot, singer/actress Olivia Newton John makes her debut as a celebrity narrator for the Candlelight Processional and at Disney’s Hollywood Studios, The Osborne Family Spectacle of Dancing Lights will again light up the night. 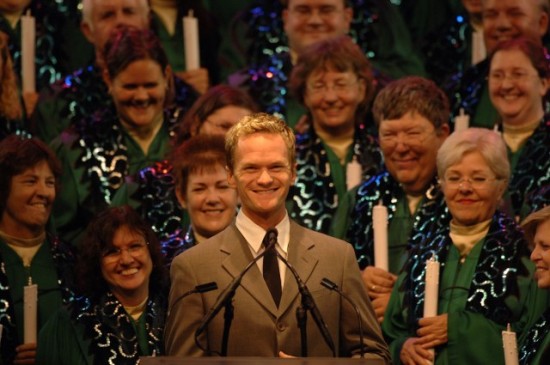 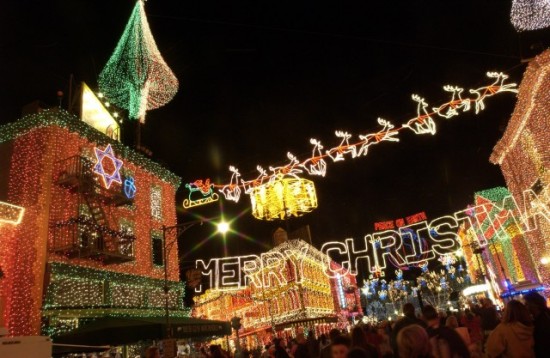 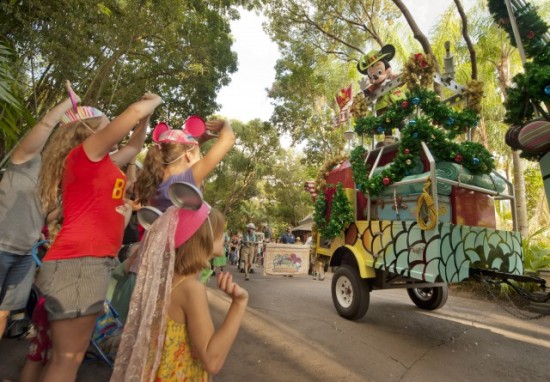 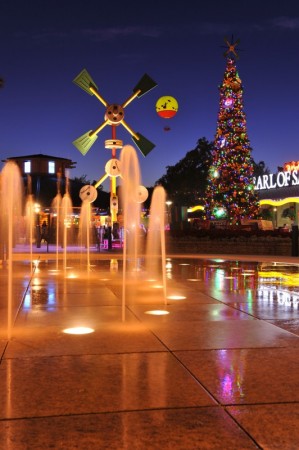 This is going to be the Most Absolutely Fantastic Christmas Celebration later this year early for every Family who can ever dream of. I am looking forward to it November 19 2012.

My mistake, I am looking forward to the Disney Holiday event Nov 9, 2012. I can just dream it in my sleep.

I am so excited! My family and I have been lucky enough to visit Disneyworld from the UK before, but this year I am fulfilling a childhood dream and visiting for the holiday season. we go on november 25th and had bought tickets to Mickey’s magical xmas party on December 6th….. the day the fantasyland expansion opens, it couldn’t get any better! this is going to be THE vacation I have been waiting for since I was 10 years old..

I hope u have a real ball at the New Fantasyland and Christmas Party you have dreamed of Claire.

I really love what Disney does for the holiday season!
Ive visited the one in Fl the past 2 years in a row.
Magical Moments for sure!

I wish I get to go see the New Fantasyland and The Christmas Party this year like u Claire, but my only chance to do that is to win the Lottery.

Never say never 🙂
I will give you a full update when i return and post lots of pics.

Why thanks Claire that is very nice of u, u know my favorite film is Beauty and the Beast. That is why I want to see the attractions of the film.