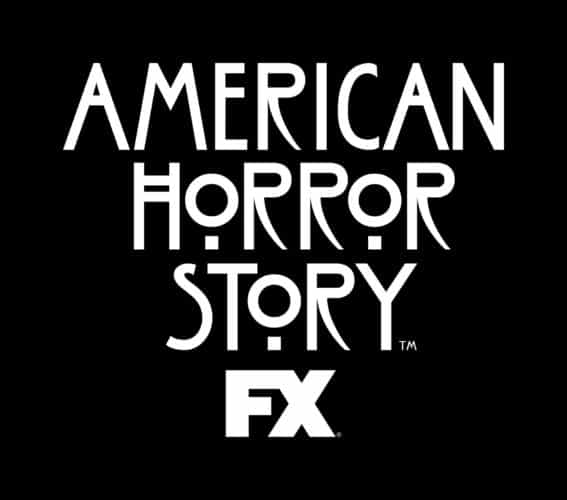 The first maze announced for Halloween Horror Nights 27 is the return of American Horror Story.

Universal Orlando’s all-new maze will bring three new installments of the American Horror Story anthology to life. In Asylum, guests will travel through the decades of the notorious Briarcliff – evading Dr. Arden’s grotesque human “Rasper” experiments and coming face to “face” with the serial killer, Bloody Face. In Coven, New Orleans aesthetics will surround guests as they’re drawn into the bloody rivalry between the descendants of the Salem witches, the voodoo Queen of New Orleans Marie Laveau, and the sadistic Madame Delphine LaLaurie. And finally, guests will relive the horrific story of the Millers in Roanoke – where they’ll be at the mercy of Piggy Man, the grisly Polk family and the ghosts of the blood moon.

“We are thrilled to bring the incredible storytelling and iconic characters of ‘American Horror Story’ back to Halloween Horror Nights for a second year,” said Michael Aiello, Sr. Director of Entertainment Creative for Universal Orlando Resort. “Last year, ‘American Horror Story’ was the highest guest-rated haunted house in Halloween Horror Nights history – and we can’t wait to immerse our guests in all-new horrors from the show.”

Howl-O-Scream Orlando Top Tips: Everything you need to...

My dream of a Universal Monsters-themed Halloween Horror...