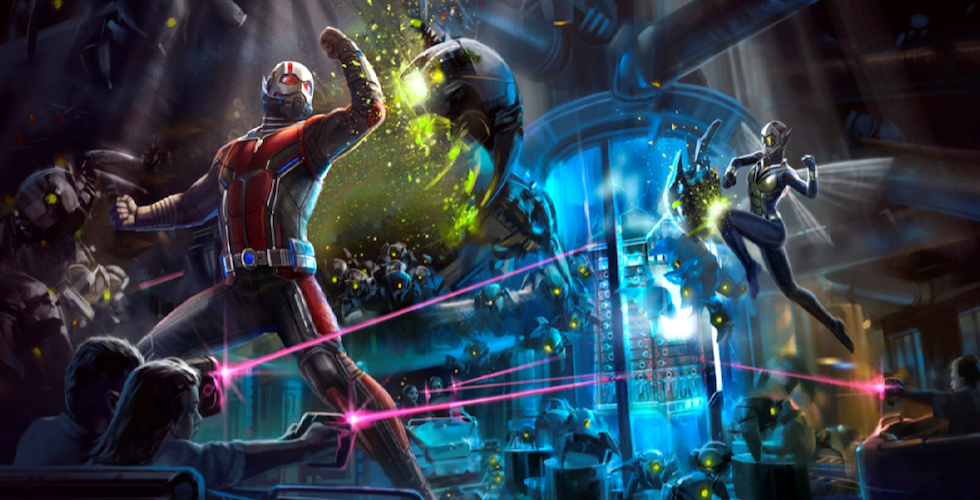 This attraction will make its debut in 2019, as part of the park’s multi-year expansion. This announcement comes just after the Ant-Man sequel hit theaters, making over $160 million worldwide during opening weekend. 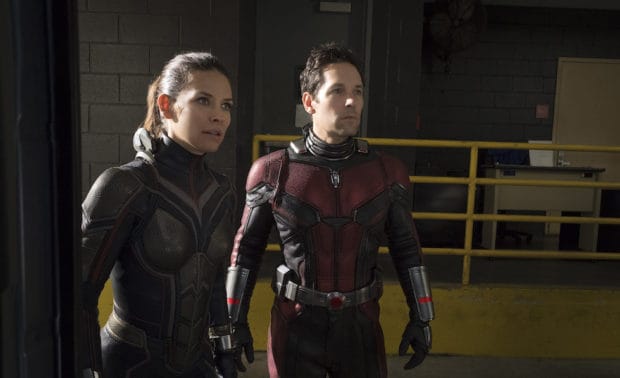 “I have been a Disneyland fan my whole life,” said Paul Rudd, who plays Ant-Man himself. “To have an attraction as Ant-Man at Hong Kong Disneyland is so exciting.”

Evangeline Lily, who plays The Wasp, is also excited to see her character appear in the attraction. “It’s such an exciting moment for a female heroine to be in the title of a Marvel film,” said Lily. “For the character to also have her own ride is an incredible honor.”

On Ant-Man and The Wasp: Nano Battle!, guests will take an ordinary visit to the S.H.I.E.L.D. Science and Technology Pavilion at Stark Expo, when things suddenly take a turn as guests are called into action. They will climb into S.H.I.E.L.D’s state-of-the-art vehicles, and engage in battle alongside Ant-Man and The Wasp as they fight Zola and his army of Hydra swarm-bots. 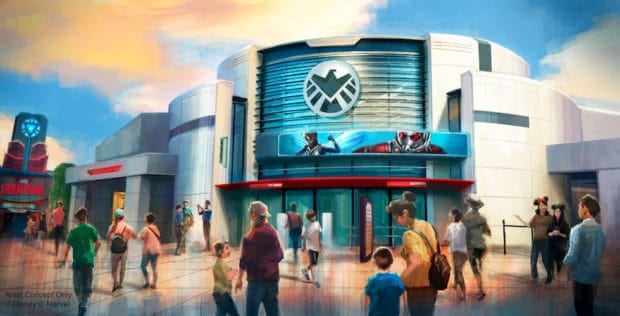 More Marvel experiences will be launched as part of the multi-year expansion of Hong Kong Disneyland that is planned through 2023.

To learn more about other Marvel offerings at Hong Kong Disneyland, visit HongKongDisneyland.com.

Bear Grylls Adventure Park to open this fall in England