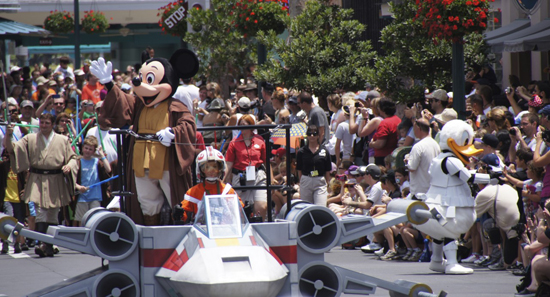 Star Wars Weekends will return to Disney’s Hollywood Studios from May 18 through June 10, 2012. The hosts from last year will return – James Arnold Taylor (voice of Obi-Wan Kenobi –  Star Wars: The Clone Wars) and Ashley Eckstein (voice of Ahsoka Tano –  Star Wars: The Clone Wars) will be the celebrity hosts. The celebrities and some daily activities have been announced. 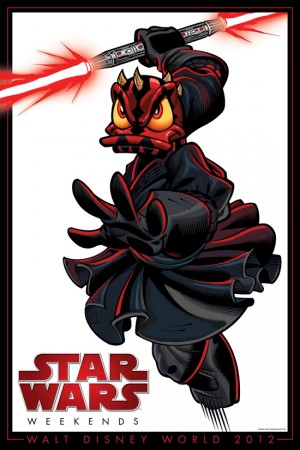 Most of the daily events are still being scheduled. Here are some tips and notes that are currently announced:

Shanghai Disney reopening May 11; Here are...