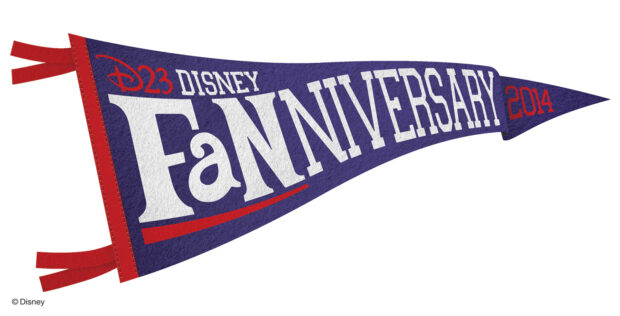 For the third year in a row, D23, the official Disney fan club, will hit the road with the D23 Disney Fanniversary Celebration, a live event visiting 11 cities across the U.S. to commemorate dozens of Disney milestones.

In addition, following each show, two rare items from the Walt Disney Archives will be on display for guests to see and photograph: a hat worn by Julie Andrews in Mary Poppins and a “Duckster” award. Created in 1952, this bronze-colored award in the image of Donald Duck honored those who made significant contributions to Disney over the years. Both Walt Disney and Donald Duck himself were among the recipients of this unique prize.

More details about D23 Disney Fanniversary Celebration can be found at D23.com/Events.