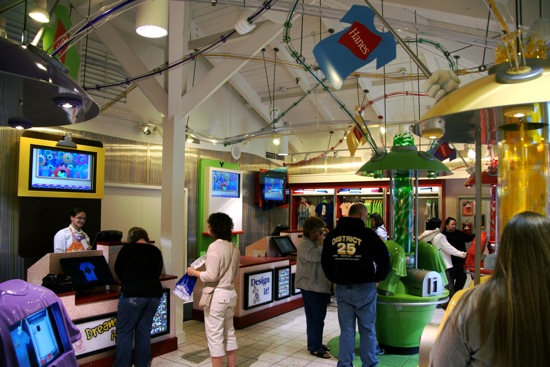 The Design-A-Tee store by Hanes is now open in the Downtown Disney Marketplace. Here’s a look: 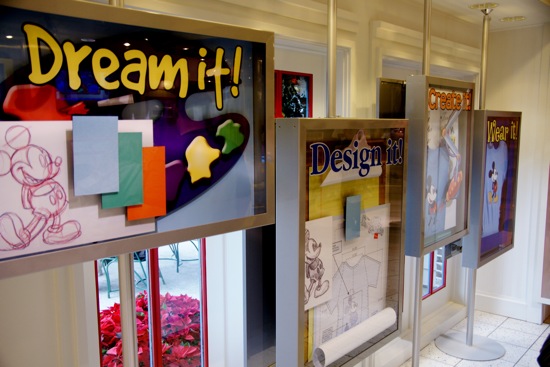 The store consists of eight computer kiosks where you can select the type of tee (long or short sleeve), the size, color, and a graphic design for the front. Some of the categories include characters, celebrations, Pixar and Disney movies. 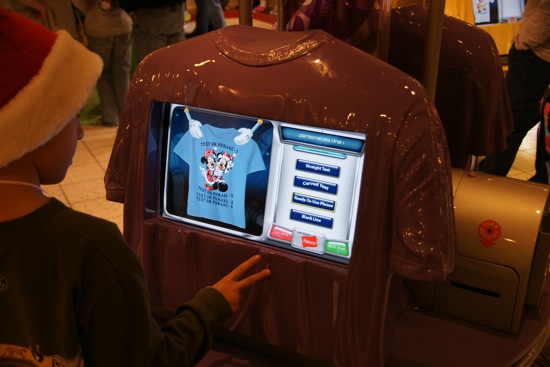 Then you can select up to four pre-written sayings or write your own, which includes where you want the text on the front of the shirt, what style of lettering and the color of the letters. 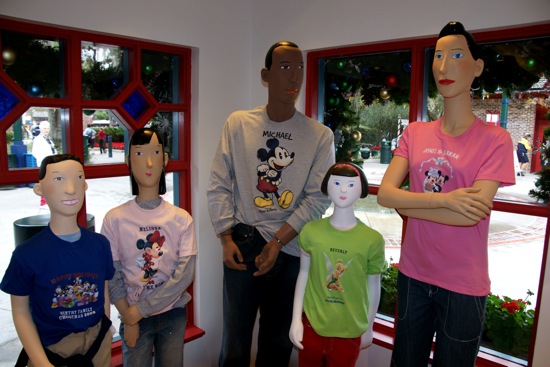 Here are some examples they have on display in the store. They said they may add the ability to customize the back as well at a later date. My son ordered a shirt (a stylized Mickey Mouse with the words “World’s Greatest Video Game Player”) and they said the shirt would be ready in a few hours. I think that’s because they just opened and are a bit backlogged. Just for fun, put a tiny t-shirt in their machine to send it flying through the tubes across the ceiling. 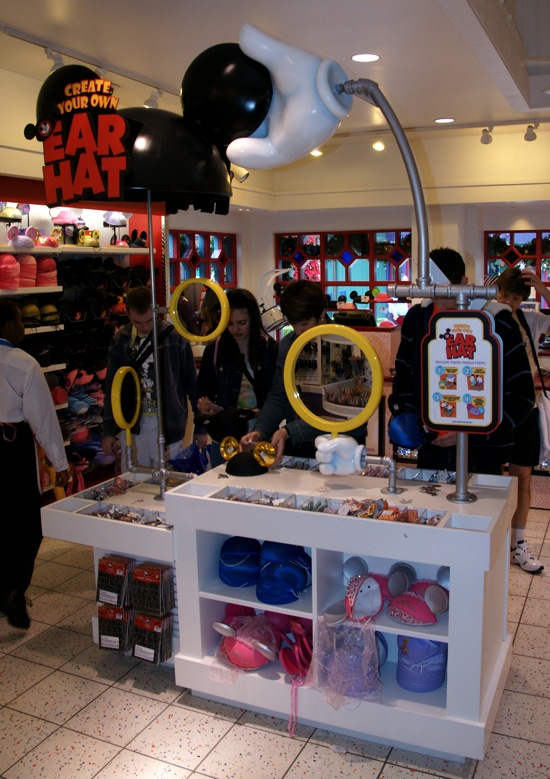 The store has taken over part of the Wonderful World of Memories store next to the Art of Disney. But the Wonderful World had this design your own ears kiosk called Create Your Own Ear Hat. It’s similar to the one that opened earlier this year in the Magic Kingdom. Are Mickey Mouse ears now called Ear Hat? 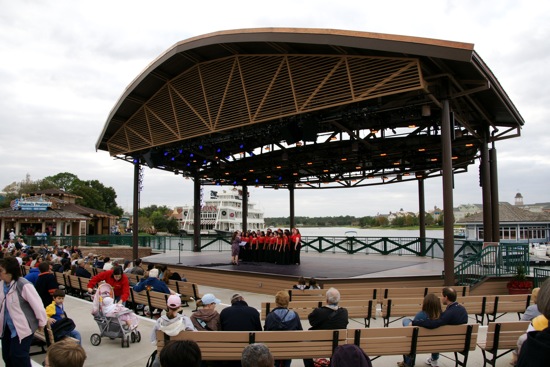 Also now open at Downtown Disney is the stage with the new roof and lights.

Behind the Scenes: Wheel of Fortune tapes at SeaWorld Orlando

Co-owner of the merry-go-round that inspired Disneyland...