There was once a time where runner Cheri Srour couldn’t walk or talk, as a result of a paralyzing autoimmune disease. This past Sunday, however, the Brooklyn woman showed that her disease is no match for her strength when she walked the final stage of the Disney Princess Half Marathon. 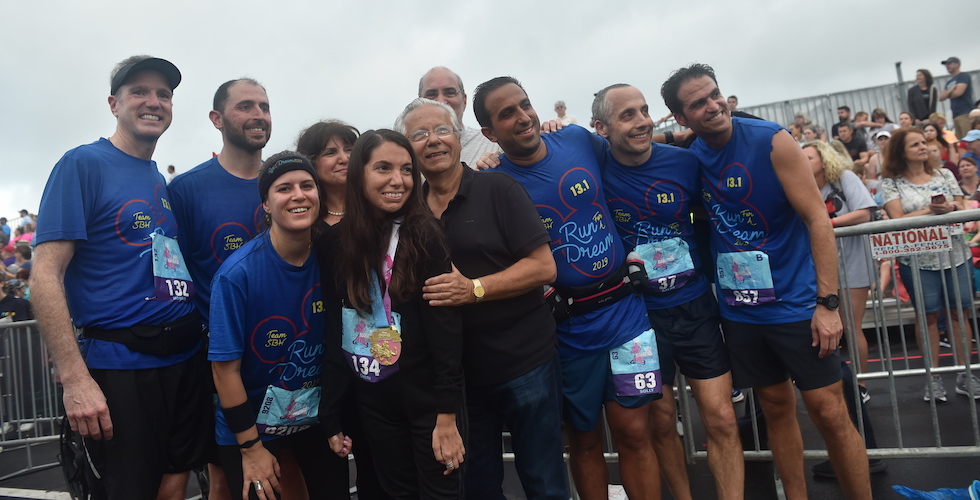 Cheri Srour made it across the finish line this past Sunday during the Disney Princess Half Marathon.

Pushed in her wheelchair by her brother-in-law, Srour stopped about 100 yards from the finish line of the 13.1-mile race and got up to walk the rest of the way – all while spectators cheered her on. 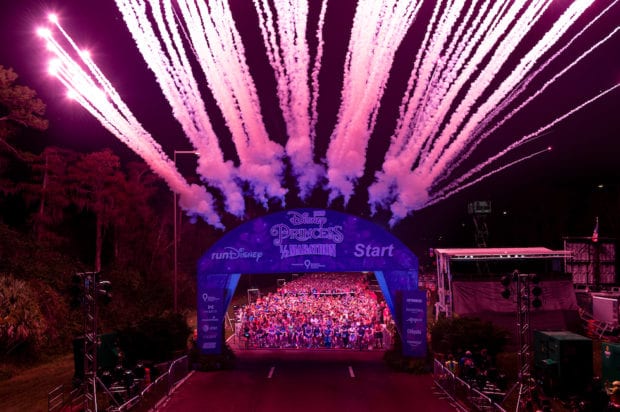 She and Solly Elmann have previously competed in various runDisney races. The two did the Disney Princess Half Marathon two years ago when Elmann pushed Srour the entire way. Last year, they did it again, but instead, Srour got out of her wheelchair and pushed Elmann in it the final 100 yards.

This past Sunday’s race was the first time she walked unassisted in a race, after being originally diagnosed with her autoimmune neurological disease 10 years ago. 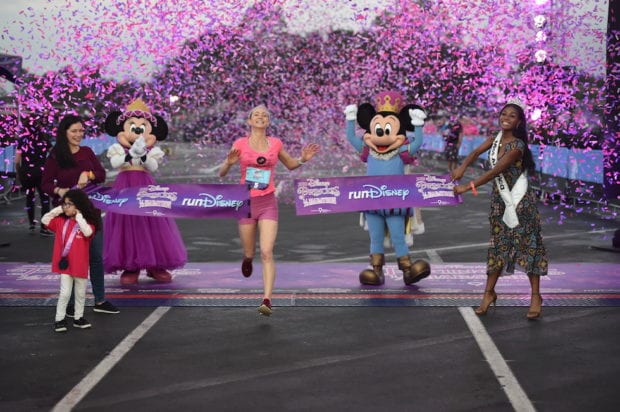 Jackie Pirtle-Hall of St. Charles, Missouri won the race overall, finishing well ahead of the over 25,000 runners. Pirtle-Hall, who recently qualified for the 2020 Olympic Trials, finished with a time of 1:18:30 – more than four minutes ahead of second-place finisher Bianca Toledo of Bergenfield, N.J. 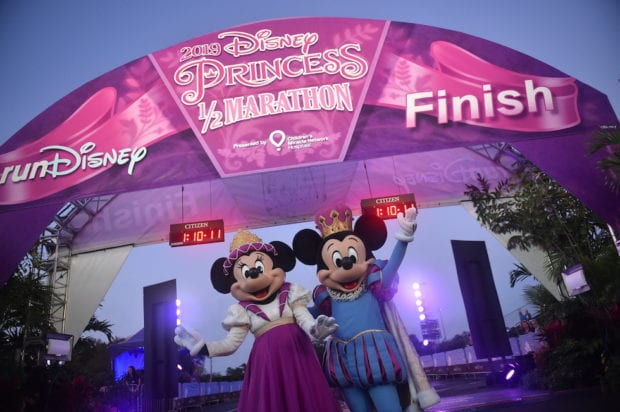