Doctor Who convention returning to Orlando this weekend 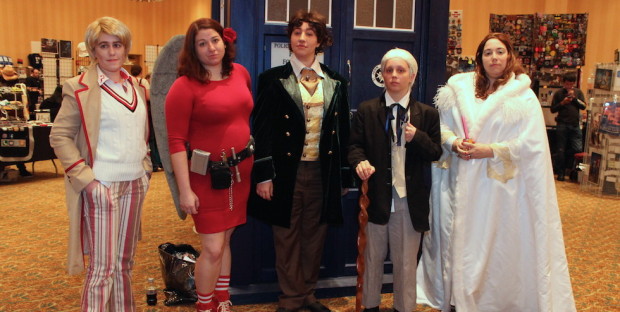 Fans of the BBC America television show Doctor Who will have the chance to meet some of the talent behind the hit show in Orlando during the Hurricane Who convention Oct. 31 to Nov. 2 at the Doubletree by Hilton near SeaWorld.

While the focus of the convention is on Doctor Who and British science fiction, several guests will represent other areas of sci-fi fandom. Guests include:

Take a look at last year’s Hurricane Who in the video below:

Whovians gather at the Hurricane Who convention in Orlando

Ps she was the only one I wanted to see lol