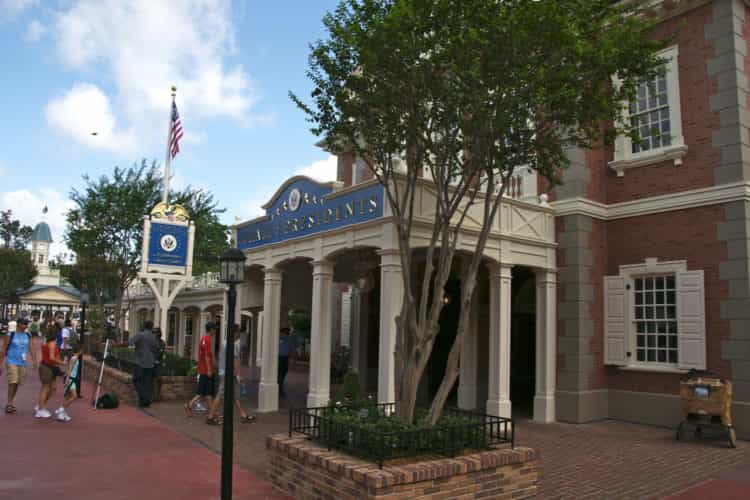 The Hall of Presidents and Madame Tussauds are adding figures of president-elect Donald Trump.

There will be “huge” changes inside some Orlando attractions in the wake of last night’s historic Presidential election, as figures of president-elect Donald Trump are being added to Walt Disney World’s Hall of Presidents, and Madame Tussauds at the I-Drive 360.

In keeping with Disney tradition, an Audio-Animatronic likeness of president-elect Donald Trump will join his fellow chief executives inside The Hall of Presidents when the opening-day Magic Kingdom attraction is refurbished early next year. The Liberty Square show will be closed for updates beginning January 17, 2017,  a few days before Trump’s inauguration, and is anticipated to reopen by July 4, 2017.

In the current version of the show, President Obama’s figure address the audience, as did George W. Bush before him. It is unknown at this time if Donald Trump’s animatronic will also have a speaking role.

Watch this clip of President Obama’s animatronic featured the current show, followed by a video of him recording his Hall of Presidents narration:

Further north at International Drive’s Orlando Eye complex, Madame Tussauds wax museum announced they are already at work on a figure of the 45th President of the United
States, Donald Trump. Tussauds locations in Orlando, New York, London, and Washington, D.C., will display the new presidential figure in time for inauguration on Jan. 20, 2017. 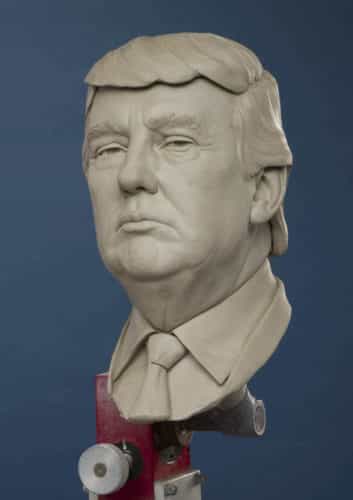 President Obama’s wax figure is still a popular feature at the Orlando museum, and will be moved to a new place within the attraction after the new president is sworn in.

If you feel the need for one last lighthearted look at the just-concluded election, watch our parody political debate from Attractions Magazine – The Show:

What’s happening for the 2016 holidays at Universal Orlando

Horrible facial features….looks like a cross between Michael Douglas and a couple other actors. Where’s the red tie? Totally missed except for the hand and arm raised and perhaps the body size.