Rainforest, Earl and movie theater among those closing at Downtown Disney to make room for new hotel 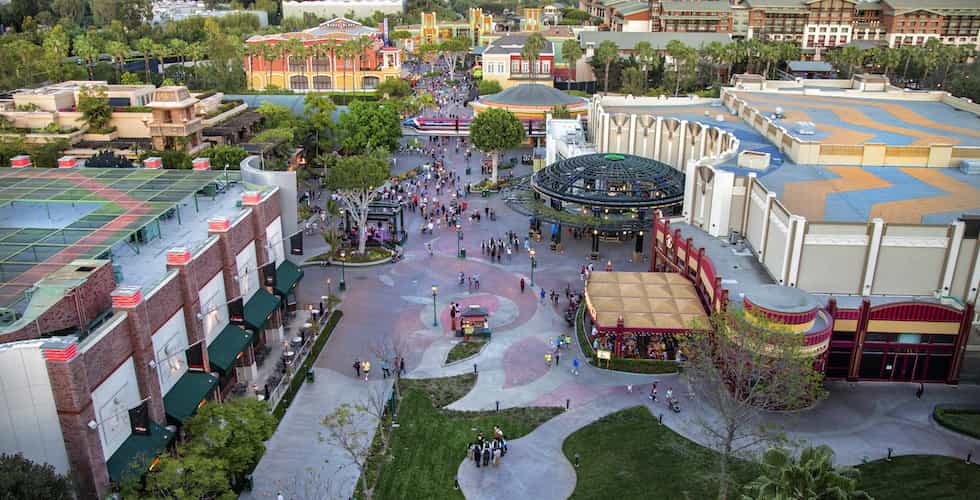 Major changes and closings are coming to Downtown Disney to make way for a new hotel.

Several staple locations will be closed and demolished at Downtown Disney in Anaheim, Calif. this summer to make way for a new 700-room hotel at the Disneyland Resort.

This announcement comes as a change to the location’s former emphasis on local guests, and now seeks to entice out-of-town guests to spend their money on this new hotel addition, which is slated to open in 2021.

Disney officials have said that the affected businesses will close by June 30, 2018, and demolition is slated to begin in July for the new hotel, which will occupy 17 acres of land.

Some of these businesses may reopen after the yet-unnamed hotel is built, but no specific locations has been revealed.

The Earl was always my favorite spot to get a bite while at the park. Good sandwiches at a decent price. I hope they relocate soon!

As Dreamers Do – Hidden Mickey Challenge...

Light up the night at Six Flags’...