Columbia Pictures’ new Escape Room movie is giving puzzle fans an opportunity to exercise their skills, and a shot at a million-dollar sweepstakes prize. 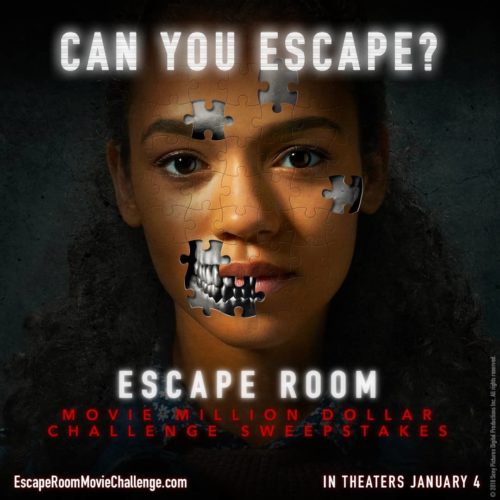 Solve online puzzles inspired by the new ‘Escape Room’ movie for a chance at winning one million dollars.

In advance of the opening of Escape Room in theaters on Jan. 4th, the Escape Room Movie Million Dollar Challenge Sweepstakes has opened at EscapeRoomMovieChallenge.com. 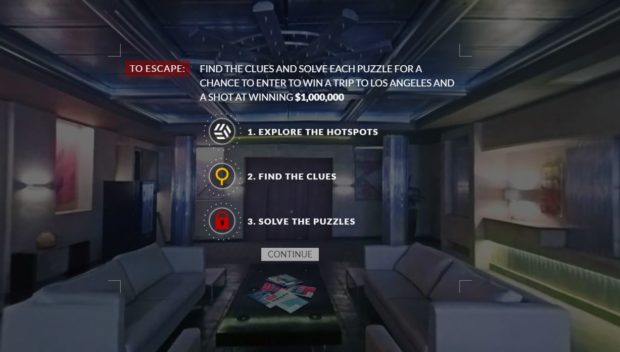 The online game consists of three 360° “rooms” themed after scenes from the film. To play, you must scroll around the screen seeking hotspots, which reveal film clips and clues for solving interactive riddles. 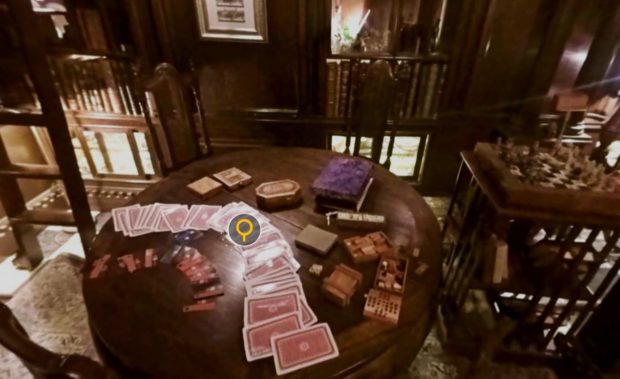 After solving all three rooms, players call fill out a form granting a chance to win a trip to Los Angeles, go through a real escape room, and have a shot at $1,000,000. No purchase, payment, or puzzle completion is necessary to enter; see the official rules at EscapeRoomMovieChallengeRules.com.

Escape Room is a psychological thriller directed by Adam Robitel about six strangers who find themselves inside a deadly puzzle room. For information about real-life escape rooms, watch these videos:

Movie Review: The pack is back in ‘The...

Escape at Hilton Orlando with an overnight escape...