A 300,000-square-foot Halo theme park is set to tour around the United States this summer, according to Variety. 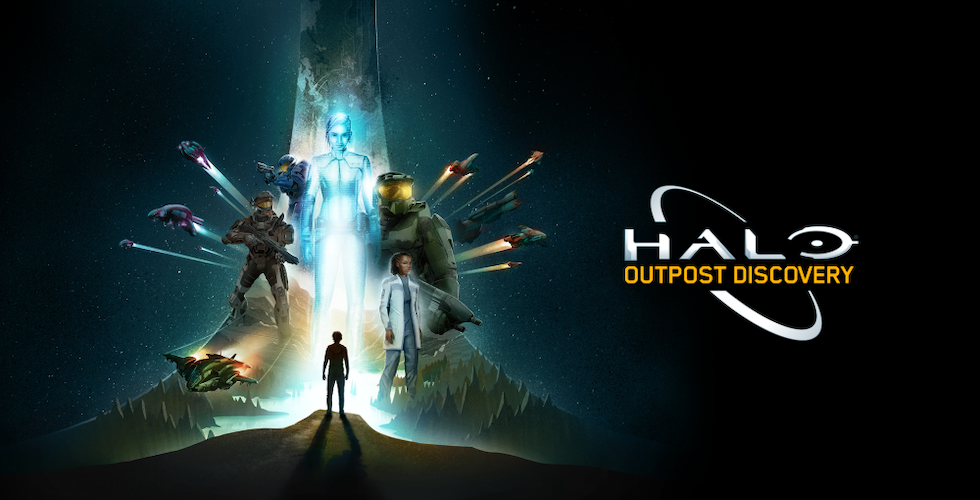 A traveling theme park inspired by the Microsoft video game franchise is coming to Orlando this summer.

The tour will begin on July 5 in Orlando, Fla., and then travel to Philadelphia, Chicago, Houston, and end in Anaheim in late August.

The experience was created through a collaboration between Microsoft’s 343 Industries and Herschend Live, which operates many location-based entertainment experiences and live events.

“We had been exploring the location-based entertainment space and what it would mean to bring Halo more into the physical realm,” said Kiki Wolfkill, studio head for Halo transmedia and entertainment at 343 Industries. “Herschend brought with them the idea of a touring versus a permanent installation and that really fit with the ideas that we were interested in expressing.”

Each stop along the attraction’s coast-to-coast tour is built around a weekend.

“Anchoring the entire weekend is the Halo: Outpost Discovery attractions that include over ten different experiences in a hands-on interactive way,” said Howard Smith, president of Herschend Live. “There will also be a marketplace that will feature a number of different vendors which will be gamer-centric.”

Tickets for this unique video game experience will be sold in single-day and three-day pass options, as well as a VIP option. The VIP tickets will give guests early access to the show floor and a variety of free gifts.

Check out the official tour schedule below:

Head to Variety.com to learn more about specific experiences planned for Halo: Outpost Discovery, and check out the reveal video below: