Here’s the Gospel Truth: “Hercules” will travel from Mount Olympus to New York City for a brand-new stage musical adaptation of the Disney animated film. 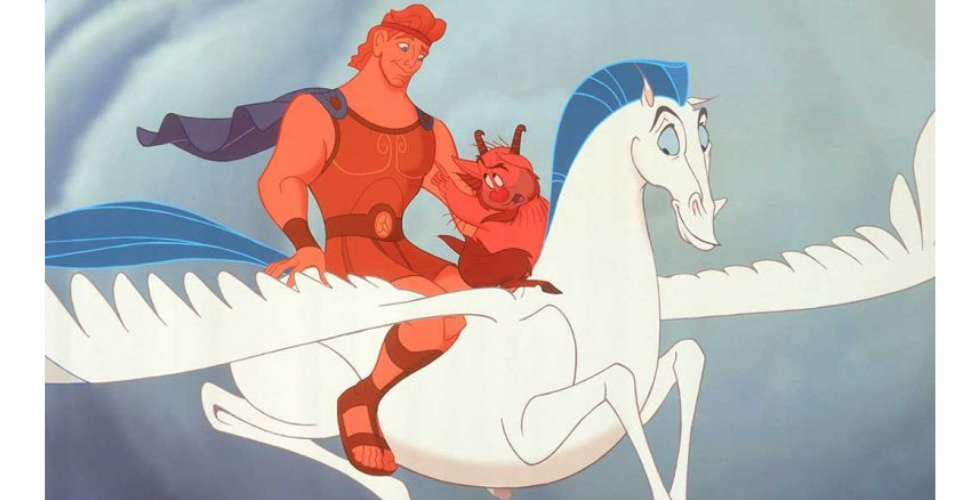 Hercules is headed for the New York City stage this summer!

The Public Theater has announced that it will bring the Disney classic to life, continuing its 57-year tradition of offering free performances in Central Park to the public. As part of this summer’s Shakespeare in the Park, this new adaptation will close out the 2019 season.

The stage show will be presented through a special arrangement with Disney Theatrical Productions under the direction of Thomas Schumacher. “Hercules” will feature songs from the original film, as well as new musical numbers by Disney Legend Alan Menken and David Zippel; the show will also feature a new book by Kristoffer Diaz, and original choreography by Chase Brock.

Directed by Lear deBessonet, founder of Public Works, the “Hercules” musical will run from Aug. 31 – Sept. 8.

“We are thrilled to welcome Lear de Bessonet back at the helm of our Public Works initiative for the first time since 2015,” said Oskar Eustis, artistic director for The Public Theater. “Alan Menken is one of the great musical geniuses of our time; it is an honor to welcome him, David Zippel, and Kristoffer Diaz to the Delacorte. Our Public Works community promises to connect this brilliantly conceived story back to the earth from which it sprang:  the people. What a grand and unlikely experience this will be!”

“Many generations of our Public Works families have embraced Disney musicals as a shared American canon,” said deBessonet. “Hercules’ roots in Greek mythology, infused with soulful gospel music, make it a natural extension of Public Works’ radical exploration of humanity through Shakespeare and the classics. We’re excited to see how this Public Works production will uncover the deeper meaning of what it means to be a hero and how true strength is derived, not from the greatness of one person, but the transformative power of community.”

To learn more about this unique new production, visit PublicTheater.org.

‘The Magic Is Calling’ anthem revealed for...