Hulk Hogan to appear at Jimmy Buffett's Margaritaville this Sunday 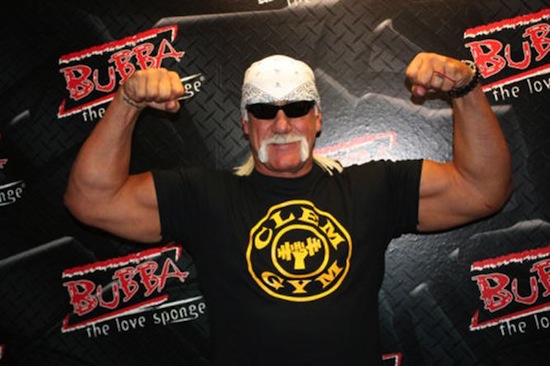 Wrestling fans will be able to be part of a rally/party celebrating wrestling legend Hulk Hogan’s new partnership with TNA Wrestling. Starting at 5 p.m. this Sunday, Jan. 3, 2010, the Hulkster, along with syndicated radio talk show host Bubba the Love Sponge, will be meeting fans at Jimmy Buffett’s Margaritaville in Universal CityWalk.

Hulk Hogan recently joined TNA (Total Nonstop Action) Wrestling and this will be his first TNA appearance in Orlando. TNA records their weekly Spike TV “Impact!” wrestling show in one of the soundstages at Universal Studios. Hogan’s first live appearance on “Impact!” will be a special live, three-hour episode airing at 8 p.m. on Monday, Jan. 4, 2010. The show will also feature many special guests.

Photos/video of the Muppets pre-parade cavalcade at Magic Kingdom