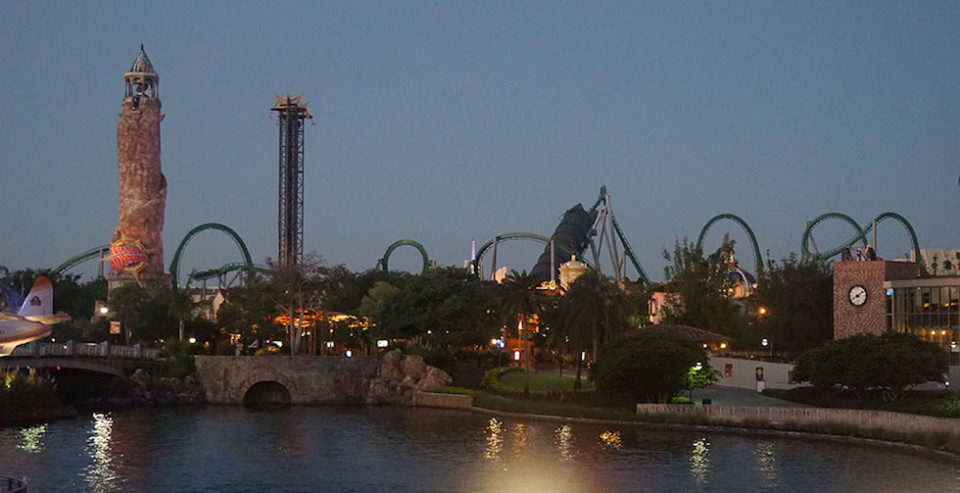 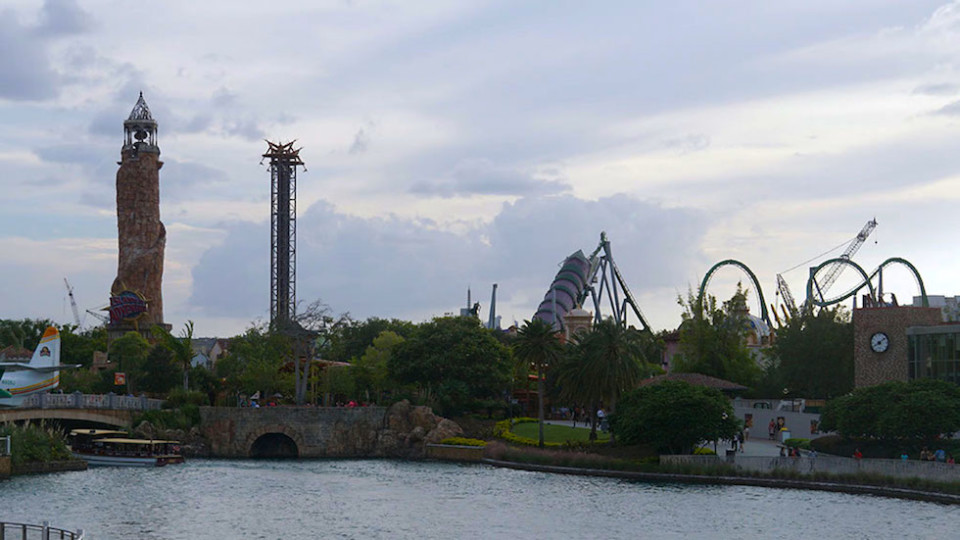 The Incredible Hulk Coaster at Universal’s Islands of Adventure is in the middle of a major refurbishment. The old track has been coming down and it has changed the skyline of Universal Orlando, at least temporarily. 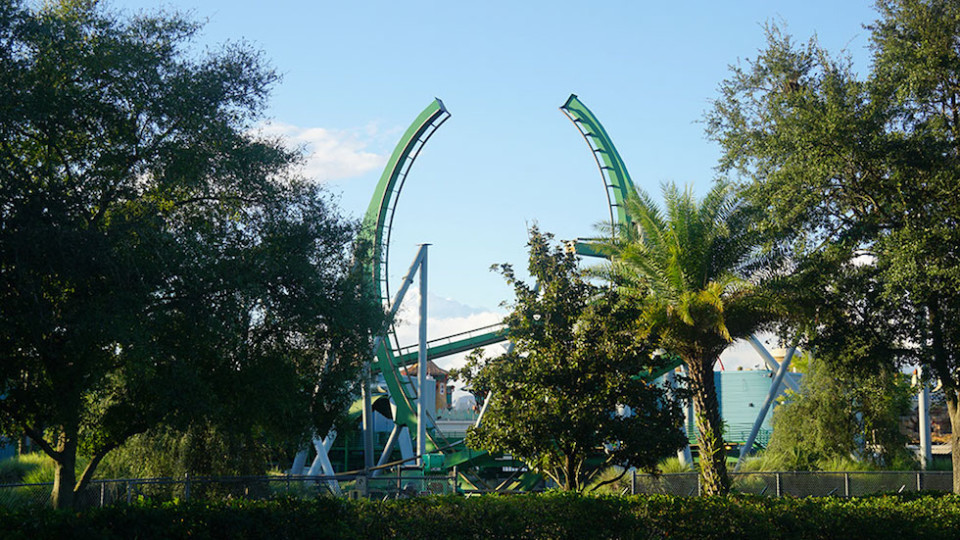 Not only are we getting new ride vehicles, a new queue and a new story, but as you can see from these photos, we are getting all new track as well. 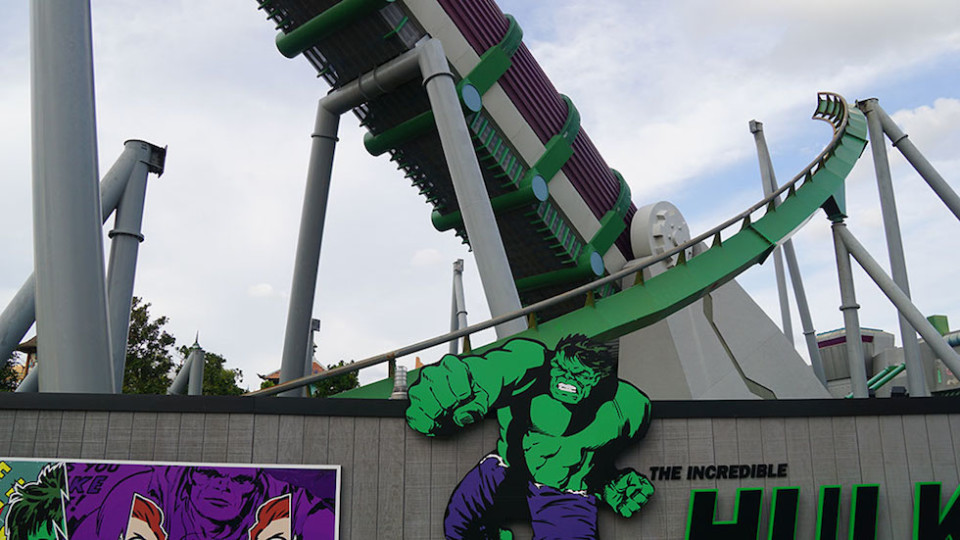 As you can see, when the ride reopens sometime next summer it will still be an Incredible Hulk roller coaster. But while it’s under construction, it’s providing some very interesting photos. 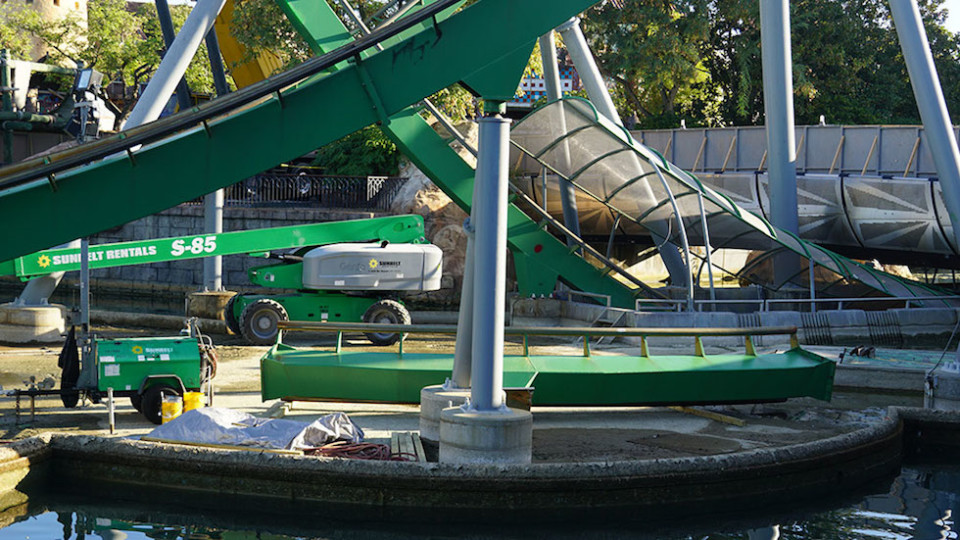 Although the first track to come down was in the back of the attraction, which was hard to see, work has now started on the most visible area of the ride. The old track and ride vehicles were spotted at a local recycling plant. 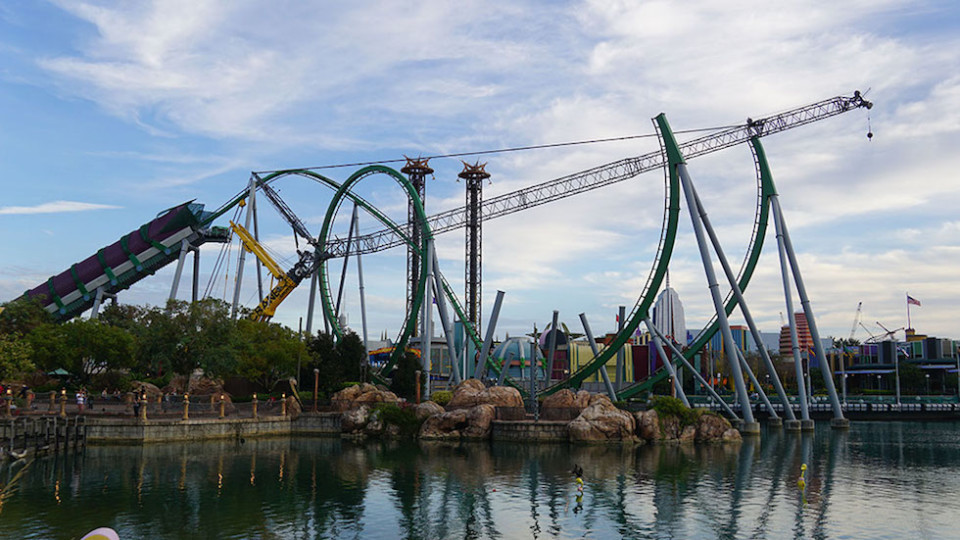 Here’s video of workers dismantling the track, sent to us anonymously.

The Storm Force ride back by the Hulk entrance has been open during construction, but it’s now closed and behind construction walls. We don’t know when it will reopen.

Changes underway at the Hulk Coaster, what will happen next?

Stay tuned as we bring you more photos and information as we get it.

The Incredible Hulk Coaster opened in 1999 @ the Universal Studios Florida Islands Of Adventure in Orlando Florida.