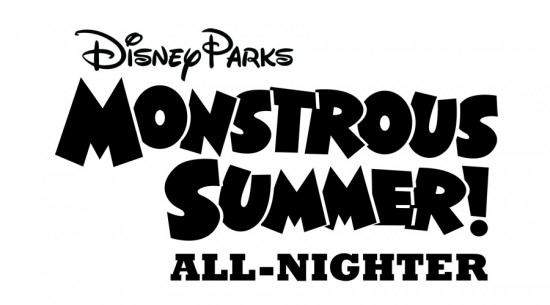 On May 24, 2013, the Magic Kingdom will be open 24 hours in celebration of Disney’s Monstrous Summer, and “Orlando Attractions Magazine – The Show” hosts JeniLynn Knopp and Banks Lee will be broadcasting live during the night of the all-nighter.

From 11 p.m. Friday until 1 a.m. Saturday eastern time or possibly later, we will be streaming live throughout the Magic Kingdom on our Ustream channel at ustream.tv/channel/attractions-live. We invite our readers and fans to join in online, or if you’re at the park, find us and be a part of the live show. It’s sure to be a fun event.

We’ll also be posting live from Disneyland’s version of the All-Nighter at Disneyland Park and Disney California Adventure.