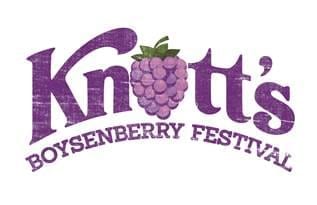 Knott’s Boysenberry Festival is coming back to the Buena Park Berry Farm from March 16 through April 8, 2018.

Get ready to indulge in a bumper crop of fruity fun when Knott’s Boysenberry Festival returns to Knott’s Berry Farm on March 16 through April 8, featuring new berry-based treats and live entertainment.

The Knott’s Boysenberry Festival is Knott’s Berry Farm‘s annual food-inspired event that celebrates the park’s historic roots by highlighting the little berry that started it all, the boysenberry. This year’s festival will feature over 75 new and returning boysenberry-inspired creations crafted by the Knott’s culinary team, ranging from savory foods with a boysenberry twist, to drinks and specialty desserts that can only be found at Knott’s Berry Farm during this time of the year. In addition to the food, the Knott’s Boysenberry Festival offers daily entertainment, live music and activities. This year’s festival has expanded to 24 days, starting March 16 and running daily through April 8. 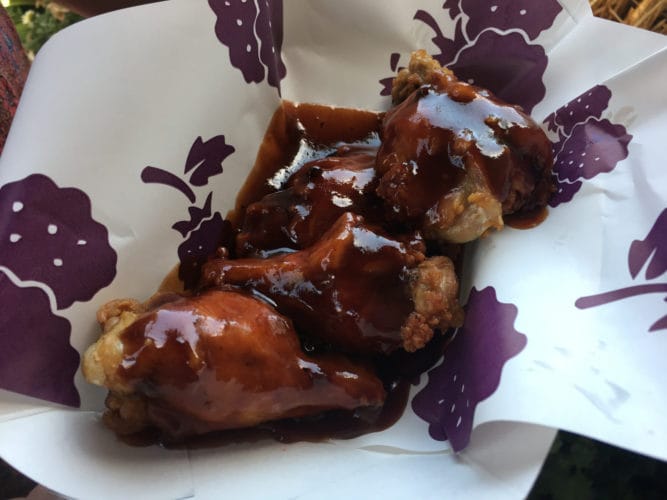 The historic boysenberry is a cross between a loganberry, red raspberry and blackberry and is named after its originator Rudolf Boysen. The Knott family was the first to successfully harvest and sell the boysenberry on the land that is now known as Knott’s Berry Farm. 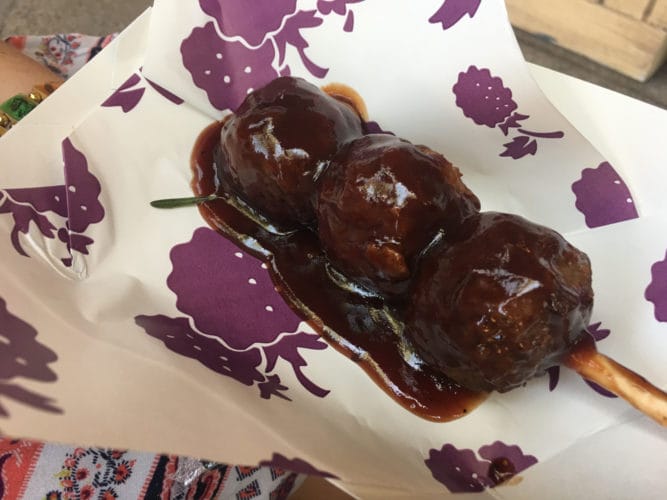 Guests may purchase a tasting card priced at $30 which offers 8 of the new food options per card; guests can select any 8 items of their choice. Returning and other signature boysenberry items will also be available for purchase a la carte during each day of the festival. Tasting cards are available at Knotts.com or in the theme park.

Guest can also take home a taste of the boysenberry festival with limited edition merchandise that can be found throughout the park, such as a new boysenberry bath and body line including soaps, salt soaks, bath bombs, lip balms (introducing three new flavors) and candles. New to the festival this year is Knott’s sugar-free boysenberry concentrate (a low calorie, no sugar version of Knott’s popular drink), a wide selection of boysenberry chocolates (including boysenberry versions of milk chocolate bars, truffles, caramel squares, peanut butter and jelly cups), and boysenberry Jelly Belly. 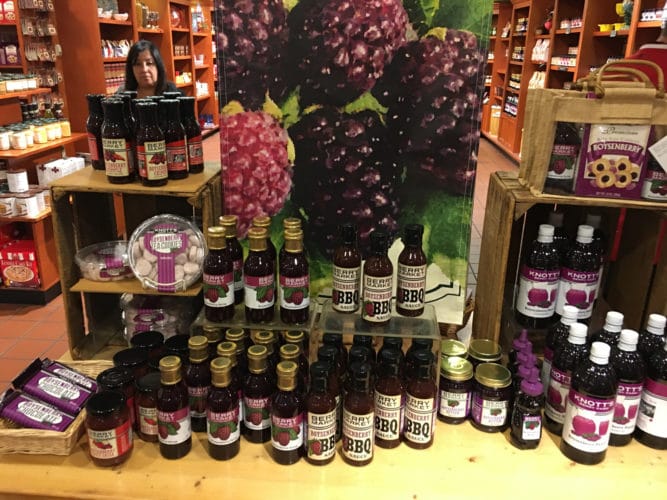 In addition to eating, Knott’s Boysenberry Festival will offer several entertainment options:
• “Tied Up in Knott’s!”: A tribute art show to the rich history of Knott’s Berry Farm, its beginnings as a farm and its standing as a Southern California institution for millions of visitors during its (almost) 100-year history. More than a dozen artists will be contributing pieces to the show, which pays homage to Knott’s Berry Farm’s past, present and future in various mediums including: oil paintings, illustrations and digital mixed media. These original pieces will be hung on display at the Wilderness Dance Hall during the duration of the Boysenberry Festival. Guests will have the opportunity to purchase many of the pieces, as well as prints of some of the art.
• Snoopy’s Boysenberry Jamboree!: Guests are invited to join Snoopy, Charlie Brown and the entire Peanuts Gang in a family show with dancing at the Calico Mine Stage.
• Old Time Melodrama: Knott’s pays tribute to its past at the Legendary Bird Cage Theatre with a special presentation of the musical comedy melodrama with a boysenberry twist. 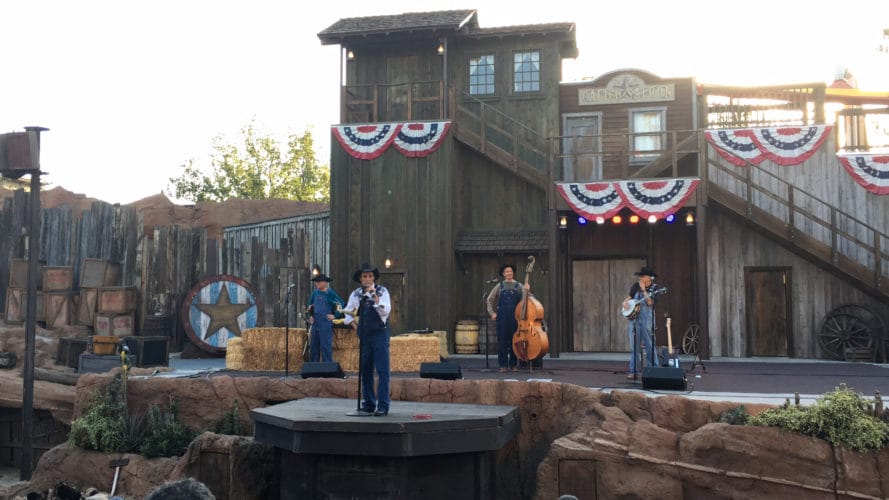 • Krazy Kirk and the Hillbillies: A group of talented performers (formerly seen at Disneyland) put on a comedic country music show at the Wagon Camp stage.
• Ghost Town Miners: A country music group will hold performances in the Ghost Town area.
• Easter Beagle: A spring themed meet and greet with Snoopy inside Camp Snoopy.
• Old MacDonald Petting Zoo: Pettable farm critters including horses, sheep, and goats.
• Ghost Town’s Town Hall: A museum display about the history of the boysenberry and how Walter and Cordelia Knott started the Farm. 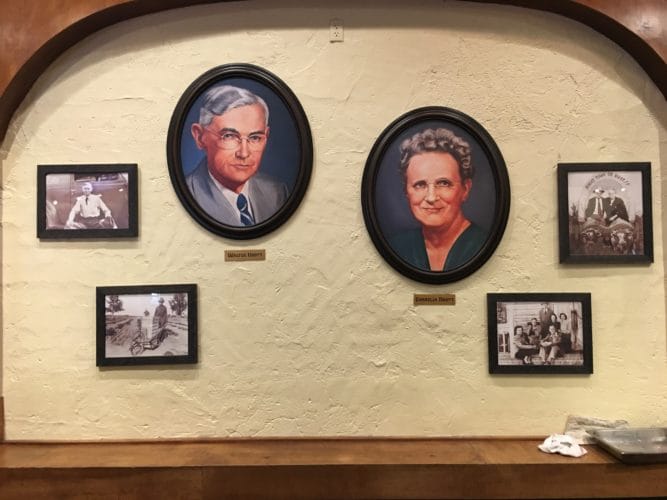 The Boysenberry Festival is included with admission to Knott’s Berry Farm. Additional costs apply for food tasting experiences within the event. Knott’s will have extended hours on select days March 16 – April 8. For more information about Knott’s Berry Farm please visit knotts.com, and watch these videos:

Grab your swimsuit and brave the cold...