Start revving your tiny die-cast engines, because Mattel, Inc. and Warner Bros. Pictures Group have announced a partnership to bring Hot Wheels toy cars to the big screen as a live-action film. 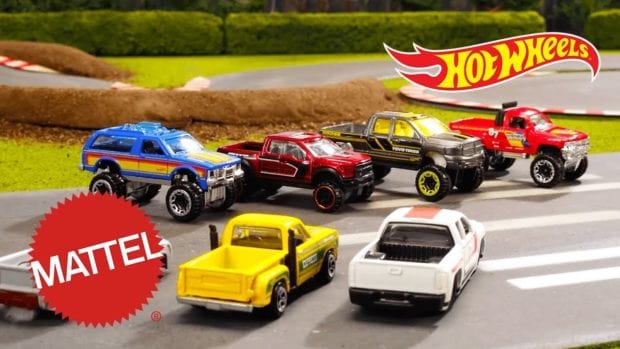 Mattel Films and Warner Bros. Pictures, who also recently recent announced a Barbie feature-film starring and co-produced by Academy Award nominated actress Margot Robbie, will team up to create the first theatrical movie in the history of Hot Wheels. The iconic racing toys have previously been the subject of television cartoons and direct-to-video animated films. Hot Wheels debuted in 1968 and has sold more than six billion individual cars over 50 years. With more than 500 million Hot Wheels being sold annually, Hot Wheels was the number one selling toy in the world last year, according the The NPD Group. 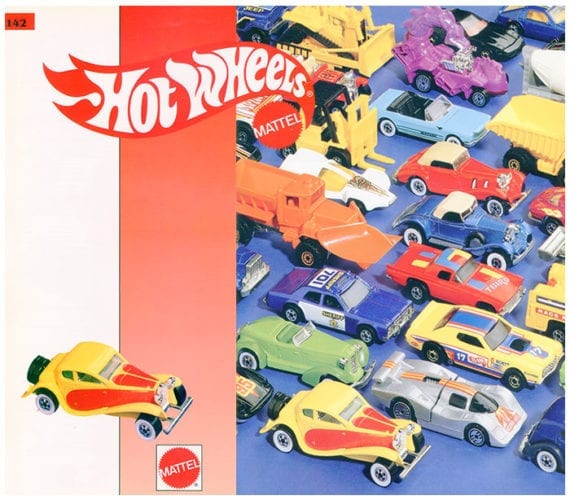 Ynon Kreiz, Mattel’s Chairman and CEO said: “We are excited to bring the thrill of a Hot Wheels live-action feature film to the big screen in partnership with Warner Bros. Pictures. Mattel Films has great momentum as it continues to execute on our commitment to bring global audiences new ways to experience the brands they love as we transform Mattel into an IP-driven, high-performing toy company.”

No release date, cast and crew, or other information is currently available about the live-action Hot Wheels movie. For more information, visit hotwheels.mattel.com, and watch these videos for more high-octane entertainment:

Michael J. Fox, cast of ‘Back to the Future’ to appear at MegaCon Orlando