Live Muppet show at the Hollywood Bowl announced for September 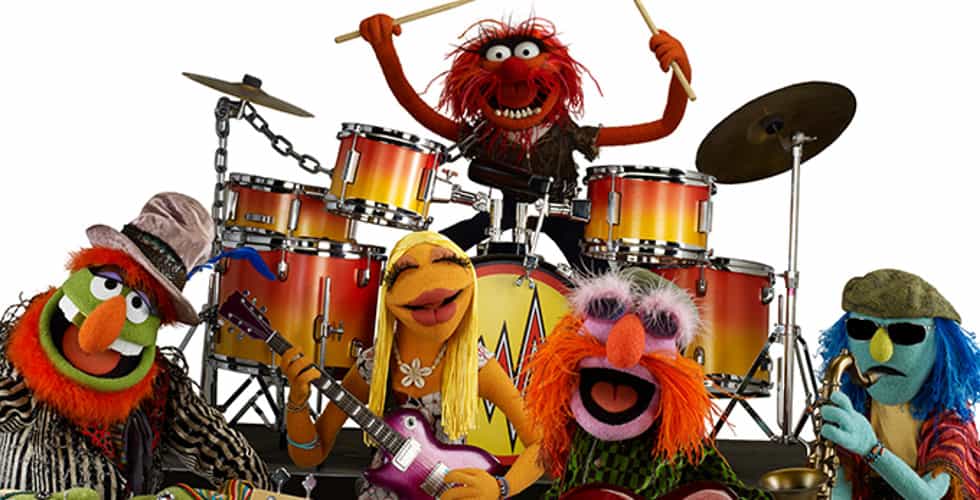 The Electric Mayhem will rock L.A. when the Muppets make a rare live appearance at the Hollywood Bowl in September.

You’ve seen them for decades on the T.V. and movie screen and inside Disney theme parks, but this September you’ll have a rare opportunity to experience a live Muppet show at the Hollywood Bowl during the newly announced Muppets Take The Bowl performances.

The iconic Muppets will perform a “sensational, inspirational” live show at California’s famous Hollywood Bowl on September 8, 9, & 10, 2017. Kermit the Frog, Miss Piggy, Fozzie Bear, The Great Gonzo and the rest of the zany Muppet gang will appear in the fuzzy flesh, including – fresh off their triumphant festival performance – Dr. Teeth and The Electric Mayhem, with legendary rock drummer Animal. The show promises to also feature special surprise guests and a fireworks finale…though there’s no word yet if Bean Bunny from MuppetVision 3-D will set them off.