Photos and interviews from Jingle Ball 2014 with Demi Lovato, Fall Out Boy, Nick Jonas and others 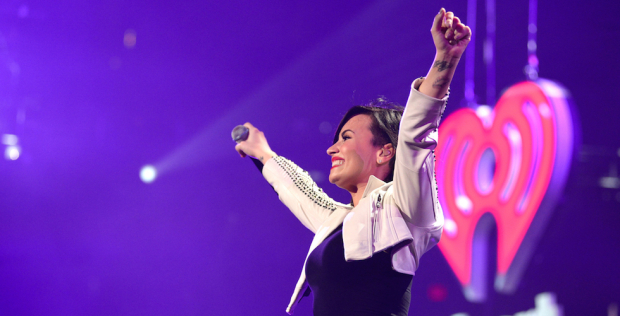 The Rumor Queue: A look at the top theme park rumors for 2015