Out of the Loop: New theme park to feature ‘The Hunger Games’ 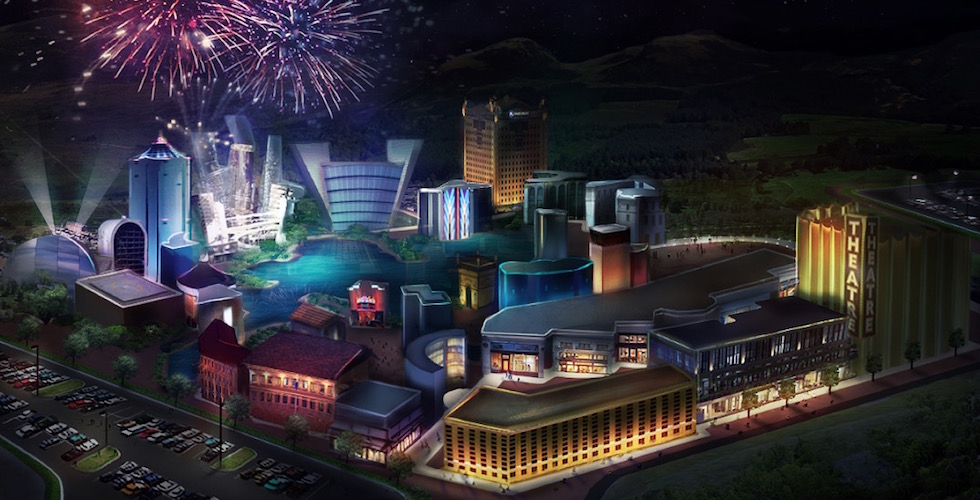 The Hunger Games: The Exhibition to open...