Eighty years ago, the Marvel Universe came into existence with the publication of “Marvel Comics #1.” To commemorate this milestone anniversary, Marvel is kicking off a year-long celebration! 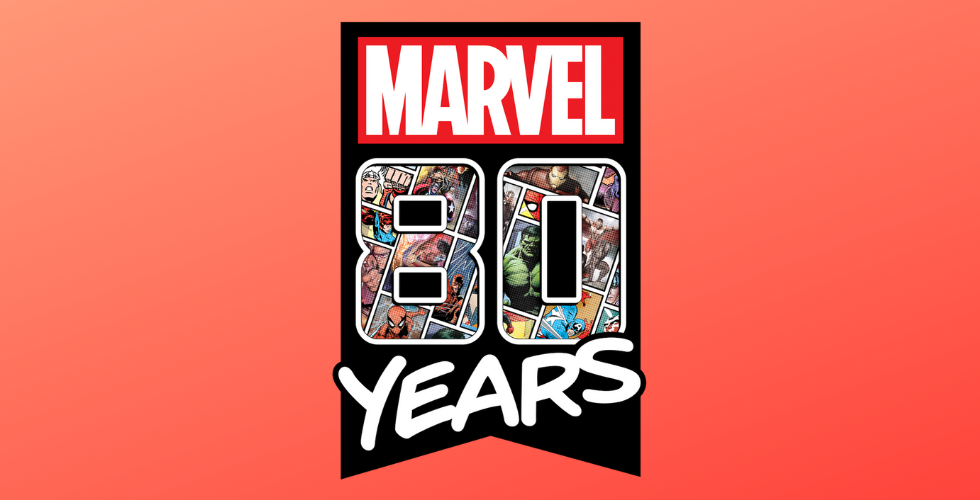 Join the world in celebrating Marvel’s 80th anniversary in 2019.

For all of 2019, Marvel will honor its iconic stories and characters across every decade of the company’s history. Starting this month and continuing throughout the year, fans will see the return of classic and re-imagined Super Hero teams; revisit some early titles, like “Marvel Comics Presents” and “Marvel Tales;” release reproduction editions and trade collections of fan-favorite issues; and deliver new takes on the company’s history, characters, and more. 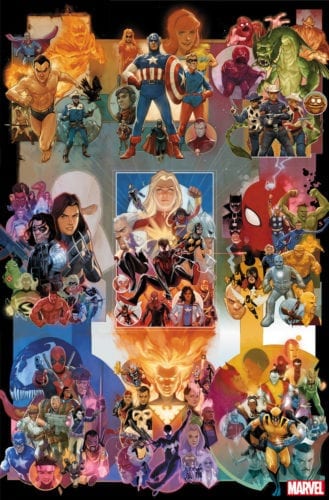 Later this fall, fans can get their hands on an extra-sized publication of a Marvel-ous Millennial Milestone that is promised to “change the course of the comics’ history forever.”

Fans of the company’s animated series will also get in on the celebration, beginning with the release of “Avengers Assemble: Black Panther’s Quest” on Disney XD on Jan. 13. Viewers can tune in weekly to Marvel’s longest-running animation series to date to catch King T’Challa’s epic vision quest through time – exploring the history of the Black Panthers, Vibranium, Wakanda, and the Marvel Universe itself.

Digital shows and podcasts will feature special tributes for its 80-year history throughout the year, including “Earth’s Mightiest Show,” “This Week in Marvel,” “Women of Marvel,” “Marvel’s Voices,” “Marvel 101,” and themed episodes of the cooking show “Eat the Universe.”

“Today in Marvel History” will also be featured for the anniversary, which will take fans through the past 80 years with a bi-weekly animated series on Facebook, Twitter, and Instagram; daily Marvel facts on Twitter; and in-depth articles on Marvel.com. 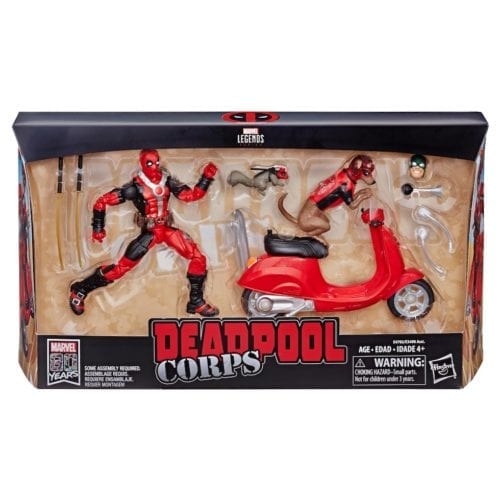 A series of 80th Anniversary merchandise will be released later this year, with products including retailer-exclusive collectibles, fashion and apparel, accessories, specialty products, and limited-edition toys from Hasbro, Funko, and more. 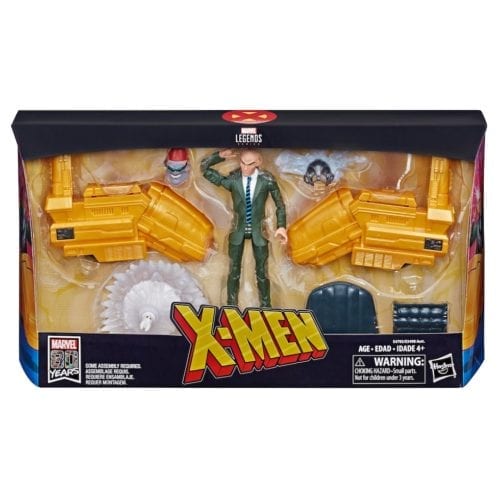 More details and collaborations will be announced in the coming weeks and throughout the rest of the year – including a sweet team-up with Ample Hills Creamery later in July.

Fans of Marvel games will also get the chance to take part in limited-time in-game events to celebrate characters, stories, costumes, and more from its history. More details on this will be announced later in the year.

To learn more about this milestone 80th Anniversary, visit Marvel.com/Marvel80.

Jaleo at Disney Springs to open in winter 2019