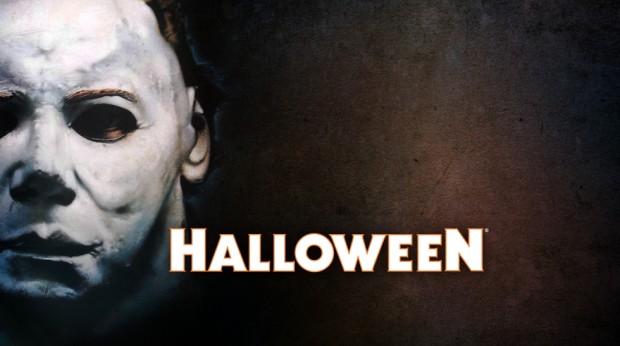 Beginning Sept. 19, 2014, Universal Orlando will give guests the fright of their life as John Carpenter’s classic horror film “Halloween” comes to life at Halloween Horror Nights.

Based on the classic 1978 slasher film, the all-new haunted house follows the story of Michael Myers, a deranged boy from Haddonfield, Ill. It is Halloween night and no one is safe as the psychotic killer embarks on a murderous rampage. With his iconic mask to hide his identity, Michael sets out for new blood and will stop at nothing as he stalks his victims. Every scene tells the tale of a different kill and if you’re not careful, you could be next.

“Halloween” is one of the most successful horror franchises of all time and has grossed a collected $366 million worldwide. Since the original “Halloween” film, nine additional sequels have been created. This year, the franchise will commemorate its worldwide success with the release of a box set with all 10 Michael Myers films in full blu-ray on Sept. 23, featuring never-before-seen and behind the scenes content.

“My experience watching this film growing up is as vivid now as it was years ago. The team and I are beyond thrilled to bring one of the most iconic horror films and characters to life at Halloween Horror Nights.” said Michael Aiello, director of Entertainment – Creative Development, Universal Orlando Resort. “’Halloween’ began what would become the slasher film genre and still represents the genre as its horrific crown jewel. Guests will come face to face with Michael Myers as we recreate the kills committed on the night He came home.”

“Halloween” completes this year’s lineup for Halloween Horror Nights 24, which will include some recognizable names in pop culture, as well as original content. In addition to “Halloween,” Halloween Horror Nights will include experiences inspired by “The Walking Dead,” “From Dusk Till Dawn,” “Alien vs. Predator,” “Dracula: Untold,” “The Purge: Anarchy” and SyFy’s “Face Off”.